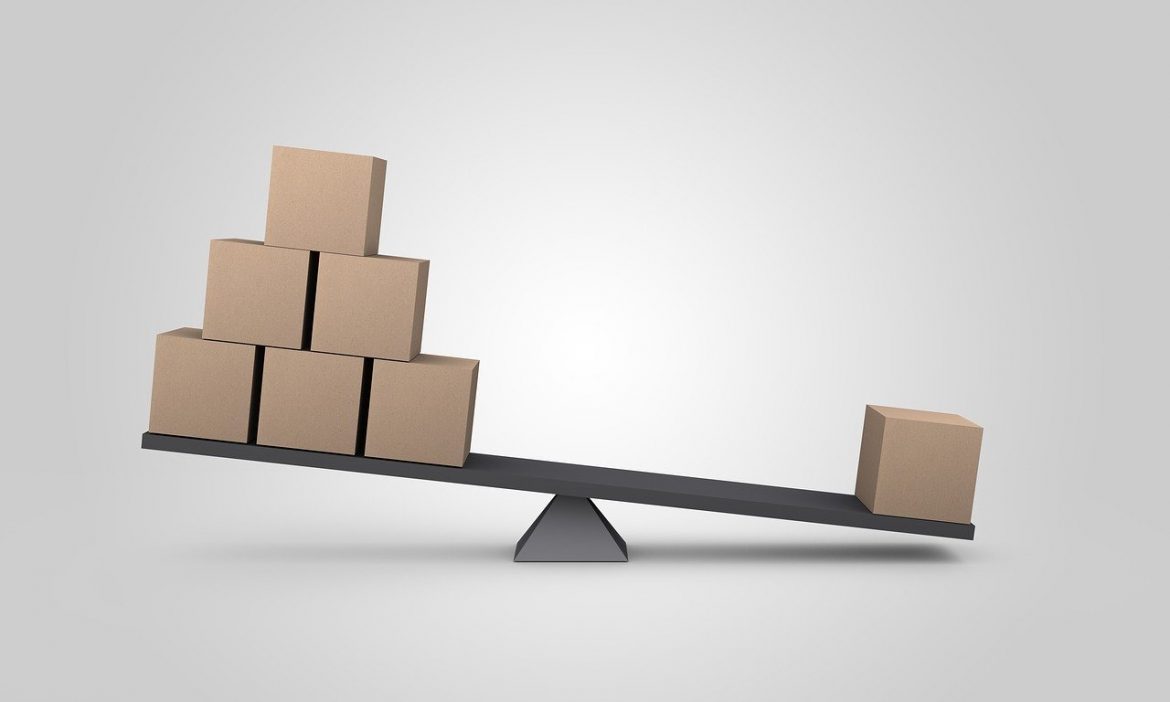 Most Windows computers and laptops come with a 64-bit architecture these days but there are plenty that is still rocking the 32-bit version. In fact, whenever you download an app, you will see options for both 32-bit and 64-bit versions. The app or software you download also depends on the architecture you are running and so do the Windows and Office versions. It is important that you know which processor you are running and based on that, you can go ahead.

But why does it matter and which one is better or superior and under which circumstances? These are all important questions and today, we will answer all of them. In fact, we will explain the difference and similarities between 32-bit and 64-bit versions and where and how it matters to you, the end-user.

Difference Between 32-Bit and 64-Bit

There are two types of processors. One is 32-bit and the other is 64-bit. Computers understand binary language where output is either 0 or 1. Each value is called a bit. One bit equals 2 values, 2 bit equals 4 values, and 3 bit equals 8 values. Mathematically, that means:

Even though 64-bit is double 32-bit, the number of values rises exponentially and so does the processing and computing power making a huge impact in the end. That’s why it’s important that you buy a computer with a 64-bit processor. The latter can process far more calculations than the former.

A computer or smartphone with a 64-bit processor will easily outperform the 32-bit processor-powered device.  That’s the primary difference but there are other notable differences.

That’s way too much RAM and no computer can ever support it. It’s absurd. I mean, where will you stick/stack it? Most computers come with 2 RAM slots and the highest RAM stick I could find was 32GB. Hence, the 64GB limit based on the current architecture. However, even that is way more than required for most users, even serious gamers and coders.

Also Read: How Many Cores Does My CPU Have? A Guide for All OS

You can also call it x86 vs x64 because of the processor family they belong to that uses the same set of instructions within. In fact, if you drill down the folder structure where the Windows 10 OS is installed, typically the C drive, you will find two folders by the same name. 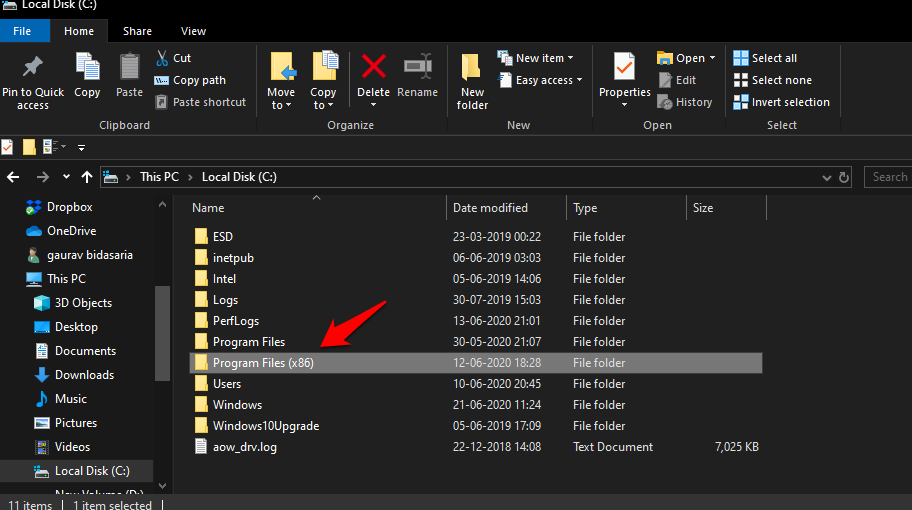 The 64-bit computers are backward compatible which means you can run 32-bit programs and apps on them. That’s because Microsoft built an emulator called Windows32 on Windows64, or WoW64. The files for such programs are installed in a separate folder, named appropriately, as you can see in the above screenshot.

The amount of RAM your computer can accommodate will also depend on the Windows OS version that you are running. The way the operating system or OS is designed will determine the amount of RAM it can support. Microsoft has an entire page dedicated to it.

The limits are pretty high in the 64-bit or x64 version, however, as we noted earlier, it is not practical given the current RAM and computer design and quite unnecessary. I mean, whoever needs terabytes of RAM unless of course, you are building a supercomputer.

Also Read: How to use Windows 10X emulator on Windows 10

You should know the answer by now. The 64-bit or x64 architecture is superior in every which way. It has more computing power, can process more data, support more RAM (theoretically and practically), and operate and work faster, and is simply better. Just get it unless you have a specific use case that demands an older version. This can include having to run a specific legacy app that simply refuses to run on the newer version.

There is a very simple way to determine if your Windows OS is 32-bit or 64-bit. Right-click on the My Computer icon on the desktop and select Properties at the bottom of the menu.

You can also press the Windows key+X keyboard to bring up a hidden menu and select System there. Either way, you can check the OS and processor variant and the architecture it is based on. You can use this information to download apps and software for your computer. Note that users of the Microsoft Store won’t have to worry as it will automatically detect and download the correct version without user interference.

Microsoft Office is available in both flavors and you can go with either depending on the OS and processor architecture that you have. Apart from this, there are other reasons to choose 32-bit or 64-bit Office apps.

There are many other reasons that will determine the Office suite version that you will install and I recommend you go through Microsoft’s guidelines before moving on.

Here is a short summary for those who scrolled through the article, skimming over headlines and screenshots. 64-bit processors, an OS designed to support the same, support more RAM, process more data, do more computations, and are simply faster and better at everything they do. You need to look at both OS and processor before you determine the app or software version that you need to download. You don’t have to worry about them if using Microsoft Store.

What Happens When You Put Windows Computer in...

4 Ways to Put Two Pictures Side by...

How to Perform Data Recovery on Windows and...