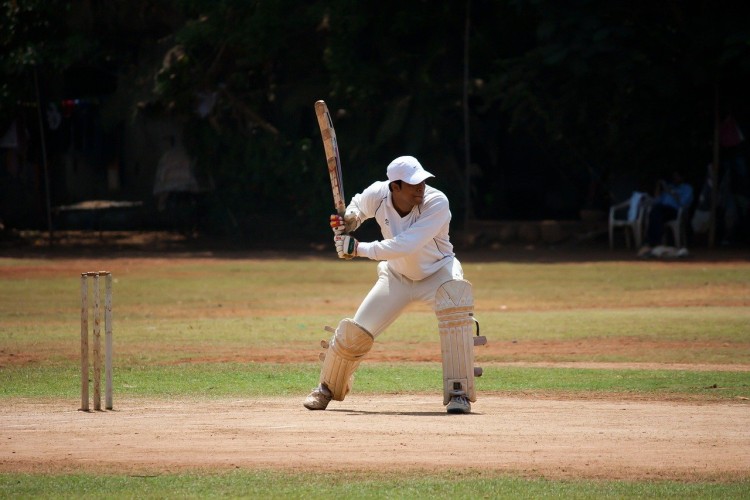 Cricket is a complex game with rules that are hard to grasp for those who are new to it. For others, its a game like no other. It is essentially a multiplayer game and more fun when you are playing it with friends. I will not only share some of the best multiplayer cricket games for Android but also share some interesting facts and tidbits for you to enjoy. Sit back, relax, and get ready for a game of cricket. Let’s begin.

WCC2 can be played in two ways: online and offline. Then there are different modes like Quick Play where you can simply begin with the game, tournament mode which is further divided into Ashes vs. Ashes, ODI series, World T20 cups, and even more. The only thing that irked me was the names. They are spoofed (S Dwahan anyone) because it is not licensed. The animations are awesome and there are more than 150 to watch between batting and bowling. 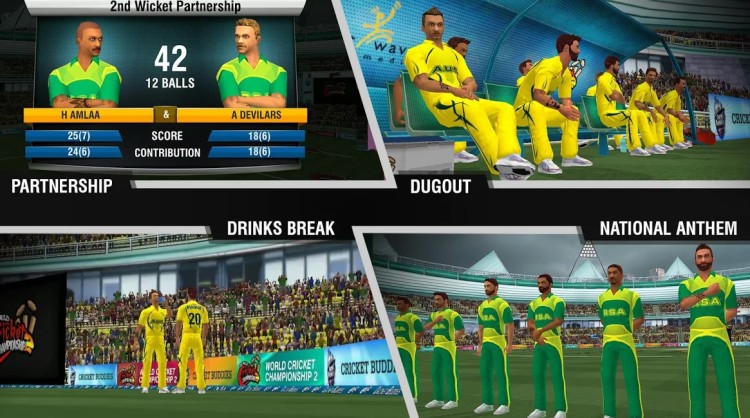 Also Read: 16 Multiplayer Android Games You Can Play on the Same Device

The controls are well-designed and placed ergonomically, plus the gameplay is fun as hell. There are different difficulty levels when bowling and shots when batting. Multiple camera angles keep things interesting, especially when asking for the third umpire for decisions. There’s a handy tutorial to learn everything. A great deal of attention has been given to specifics like pitch conditions while bowling, D/L system, weather, player attributes and specialties, fielder’s emotions, and stats.

WCC2 is one of the most popular multiplayer cricket game for Android smartphone users.

Real Cricket is a series of game apps designed to focus on different gameplays. There’s Premier League, Australian T20 Bash, Champions League, Test Match, 17, and RC Go. That’s a lot of Cricket. All these are multiplayer Cricket games for Android users and they come with amazing, realistic graphics. The Go version is only 35MB, suited for low-cost smartphones but all others offer amazing details and graphics. 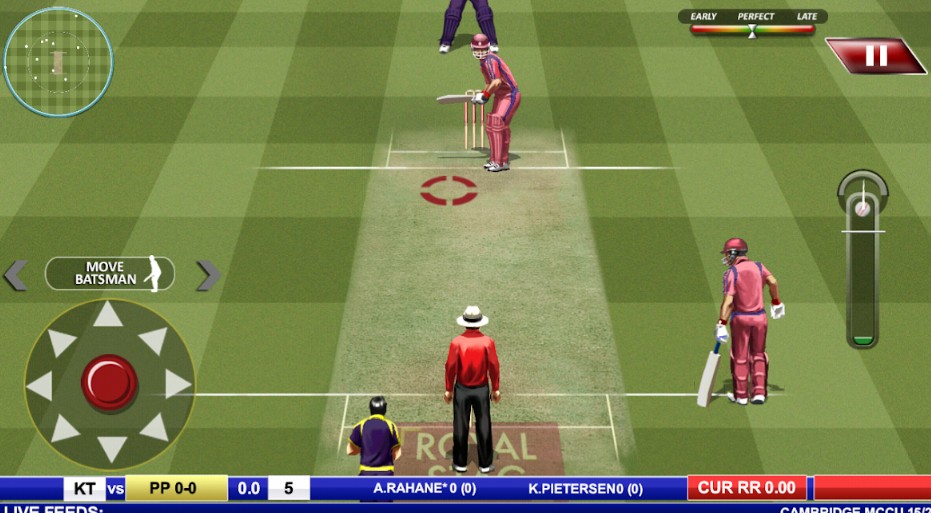 The games are centered around a theme such as different tournaments that take place around the world. Participate in the auctions, build your team, steer through the tournament, build player profiles, and so on. The app makers have tied up with Gray-Nicolls and SS Cricket to provide authentic cricket kits like bats, pads, helmets, and more. Dress up for a showdown with friends in your favorite cricketing format.

Sachin Tendulkar is the undisputed champion of Cricket. He is the people’s champion and largely considered as the God of Cricket. Get Sachin Saga if you are a true Sachin fan, and a true fan of the game itself because he personifies it. You will get to step into the shoes of the iconic character and play his life in the game. Be the master blaster and know what it feels like. 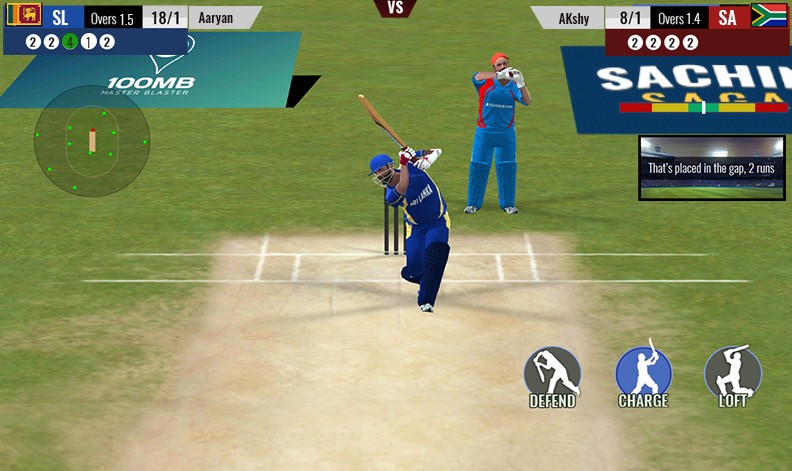 His iconic batting style, fielding, and bowling have been adopted masterfully to give you an authentic experience. Some of his most iconic moments and matches have been recreated in the game and you get to play these matches. There is a multiplayer cricket gaming mode but also a series and a story mode. Face some of his worst nightmares and formidable opponents in Sachin Saga.

Have you ever managed an IPL team? Well, here is your chance. You will be the team manager of none other than CSK led by Captain Cool, MS Dhoni. Build your own team, decide who gets to play and why, and play cricket in five different modes including super over and slog. 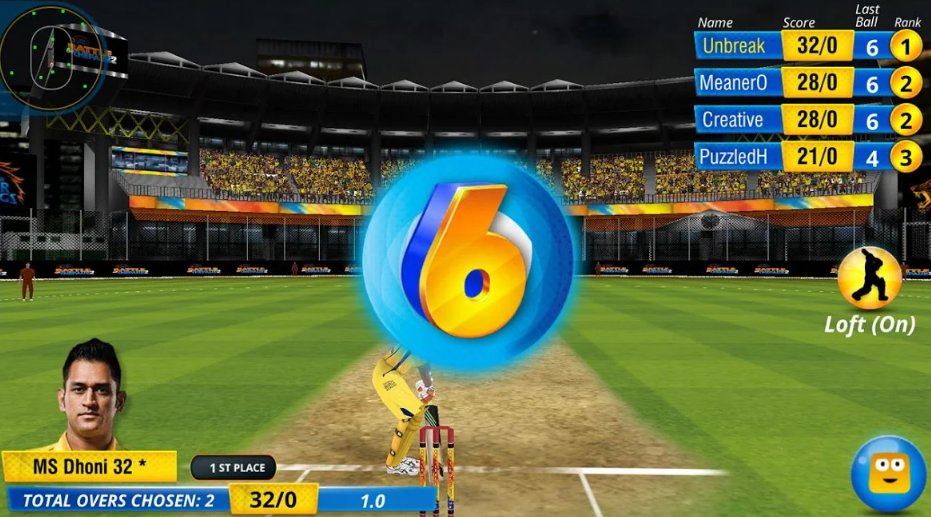 The super match mode will give you a target score from a real match that was played at the famous stadium and you have to chase it. In the super over, you will get one over to reach the target. The multiplayer cricket gaming mode supports anywhere between 2 to 5 players at the same time. This is the official app with the full support of the CSK which is why everything is authentic and there are no spoofs. Names, scores, situations, gameplay, and everything else are inspired by real-life events.

One of the most fun multiplayer cricket games for Android users, Stick Cricket will let you manage, run, and captain your own Twenty20 cricket team. Like every other Stick game, it is very addictive but simple to play. You have full control over batting but bowling is automatic. Because of that, there is an option to cut to the chase and directly get to batting. 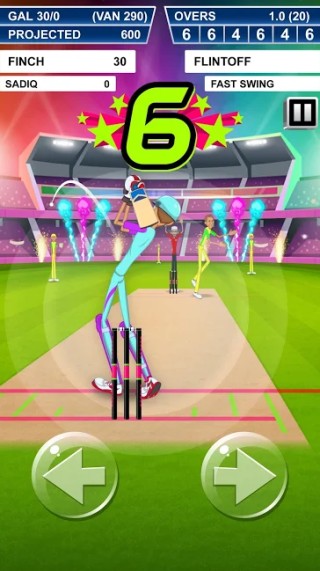 Stick Cricket succeeds where many game developers failed by taking a simplification approach. Because cricket is a complex game with too many variables, what they did is automate bowling and simplify batting with just timing and left or right movement. No variety of shots here but it’s more fun this way.

These are some of the best multiplayer cricket games that you can play with your friends, both online and offline, on your Android smartphones. Cricket is a very complex game making it difficult for developers to come up with good games, but these games are truly amazing and the number of variables that you can control is incredible, except for Stick Cricket, that’s an exception. They made a name for themselves doing what they do best – simplification. If you know any other good Cricket games on the Play Store then do share with us in the comments below.