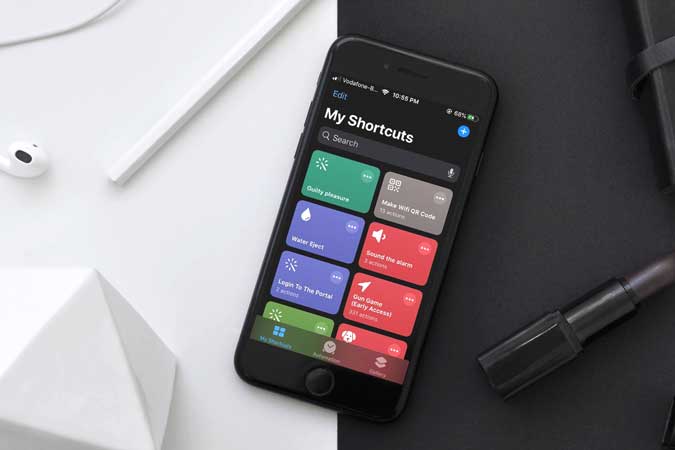 Siri Shortcuts is similar to an automation app that can perform certain tasks when you run a program. You can either create your own shortcut specific for your workflow or install shortcuts created by other iOS users. In this article, I’ll focus more on the apps that provide additional features and functionalities to enhance the efficiency of a shortcut. These are advanced apps that require prior knowledge of using Siri Shortcuts. You can visit this website to get started with Shortcuts on your iPhone.

For adding advanced functions to Shortcuts 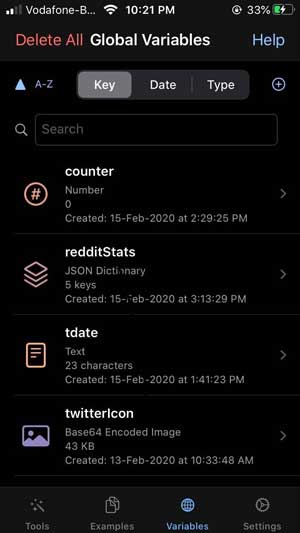 Using Toolbox Pro actions with your shortcuts is really simple. The actions automatically pop up on the action sheet and you can integrate it just like any other native action. Toolbox Pro is free on the App Store but to utilize all the features you’d have to pay a one time cost of $5.99.

For adding javascript to Shortcut

If you’re a power user and want to add javascript functionality to your Shortcuts then Scriptable is the best app for that. It natively runs js on your phone and you can integrate it to other shortcuts on the Shortcuts app. Moreover, it not only integrates with Calendars, Reminders, and even Files app, but you can use x-callback-URLs to communicate with every app that supports it on your iPhone.

Read: Best 7 Siri Shortcuts to Take Control of Your Roku 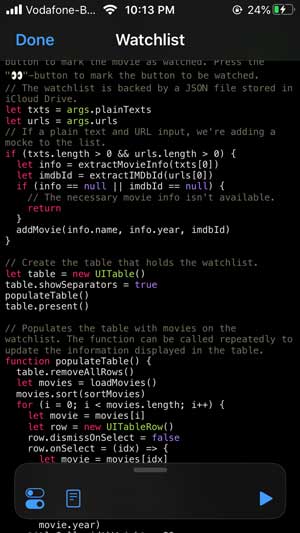 Scriptable also lets you run the scripts from the Share sheet directly so that you can perform quick actions directly. Scriptable is completely free to use on your iPhone.

For generating Charts with Shortcuts

Charty offers a unique way to generate Charts and plot graphs, using Shortcuts. You can create 5 different types of graphs such as bar, line, pie, donut, and scatter. There are 17 different actions that you can perform to create a chart of your choice. There are multiple customization options that would allow you to style your resultant graph. After that you can export the charts as PNG images. 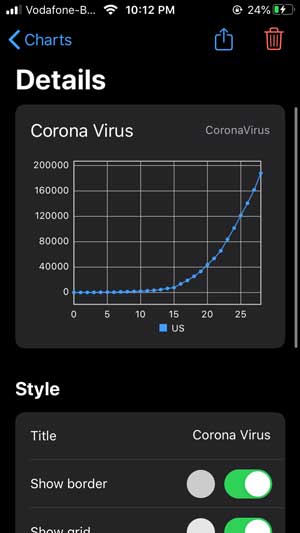 Charty is free to try on the App Store and you can unlock all the features for $4.99.

For adding CSV functionality to Shortcuts

GizmoPack adds powerful actions to the Shortcuts app which include generate and parse CSV. For example, you can use it to perform actions such as finding all the entries with a common last name. As CSV is one of the most popular formats for data exportation, you can use GizmoPack to perform simple functions to extract relevant data. Apart from CSV, you can encode files with hex, generate has for a given input. 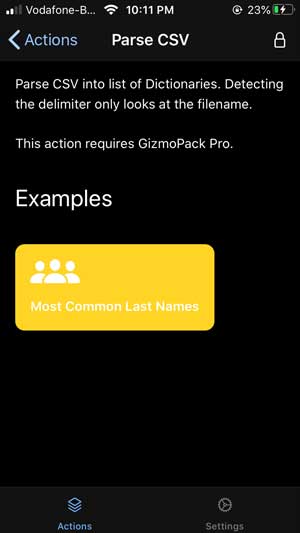 GizmoPack also supports the native Wallet app and offers special functions to generate coupons, passes, and tickets using your cards stored in the app. GizmoPack is free and all the locked features can be purchased for $5.99.

For Adding control of other apps

While Apple is pushing developers to add native Shortcut integrations, it’s still a long way ahead. Shortcutify bridges that gap and adds third-party app actions to shortcuts. You can add functionality for Google Maps, Drive, Todoist, LIFX, and even your Mac. One of my favourite feature of Shortcutify is you can lock your Mac with your iPhone, wake it up from sleep, and trigger keystrokes among other things. It requires setting up on the Mac but that hardly takes a few minutes. Shortcutify is free on the App Store. 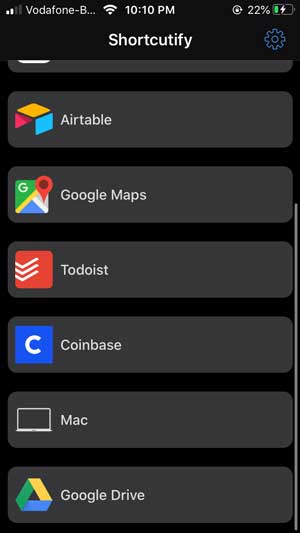 For integrating IFTTT and Custom Triggers to Shortcuts

Pushcut is designed as a companion utility for the Shortcuts and allows you to create custom triggers for your Siri Shortcuts. You can define multiple triggers for the same shortcut, create custom notifications, and run shortcuts without confirmation. This is one of the strongest reasons to recommend Pushcut as it can create its own Automation server on the iPhone itself and triggers the shortcuts based on the parameters you have set. It can also bridge the gap between services such as IFTTT, Zapier, Integromat, etc to connect with these services using webhooks. 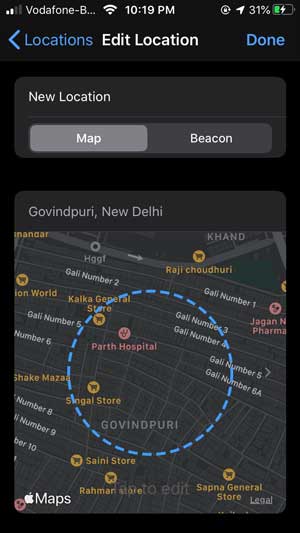 Pushcut is free with a limited number of features and you can unlock more with $8/yr subscription.

Must Read: Quickest Ways to Set a Timer on your iPhone?