Recently we talked about the best third-party tools for Twitter which lets you delete all the tweets at once, and gives you the option to check out who unfollowed you, etc.  However, adding certain extensions to your Web browser can bring in features that apps cannot. Here are the best extensions you need as a Twitterati.

Share On Twitter is the extension that I am using for years. This extension provides the option to select any text on Chrome and share it instantly on Twitter. It comes in handy while reading an article, news, or quotes, and wants to quickly share a passage on Twitter, without having to open it in a new tab. You can also click on the extension icon to share the webpage that you are currently on. Anyhow, once you click on the share option, you get the chance to edit the tweet before tweeting. 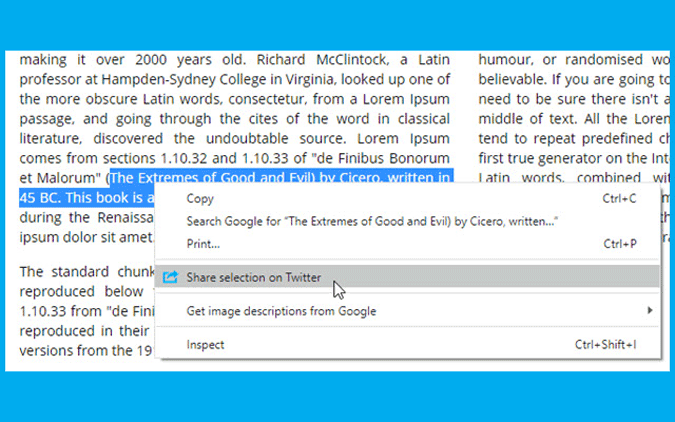 Rite Tag is a hashtag extension for both Instagram and Twitter. Once installed, the extension helps you to get hashtag suggestions for images and texts on any site. Comparing to sites like Hastagify, Rite Tag has an advantage as this integrates extension suggestions right into Twitter. Anyhow you need to log-in to Rite Tag and click on the Hashtag icon in the Tweet box to start showing suggestions. Rite Tag also has another trick up its sleeve as it can scan any image on the web and provide a tag for it. All you need to do is right-click on the image and click on the “Generate Hashtags” option. 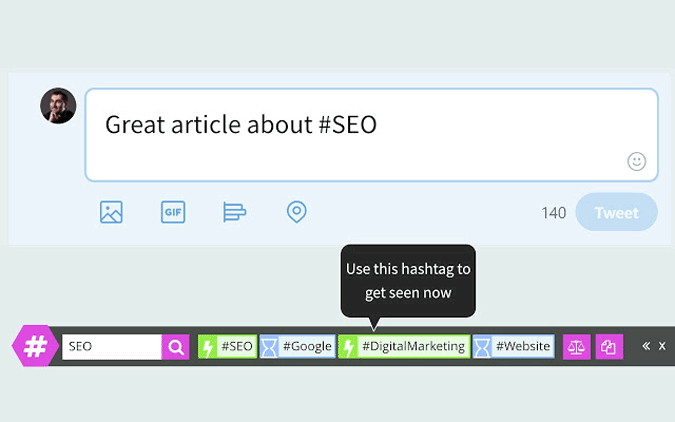 Chromnitweet is one of my favorite extensions on the list as it makes tweeting extremely easy. Just install the extension and type tw in the Omnibox, now you can just give space and start typing your tweet. Once you click on enter, your tweet will be posted on Twitter. There are no options, this is minimal that just gets the work done. If the extension not working properly, close the Chrome browser and re-open it after installing the extension. 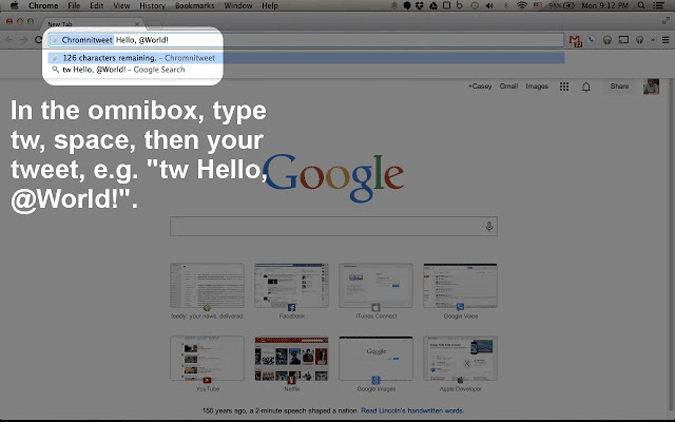 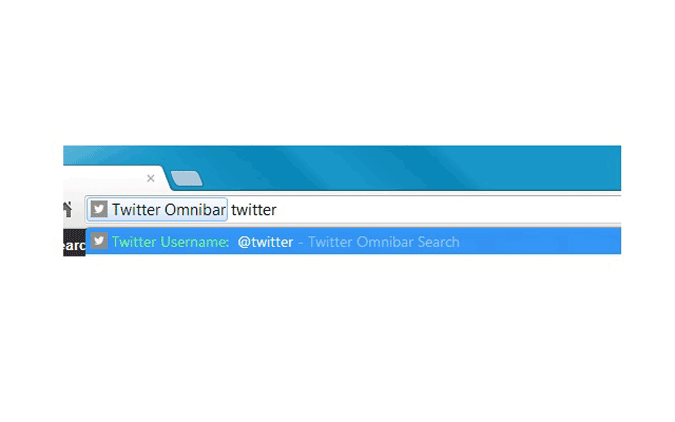 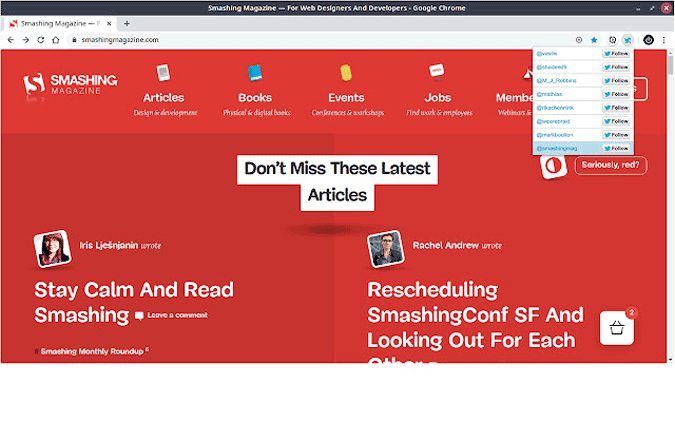 As the name suggests this extension offers super power (read features) on Twitter. Once installed, you get options such as mass follow, mass unfollows, mass liking, mass retweeting, etc. Just open any followers, following, likes, retweets, search results pages and you will see a new option called “Follow all”. Clicking on it will follow all the users on that page. As following or unfollowing many people at the same time is not allowed by Twitter, this extension follows or unfollows all of them with a small pause in between. Also, remember that this extension will not work when you close the tab or opens any page. You need to leave the tab beside until it completes the task. 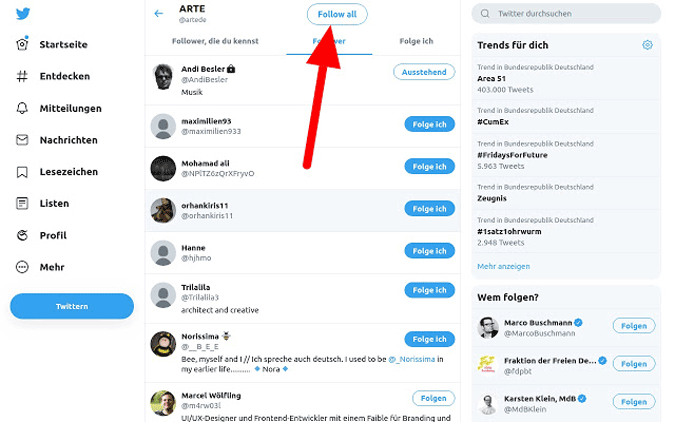 If you feel Twitter is a complicated mess, you can use this extension to removes the clutter such as Trends, news, who to follow sections from the sidebar. It also removes buttons like messages at the bottom right corner all the time. Additionally, you get options such as adjusting the width of the feed, removing the Tweet button at the bottom, etc. So, if you aren’t a fan of Twitter showing the trending news (which has nothing to do with your interests), now removing them is easy. 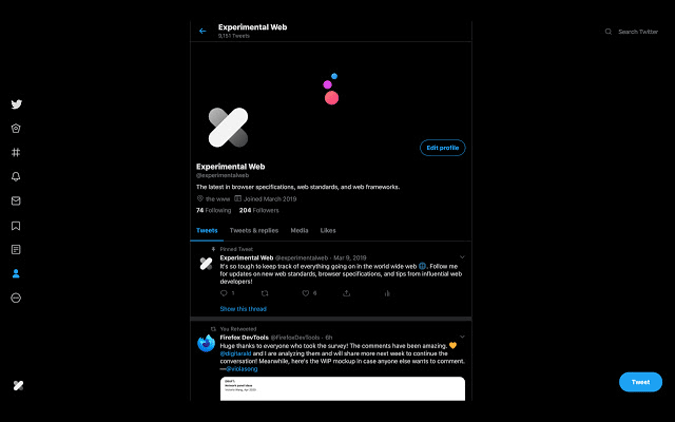 Chrome Web Store has a lot of extensions for Twitter which are not updated for the new Twitter. But among all, these are the few extensions that work and got updated with time. Share on Twitter and Twitter Account Detector are my favorite, what’s yours? Do let me know in the comments below.