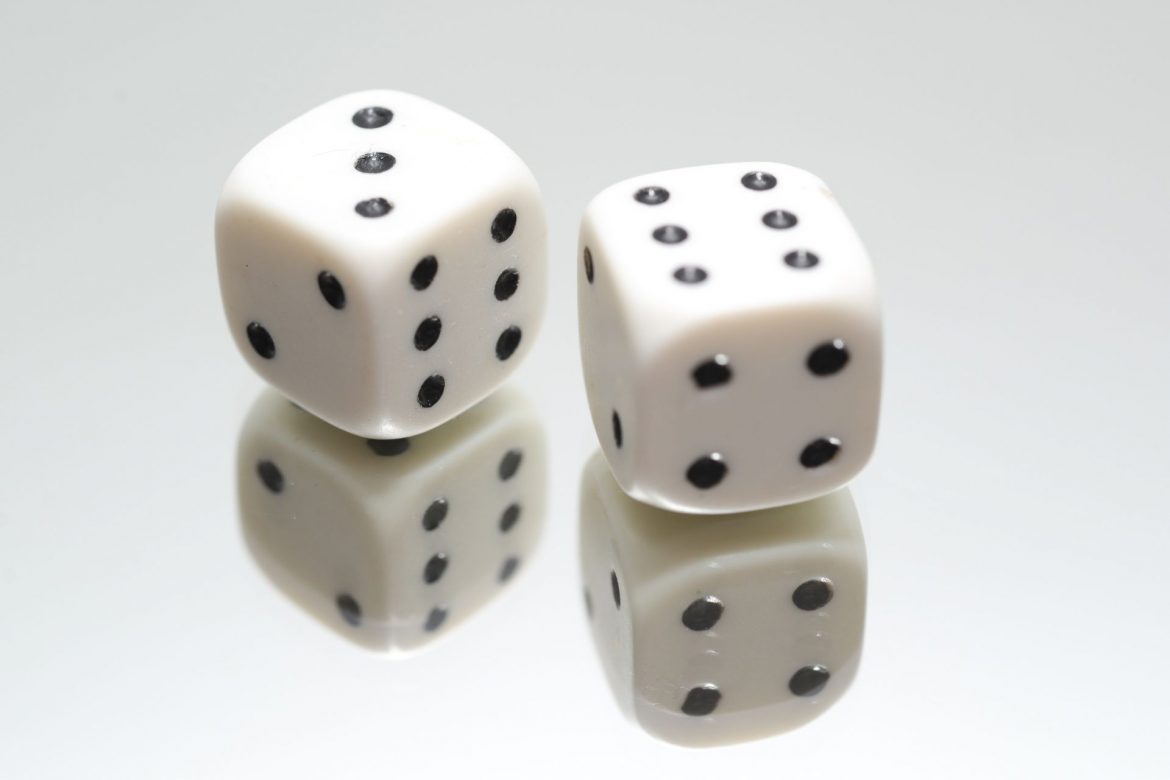 Open world games come in different flavors like puzzles, shootout, MMORPG, and battle royale, to name a few. Without further ado, here are some of the best and then some lesser-known open world games that you should check out. Let’s begin.

Nothing beats boredom like a proper western game or even movie. Fan of Clint Eastwood? Check out Six Guns which has captured the imaginations of millions of gamers around the world. Enter the wild west where disputes are resolved with quick draw gun fights. There are thieves, badits, cowboys, and saloons/bars to explore in this multiplayer game with a story mode. 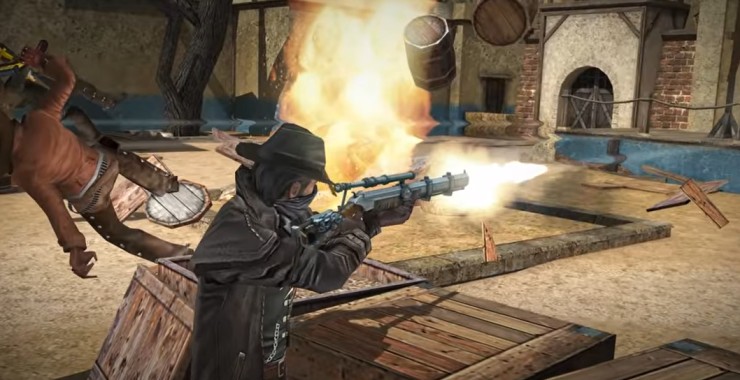 Don’t compare it with the Red Dead Redemption series but it is still an amazing game with many missions, challenges, and live your life as an outlaw with many towns to explore. Pick up new gunslinging moves find hidden treasures along the way to an unnatural enemy.

Want to go further back in time? ARK: Survival Evolved will leave you on an island inhabited by dinosaurs and whatnot. Each dinosaur has its own unique characteristics and you can tame them to further advance and survive in the game. I hope you have a high-end smartphone because the graphics are really cool and you will be missing out if you don’t. 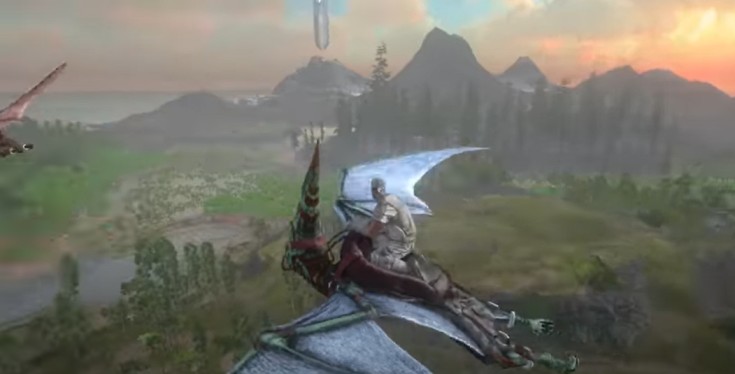 Your job is to hunt, scrounge, tame dinos, build or join tribes and join other teams. ARK is a popular game that was first released on the PC and saw immediate success.

Take PUBG but with cars and then mix GTA somewhere in the middle and what you get is MadOut2 BigCityOnline. Another open world game for Android where 100 players are fighting and driving cars for supremacy. You can either choose to take part in insane races or just kill other players for fun. 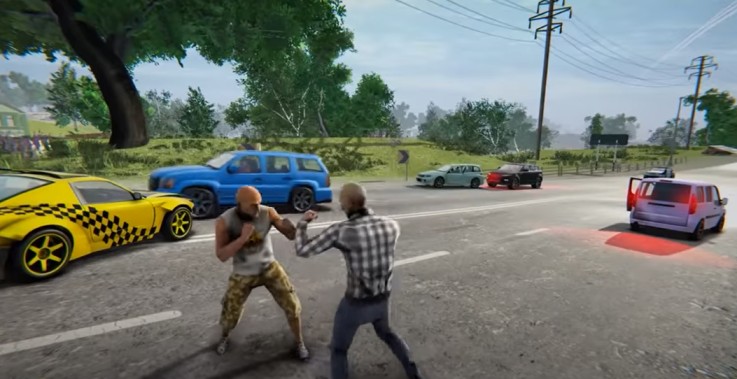 Upgrade your car and weapons to boost your chances of survival. Steal other’s cars or enter into a good old street fight. You will have hours of fun in this open world that was designed to be crazy. Just like the name suggests.

One of the newer games, Genshin Impact will take you to the mythical world of Teyvat ruled by the Seven Gods. The open world is really huge and no matter where you go, you will find plenty of mysteries to unravel and objects to discover. The artistic style of the game with its stunning graphics will keep you in awe forever. 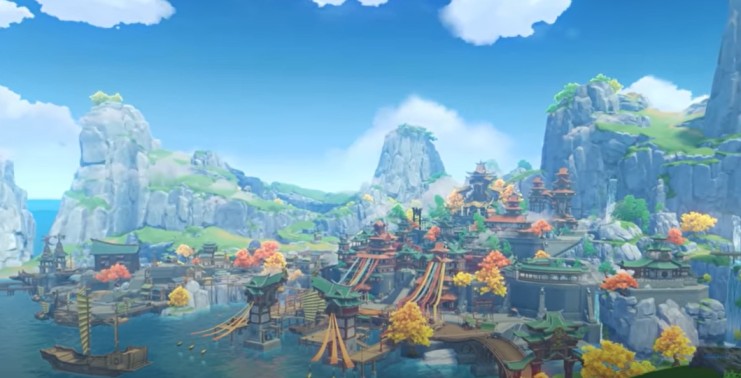 You can join friends to discover new elements and their powers and unleash them on your enemies. The popular RPG game will remind you of Gacha elements with a lot of attention to details, both in characters and the world itself.

The Grand Theft Auto or GTA series is one of the biggest gaming franchises in the world. To not include one of the GTA open world games in the list would be blasphemy. But which one? We will let you decide. There are a few available on the Play Store like Librety City and Vice City that you can explore in your free time. 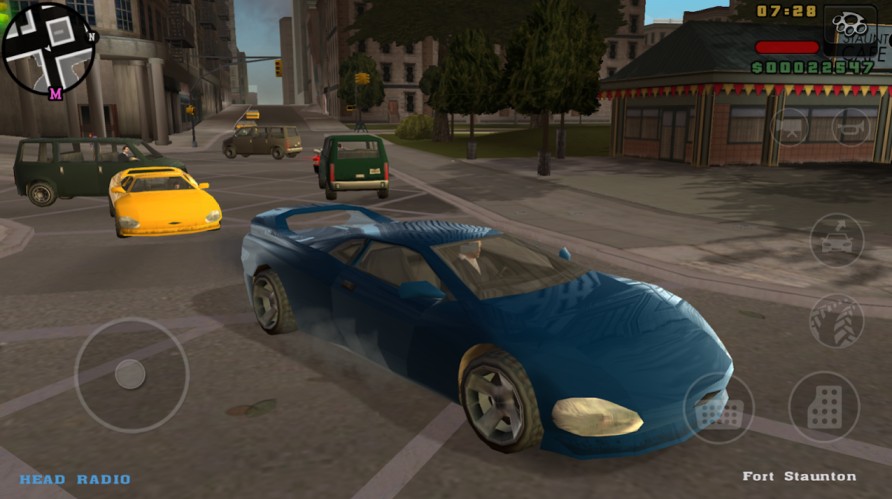 Knwon for fast cars, violence, and all sorts of crimes you could imagine, GTA  by Rockstar Games gets as exciting as any open world game you could find on Android. The storyline is immersive and there are plenty of missions to complete around the city.

If there is one game that changed the rules of how open world games work on Android, it has to be Pokemon Go. An instant hit, Pokemon Go blurred the lines between virtual and real worlds by bringing AR or augmented reality to the mix. Suddenly, you could see random individuals moving around spots trying to find and catch pokemons, majestic magical creatures, using their smartphone lenses. 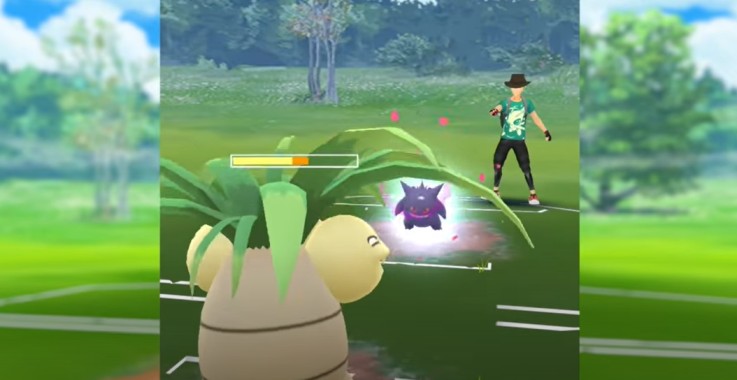 Parks, empty buildings, and pretty much the whole world became a playground. Pokemon Go opened the doors for a whole new kind on open world gaming experience on Android phones and received critical and mass acclaim. It is based on the hit cartoon series by the same name.

7. Sky: Children of the Light

This game will remind you of Monument Valley but instead of puzzles, it offers an open world that you can explore on your own. The colors are serene and graphics will put a smile on your face. Everything is beautiful like in a dream. There are plenty of areas being added every now and then and each one hides mysteries for your you unravel. 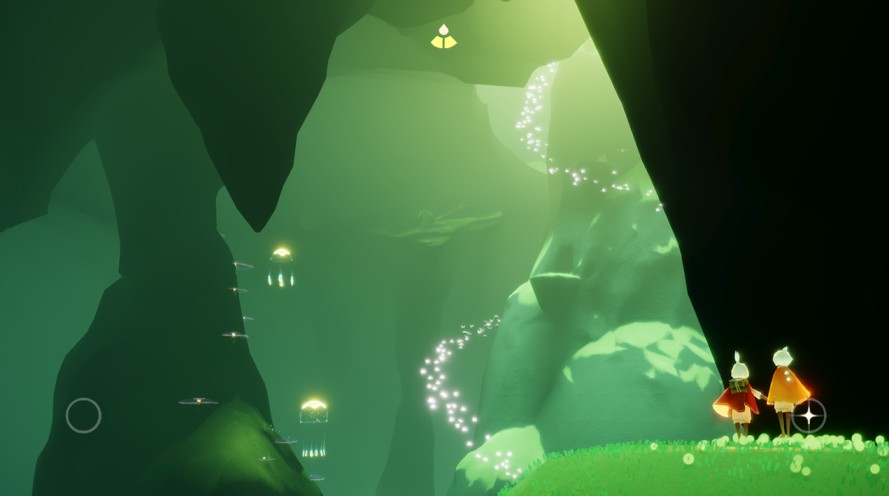 It is also a multiplayer game where you can play with others to find treasures and discover new secrets. Sky: Children of Light is a light game which is not intense like a shooting or fighting games but serene with a calming effect.

There are so many open world games for Android on the Play Store but these have been selected either for their contribution to the larger gaming world or their gameplay and graphics. The only way to make this list even better is when you guys will share your own favorite open world games below in the comments section. Do let us know what you think.