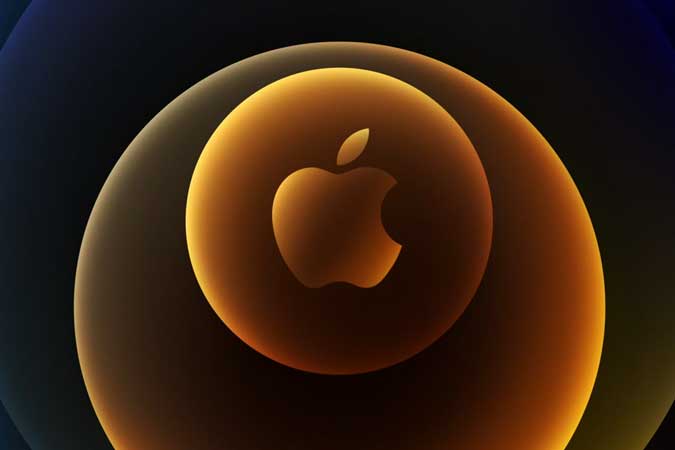 Apple kicked off its yearly event with some new product announcements, accessories, and of course the newer iPhones. Along with four new iPhones, Apple also announced a brand new smart speaker, HomePod Mini, MagSafe Charger, and accessories. If you missed the event or are confused about the lineup, here’s everything Apple announced at the Apple Event. Let’s begin.

The first thing Apple announced at the event, a miniaturized rendition of the original HomePod. The HomePod mini-packs in a full range driver with dual passive radiators to ensure a room-filling sound. Not just hardware, the smart speaker also brings a few software features such as Intercom, Smart Home Integration, computational audio, and App integration. The HomePod Mini goes live for preorders on Nov 6, 2020, for a price of $99. 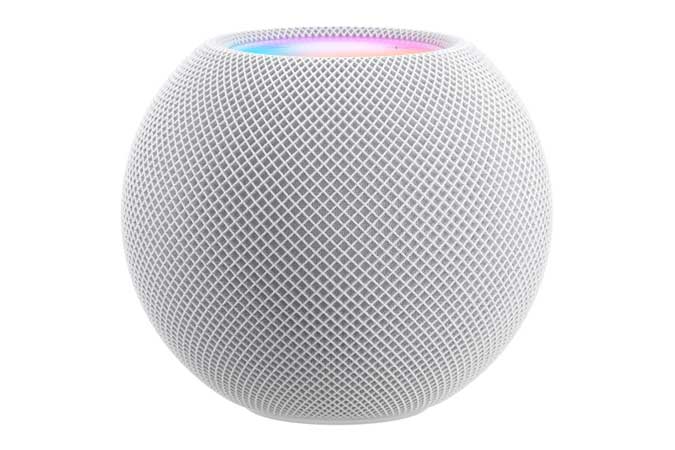 iPhone has completed its three-year design cycle and now presents a more industrial looking Flat Alumiun edges across the entire lineup, reminiscent of the iPad Pro. The LCD display has been replaced with an OLED screen which Apple is calling Super Retina XDR. The front glass has also received a brand overhaul and is now called a Ceramic Shield that is supposed to offer  4 times more drop protection, which is great. Internally, the iPhone is an iterative update with an A14 Bionic chip based on a 5nm fabrication process that would be significantly faster than previous generation processors. 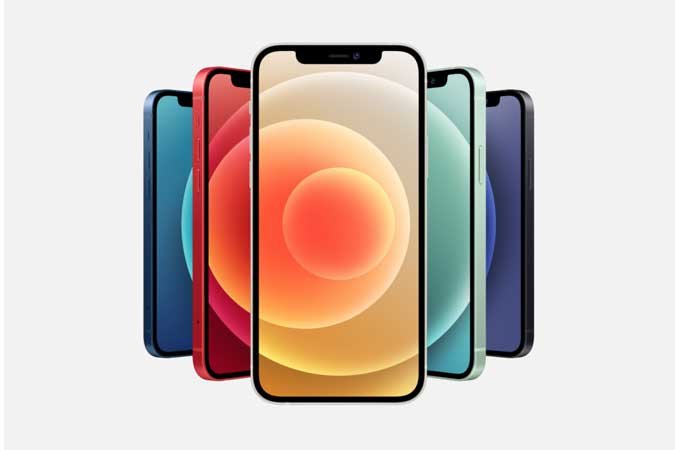 Other than that, the camera setup is pretty much the same with two 12MP wide and Ultra-wide lenses, slight software improvements. The iPhone 12 costs $799 for the 64GB variant. However, Apple has also announced a mini-me iPhone 12, that packs everything else in a 5.4″ screen size for $699. iPhone 12 would release in Black, White, Blue, Red, Black, and Green. Also, all the iPhones are equipped with 5G.

iPhone 12 Pro is the premium version that offers a stainless steel frame, instead of an Aluminum body, three 12MP Camera Modules (Wide, Ultra-wide, and Telephoto), and a LiDAR Scanner exclusive to the iPhone 12 Pro. The iPhone 12 Pro packs the same internals as the iPhone 12 with A14 Bionic with next-gen Neural Engine. However, the touted feature of this iPhone is the addition of ProRAW that would allow you to capture images in a RAW format that would bring the iPhone on-par with professional Cameras. 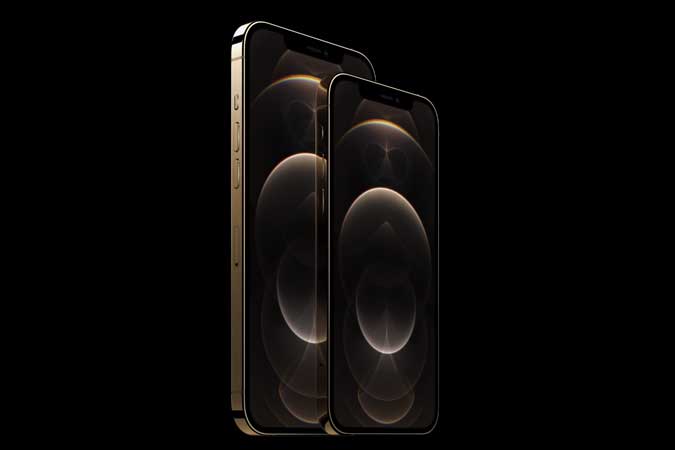 iPhone 12 Pro Max also gets an exclusive Sensor shift OIS that stabilizes the image by moving the sensor instead of the lens. It would also allow you to capture 10-bit Dolby Vision 4K 60FPS footage that is unprecedented in the mobile Camera industry. iPhone 12 Pro and 12 Pro Max would be available in Blue, Space Gray, Gold, and White for $999, and $1099 respectively.

The most exciting addition to this year’s iPhone is the MagSafe on the back. It would allow you to seamlessly connect a wireless charger to the back to charge your iPhone without fiddling around to find the correct orientation. Also, the addition of MagSafe compatible accessories such as iPhone cases, Wallets would open the door to many innovative third-party accessories. The MagSafe Charger is available for $39 on the Apple Store. 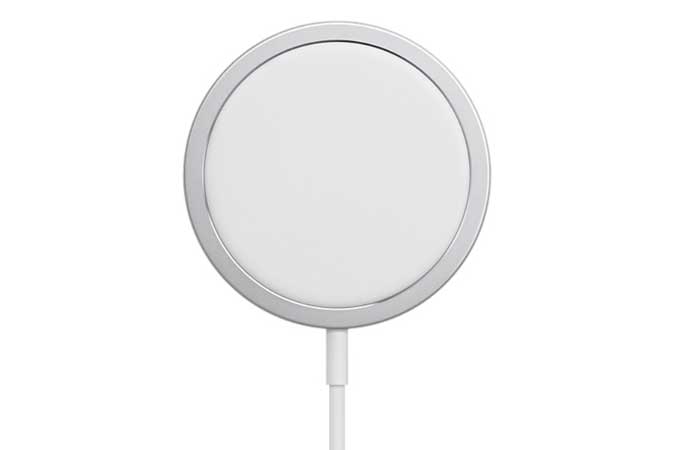 This is the complete rundown of the products announced at the Apple Event. In all fairness, the iPhones are a decent upgrade but the most promising variants are the iPhone 12 Mini and the 12 Pro Max. As one offers functionality and convenience at a lower price and the other offers all the best features and a premium build. With the announcement of the iPhones, iPad Air would also go live for preorders on Oct 16, 2020. What do you think of the iPhones launched this year? Let me know in the comments below.