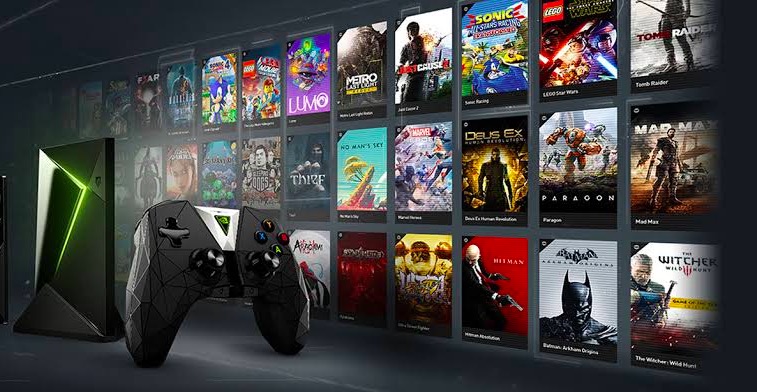 Some consoles are great for bonding with your kids such as DIY Clockwork Pi and Arduboy. Others are great for keeping them stimulated on the move. While the marketing may have you convinced that PS4 and Xbox are the only consoles that you can buy for your kids, there’s plenty of other options in the market. I have been scouring the internet and found the best gaming consoles for kids under $200. Let’s begin.

I won’t be listing PS4, Xbox One X, and Nintendo Switch as these consoles cost an upward of $300, however, you can always look into refurbished consoles from Amazon. I will focus on the consoles that bring something unique to the table such as nostalgia, vintage, retro-gaming, DIY, etc.

Unlike its older cousin, Nintendo Switch, Nintendo Switch Lite is a $200 handheld console that is famous for its kid-friendly games. You can get this console in three colors; Yellow, Turquoise, and gray. The console has a huge library of games that support Switch Lite but it can also play games built for Nintendo Switch as well. If your kid’s friends have a Switch or Switch Lite then they can pair the devices locally and play multiplayer games such as Kirby Clash, Super Smash Bros., etc.

Being a Handheld console, you get a battery life of around 3-5 hours which can make a huge difference if you’re taking your kids on a road trip. You can purchase both free and paid titles from the Nintendo online store and get on the fun.

NVIDIA Shield TV and Shield TV Pro are media boxes that are in the league of their own and also make great budget consoles. Shield TV runs on Android which means it runs most of the mobile games on your TV and you can connect a gaming controller to play the games. It packs a lot of features such as Tegra X1 Processor, a dedicated 256-core GPU, and 3GB of RAM. Other than that, you get 4K output, Dolby Vision, and 16GB internal storage that is upgradable. 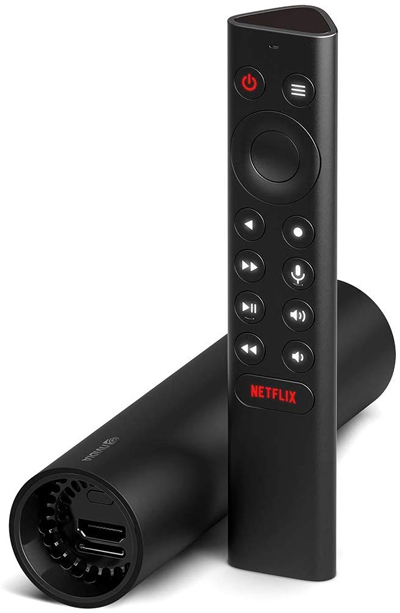 The reason I recommend this as a gaming console for kids is that you can set Parental Controls on the Play Store to only show games that are meant for kids your age. Plus it also is a fully functional media player that supports Netflix, Prime Video, YouTube, etc.

If you like the idea of playing Android games on your TV then you should also check out Mi Box S. It is also an Android TV box that packs decent specs and can run most of the Android games designed for kids. I recently covered all the games that you can play on Mi Box S without any hiccups. Just like NVIDIA Shield TV, you can connect a Bluetooth controller to Mi Box S and get the same experience as a gaming console on the TV. It has a quad-core processor, 4K video output, 2GB RAM, 8GB internal storage, and is priced at just $59. 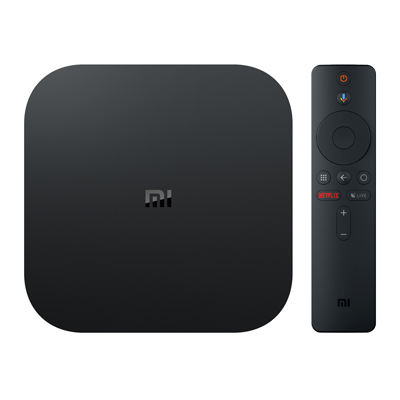 Remember the good old days of owning a GameBoy? Clockwork Pi is the 21st-century avatar that tries to carry on the legacy while bringing something new to the table, DIY. You get the product disassembled in modules that is as fun to build as it is to play. It runs a custom Debian OS on a quad-core processor and a gig of RAM. 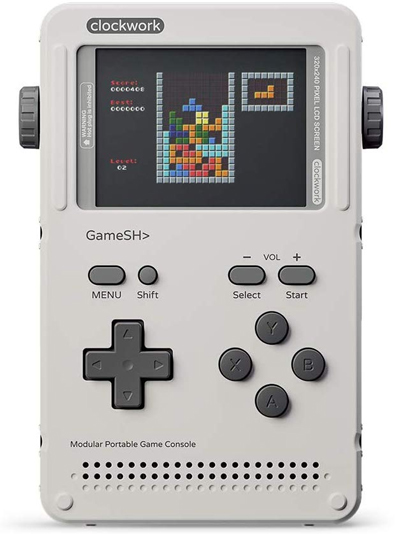 The console comes with games like Cave Story, Free DOOM, and many other indie games. You can also run RetroArch and play the classics.

DIY gaming consoles are a great way to introduce your kids to the world of DIY and programming. Arduboy is a credit-card sized gaming console that can play a variety of 8-bit games. There are more than 100 games that you can play on this tiny console including officially licensed games such as Tetris, Pac-Man, and Atari. Arduboy costs $39 but the joy of learning to code while gaming, priceless. 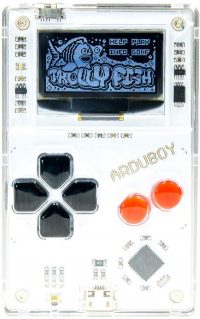 SEGA Genesis, Atari, and the Original Playstation are some of the most popular consoles of all time. Even though these consoles have been discontinued for a long time but the nostalgia if anything but dead. All of these consoles are available in a shrunken down version which runs just like the original console. However, these consoles do have some changes, for example, the old ports are replaced with HDMI and USB to support new interfaces and all the games are built in the console itself. If you want to bond over with your kids with the games of your childhood then get these consoles. 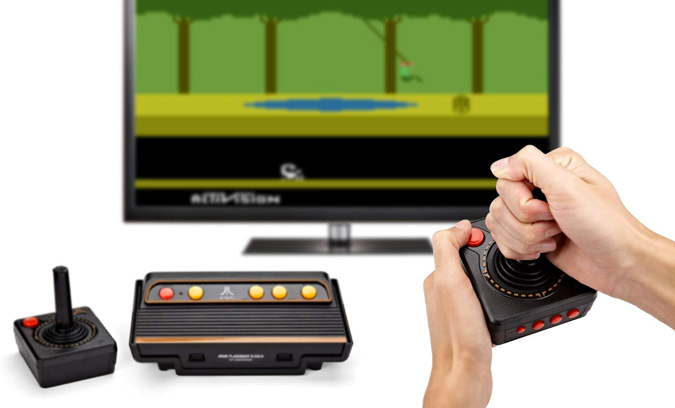 7. Emulators for the Win

Emulators convert your existing smartphone or computer into a gaming console that runs games designed for older consoles. There are a lot of emulators for Android smartphones that let you play games like Pac-Man, Tetris, Donkey Kong, Super Mario Bros., etc. Dreamcast Emulators are popular among fans and emulate games like Sonic, Volgarr the Viking, etc. Even the iPhone has an emulator that lets you play classic titles.

These were some of my picks of gaming consoles that you can give to your kids. There’s no one console that fits all and that’s why I tried to keep the list versatile so that you could take a look at all the different things gaming consoles in the market offer. What’s your pick? Let me know in the comments below.