Home » Internet » Best Paid VPNs That We Recommend At TechWiser

Best Paid VPNs That We Recommend At TechWiser 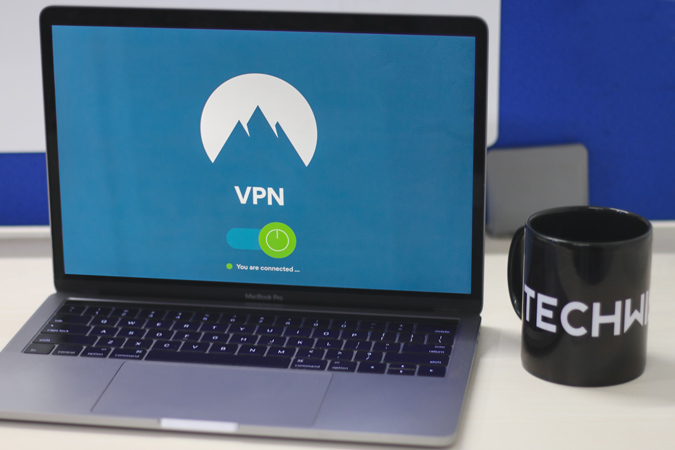 While there are free VPNs that we recommend at TechWiser, there are situations where a paid VPN is a better choice. For instance, Paid VPNs offer more servers, support more countries, work with streaming services, implement better security protocols, etc. So if you’ve been on the fence and can’t decide which VPN to get, here are some of the best-Paid VPNs that we recommend at TechWiser. Let’s check those out.

Best Paid VPNs that we use at TechWiser

All of the VPNs listed below are frequently used by our entire team and thoroughly tested to give you an unbiased perspective. Nevertheless, we’d be periodically updating the list so that you can choose the best VPN.

The first VPN on the list, PureVPN offers a competitive price to features ratio. With the subscription, you get premium features such as 10 device login, an Internet Kill switch, split tunneling, etc. It also offers a dense network of servers across the globe that would ensure you can connect and browse local content from any country. Even with all the features PureVPN has, it still is really easy to use.

The best reason to use PureVPN is that the app gives you a one-click option to connect to the VPN. Meaning it has dedicated modes such as Streaming, Security, Internet freedom that offers a customized VPN service.

Not just that, PureVPN has dedicated apps for most platforms such as Windows, macOS, Chrome, Android, iOS, and even Android TV. PureVPN offers a 40% discount on its yearly plan which brings the effective subscription cost close to $6/mo. 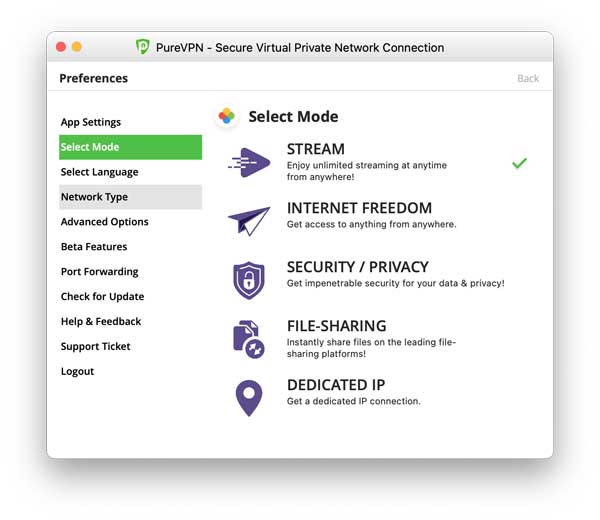 You might not have heard of this VPN but we have been using this VPN for the longest time and it is a reliable VPN that doesn’t boast of fancy bells and whistles. It has a minimal user interface where you can select a location and connect, it’s that simple. The SDP VPN, as the name suggests offers both VPN service and DNS service that allows you to connect to various parts of the world. The selling point of SDP VPN is that it specializes in unblocking the geo-restricted content of OTT services that are not as popular as Netflix, Hulu, or Disney+.

The USP of getting the Smart DNS Proxy VPN is that unlike other VPNs, it implements a smart VPN that would allow you to unlock content from various locations while connected to a single location. For example, when you connect to a US server, not only will you unlock US Netflix but UK’s BBC iPlayer as well.

SDP VPN has servers in more than 90 locations that promise a reliable connection and speed. SDP VPN has apps for Windows, macOS, Android, and iOS. The subscription starts at around $4/mo when you get a yearly plan. 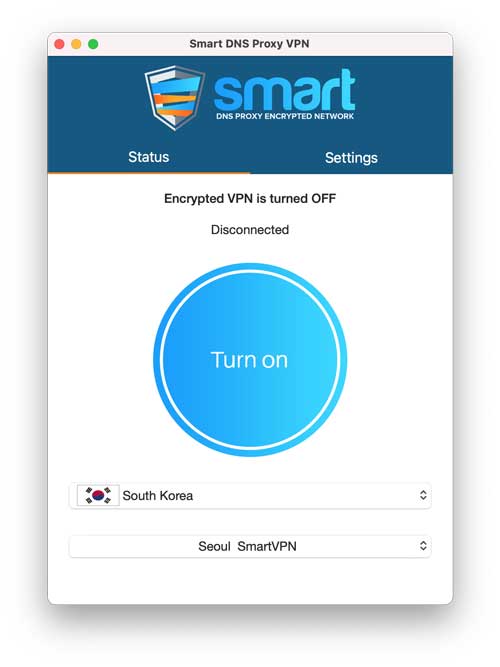 3. Surfshark- The One VPN to Rule them All (devices)

Surfshark is a feature-packed VPN that lets you browse the internet in peace. Surfshark supports advanced security protocols used on the internet such as IKE, IPsec, etc that ensures your browsing session remains private. The VPN has additional features such as multi-hop, Camouflage mode, private DNS, etc which brings Surfshark on par with other popular VPNs on this list.

The USP of Surfshark VPN is that it offers the most amount of features for a very affordable price which none of the other VPN can claim.

However, the reason to recommend Surfshark is the unlimited device policy that allows you to install and run Surfshark on an unlimited number of devices. Considering all the features the subscription for the service starts at @2.49/mo on a two-year plan, making it one of the cheapest yet reliable Paid VPN out there. 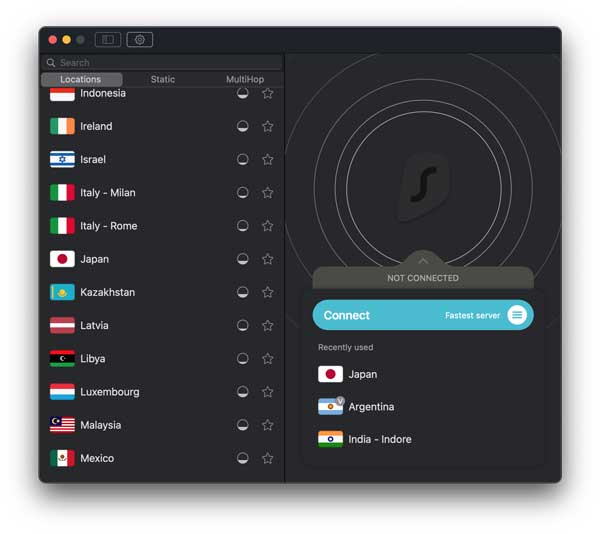 4. Express VPN- The Most Secure VPN

Express VPN is one of the most popular VPNs on the market right now that would offer you the service as advertised. Although it’s not cheap, it makes up for the price with the irrefutable service and features. For starters, it has a dedicated app for most platforms including niche products such as Nintendo Switch, Apple TV, and even routers. With 5 simultaneous connections, you can protect your browsing data on any device.

The USP or the reason to choose Express VPN is that it offers the most consistent experience when it comes to unlocking geo-blocked content on streaming sites.

Express VPN has servers in 160 locations and the app automatically recommends you the fastest server to get the best browsing speeds. The VPN plan starts at $8.32/mo on a yearly plan. 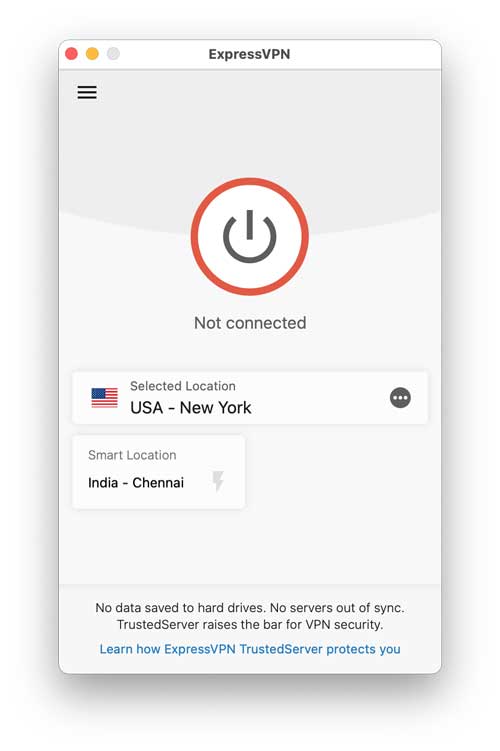 5. Nord VPN- The Most Reliable VPN

Nord VPN is probably the best-paid VPN that we have tested at TechWiser. It offers premium features such as encrypted browsing, split tunneling, kill switch, dedicated IP, etc. Also, it has additional features such as Tor integration, malware blocking, private DNS among other nifty features. Nord VPN lets you run 6 simultaneous connections that you can set up on virtually any device that can install an app.

The USP of using Nord VPN is that its servers are strategically placed in locations that offer the best possible streaming and download speeds.

Nord VPN has servers in more than 5500 locations which means you’d always get top-notch service and our regular testing supports that claim. Nord VPN starts at $3.71/mo on a two-year plan. 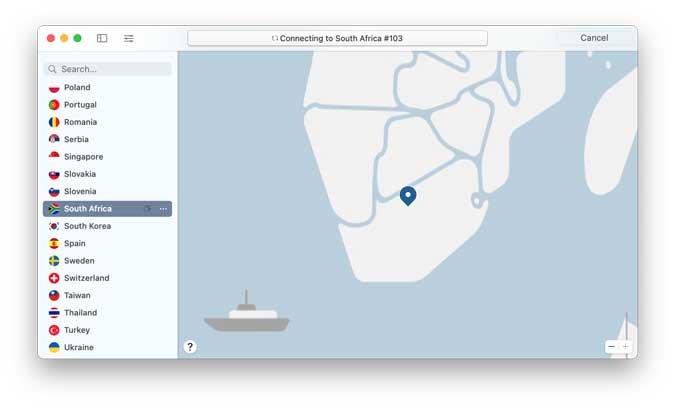 These are a few of the best-paid VPNs in the market that you can get if you want to watch unrestricted content on the internet. Each VPN service has a unique selling point but overall all the VPN are reliable and work flawlessly. Which VPN are you going to get? Let me know in the comments below.