We all know how DSLRs can capture images in the minimally processed RAW format, allowing us great flexibility in the post-process and ability to edit it to our own taste. But a great shot can occur anywhere and sometimes, you find all you’ve got on yourself is your smartphone for that perfect shot.

Here is how you can get the most out of your iPhone camera with these apps for shooting RAW images on iOS (iPhones 6s and later models).

Starting off the list, we have Manual, a solid camera application for noobs and pros alike.

Manual, as you might infer from the name, allows extensive manual controls over your iPhone camera letting you tweak everything from exposure and ISO to focus and shutter speed. Using the app is very similar to that of a DSLR which pro photographers will appreciate immensely; however, not overly done to scare away amateurs or beginners. If you use a DSLR more often than not, with Manual you will feel right at home.

But that’s not all, the app is filled with small little features that include a live exposure-value monitor, focus zoom, grid overlays, a live histogram, an EXIF viewer and even themes. All these small things, in turn, add up to make it a very capable and powerful camera app for shooting RAW. 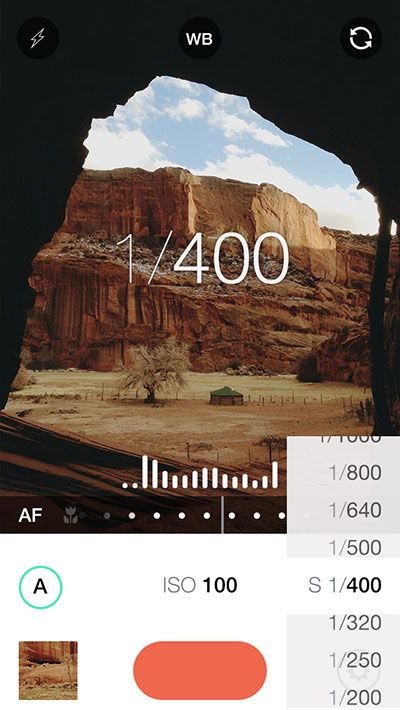 Verdict:
If you are looking for an iPhone app that comes the closest to using a DSLR allowing full control of your iPhone camera, you can’t go wrong with Manual. 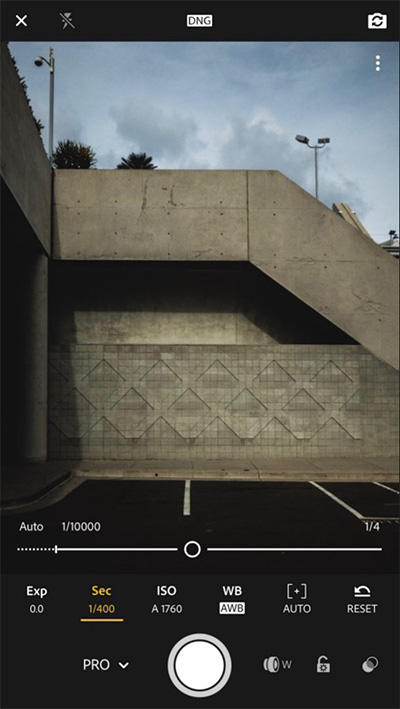 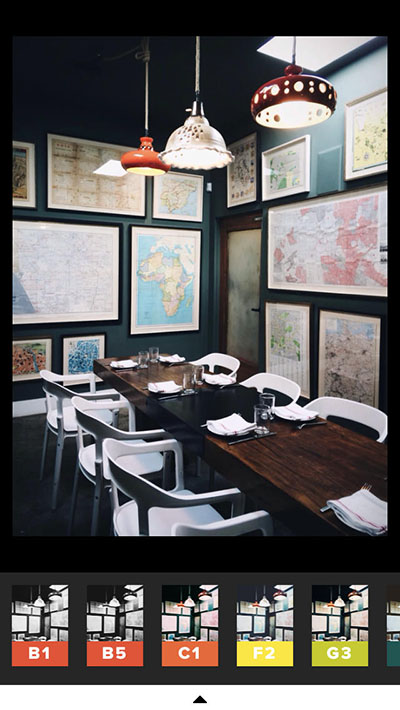 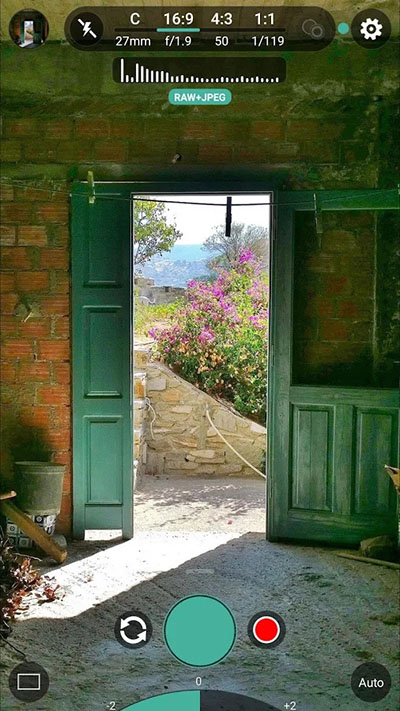 Verdict:
If you have or might have needs for pro video shooting beside shooting RAW photos, ProShot offers just that and it can be the perfect app for the right person.

ProCam5, being trusted by 6.5 million users worldwide and with a very high rating in the Apple App Store, does speak for itself. It is the most complete and feature-packed app on this list, even with an app for WatchOS and the price-tag of about $6 is only there to justify it.

To start with, the app offers you a handful of modes in which you can shoot in which also includes a Portrait Mode(only on iPhones which originally support Portrait Mode) and even Live Photos. There’s even a Time Lapse mode, like the one in ProShot, with extensive customisability options for various formats. The app takes some cues from DSLR cameras like its scroll and steppers system and not to mention the whole host of manual controls. For some challenging scenarios, there is even the inclusion of Auto Exposure Bracketing. Another welcome addition is the support for the lossless TIFF file format.

ProCam5 also supports a manually controlled video mode with up to 4K support along with the ability to edit the videos within the app editor itself. 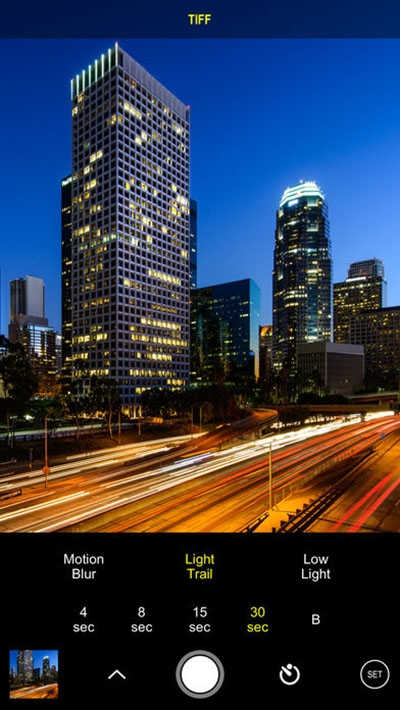 Verdict: If you’re looking for the absolute best and the most feature-rich camera app on iOS and have 6 bucks to gage on an app, then look no further; ProCam5 is your app.

Last but not least, we have which might be the most balanced app on this list, Halide, which was specifically designed to allow people to capture RAW photos on their iPhones.

Halide has nailed arguably, the most crucial part of any app, the User Interface. The beautiful and intuitive UI makes the app all the more elegant to use, not to mention the support for gestures, 3D Touch and also one-handed usability. Gestures and swipes can be used to tweak some of the many manual settings that Halide offers, while the others are tucked away, a single tap away.

The pro tools include a detailed, live histogram, focus peaking and an adaptive level gird overlay. With its latest update, Halide introduced support for capturing depth on dual-camera iPhones and features like portrait mode, real-time depth previews, and even a fantastic AR viewer.
Halide also has another trick up its sleeve; along with the RAW photos you take, Halide makes sure to save a JPEG thumbnail/preview so that you can check out and show off your RAW captures even in applications that don’t have the support for it, like the Photos app. Halide also supports a wide variety of export formats including Tagged Image File Format (TIFF) and even Apple’s new HEIC format.

The developers are always working hard to push new features to the app and although I think its price tag of $4.99 is worth it, you have to justify it for yourself. 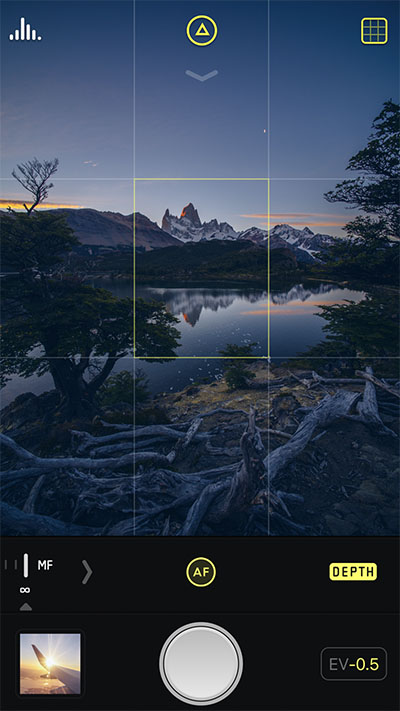 Verdict:
If you are a sucker for great UI like me, and just want something simple that works flawlessly for capturing RAW photos on your iPhone, I think Halide is your best bet.

Wrapping Up: Best RAW Camera App For iPhone and iPad

So this was our roundup of the best camera apps that shoot RAW for iOS. Personally, I can’t get enough of Halide and it has been my goto camera app for shooting RAW on my iPhone. The lack of a built-in editor isn’t a problem for me as I like to edit the files later on my computer. If you’d like to have the ease of editing your photos straight from your phone, I’d highly suggest Adobe Lightroom CC and even VSCO. And if your needs also include capturing videos with the same flexibility, check out ProShot or ProCam5.

What do you think of the list and which one suits your need? Let us know in the comments below.