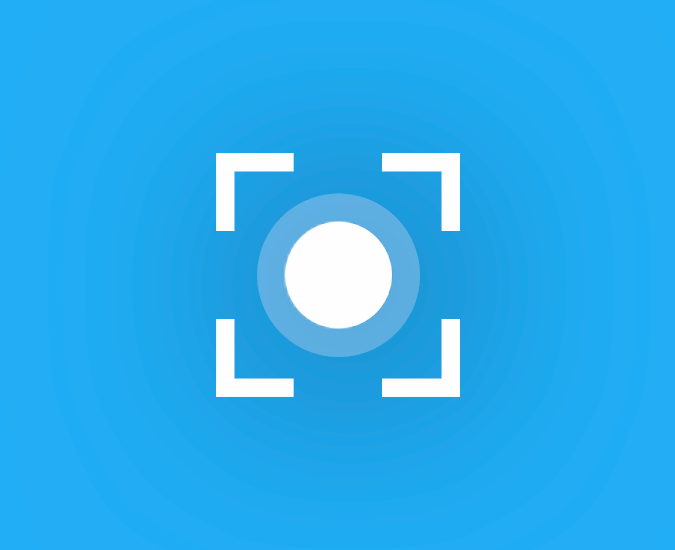 Screen recording is a handy feature to have when you want to record gameplay videos, tutorial videos to post on Youtube, or maybe a product demo for your clients.

Now, there are a plethora of screen recording applications in the market, and all of them share a few basic features such as — the ability to choose your frames per second, bit rate, recording time, post directly on social networks, etc.

We went through 10+ applications before choosing our final few, and here is the list of some of the best screen recording applications for Windows.

So, let’s get started.

Shadowplay is by far the best software you can have if you want to record gameplay videos conveniently. It is offered via the Nvidia GeForce Application and works natively with any Nvidia card after the GTX 6xx series (current gen is GTX 10xx).

The only con of this application is that it’s restricted to Nvidia cards only, and ATI/AMD users, unfortunately, have to look elsewhere (or one down from here).

Here’s a sample video I recorded using Shadowplay while playing Overwatch. It defaults to 50 mbps/60 fps videos and in my opinion, that is more than adequate.

Bottomline: Best option to record gameplay videos if you have an Nvidia graphics card.

If you do not have a Nvidia Graphics card, and still want to record your gameplay videos, then try Open Broadcast Software (also known as OBS).

Although it has more features than Nvidia Shadowplay, it isn’t much user-friendly. You have to be a tech-savvy person to use this application to its full extent. So make sure you read FAQs.

Though OBS works on both Nvidia and AMD cards, but it makes no sense to use OBS on a Nvidia cards, as Shadowplay is a far more convenient, the only exception is using older Nvidia cards, GTX 5xx and lower.

Bottomline: Second best option to record gameplay video if you have don’t have Nvidia graphics card.

iSpring Free Cam is a simple free screen recorder which can record both video and audio. There are no time limits, adverts or watermarks.

You can set the resolution as high as your monitor supports. And the best part is- it comes with an inbuilt video editor, which is usually a premium feature. And once you are done editing your video, you can directly upload it to YouTube or save it locally.

But, there is no option to save videos in any format other than .wmv and that too only in 720p. Also, you can not record from your webcam.

EzVid has a strange claim of being the world’s easiest video recorder, and to some extent, it’s true (as you can make out from its name!).

This app is popular for the ease of producing videos and editing on the go, as well as having a modern and intuitive user interface.

The video editor, that come along with it, is also powerful. You can do voice overlay, change playback speed, record webcam, or even add your media from your computer.

The problem with EzVid is that you can only export the final videos to YouTube. There is no official way to save your videos on your computer. Yes, you can  download that video from YouTube, once it’s uploaded. But that just a tedious process. Especially when we have other alternatives to look at.

Bottomline: Suitable if want to record videos only for YouTube.

Camtasia is a feature-packed application, which is recommended if you want to make crisp professional videos. The screen recorder is decent, but it’s the video editor section where Camtasia shines.

You can do frame-by- frame editing, so there’s not a chance of there being a mess, and you can even import any existing video or audio tracks from your computer.

This is one of  most complete tools out there for both video recording and editing. If you want to create professional tutorial videos for YouTube or for commercial purposes, Camtasia is your best friend.

It’s just that, this one comes with a steep price of $299, but fortunately there is a 30-day free trial which unfortunately can not be used to create commercial videos.

Bottomline: One of the best screen recorder ever, if you can afford it.

While most of the online screen recorder (like screen-o-matic) requires Java installed on your browser, this Chrome extension do not need any other external software such as Java or Flash, and therefore can run on any computer running Chrome browser.

Even though it’s a chrome extension, you can record both — the browser’s and the desktop screen; including footage from your Webcam and audio from the built-in mic.

There are two options to save the videos — you can either saved it locally or upload directly to Google Drive /YouTube.

But this screen recorder is not for everyone. First — it saves the video in WebM format and the free version of the app allows you to record videos up to 10 minutes in length (and that too with a watermark).

Bottomline: Suitable for casual screen recordings that you want to send over to someone on the internet.

This video will help you get started with Screencastify.

So CamStudio is a free and open-source screen recording application for Windows. And one of our favourite as well. We have used it for years on our YouTube channel and we still love it.

This application has all the features one would need from a screen recording app. You can record the entire screen or part of it, or even annotate your videos as you go.

In the past, malware was found in CamStudio.exe, so make sure to download it from their official website only. And while you are at it, also remember  to ‘decline’ many crapware offers which pop up while trying to install the software.

Though unlike some screen recorders here, CamSudio doesn’t have any inbuilt video editor and you will have play around a bit with the settings to get the best video output.

ProTip: Use a XviD mpeg-4 codec to get better quality in low file size.

Bottomline: Suitable for recording tutorial videos with little motions in it.

There are a lot of recording (and editing) applications out there to choose from. In the end, the choices are divided upon your need.

If you are looking to record gameplay videos and are lucky enough to have any recent Nvidia card, there’s no better choice than Nvidia Shadowplay.

If you’re looking for a simple recorder which records reliably, then consider iSpring Free Cam and CamStudio. And if you are planning to go a bit professional, then there isn’t a better option than Camtasia out there, but that sure is costly.