Connecting to a WiFi network in Android is easy. Just tap on the WiFi network, enter the password and you are good to go. However, Android doesn’t provide any options to properly manage the WiFi connection or the network. To improve the situation, here are some of the WiFi managers you should use.

When going somewhere, ever wonder whether you will have proper access to the internet while on the journey or in the destination? If you are anything like me, who loves listening to audiobooks and podcasts, having no internet can be pretty devastating. So, wouldn’t it be nice to know beforehand whether you will have proper network connectivity or not? That is where the OpenSignal app comes in to play. Thanks to its millions of users worldwide, you can see both the mobile and WiFi network coverage in real-time.

Additionally, OpenSignal can show speed test history of all the available networks and guide you to the closest and/or fastest WiFi network using Google Maps. The best thing is, depending on the data, OpenSignal can even recommend the best time to use WiFi or mobile data.

Price: The app is free and has no ads. 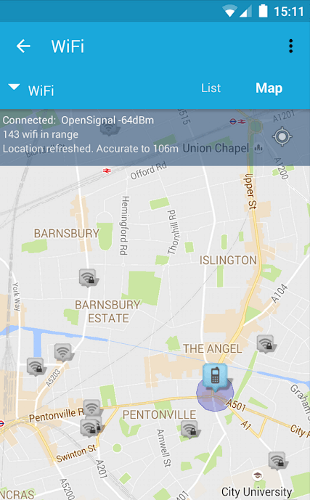 NetX Network Tools is like a swiss army knife. Once you install NetX Network Tools all, you will get access to a whole bunch of tools that gives you a ton of information about your network and even helps you in troubleshooting. Some of the information shown by NetX tools include IP address, MAC address, bonjour name, domain info, NetBIOS info, the status of the connected device, device vendor, external IP address, signal strength, etc.

NetX also has other tools like WiFi Scanner to find nearby WiFi, WiFi analyzer that shows extended details of the target WiFi network, channel graph that show overlapping WiFi networks, etc. The app can also alert when a new device is connected to your network and perform diagnostics on remote devices.

All in all, NetX is one of those apps that every user should have for proper information and control over mobile and WiFi networks.

Price: NetX Network Tools is free and has no ads. 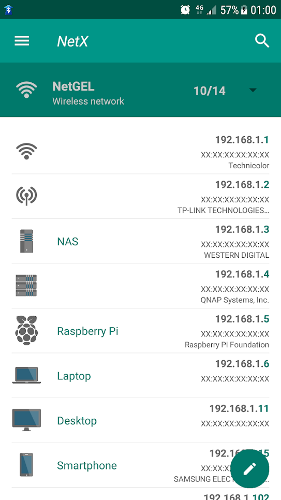 Almost every one of us has experienced one of those situations where some random stranger logged into or got access to our WiFi network. Generally, unless you are actively monitoring your router’s client list page, or using some complicated software, there is no way for you to know it. However, WiFi thief detector makes the task easy by allowing you to quickly scan your WiFi network and block unknown users.

Once you scan and detect the stranger using your WiFi without permission, hit the block button and the app will load your router’s settings page. You can then block the target device using its MAC address directly on your router. For your own devices, you can mark them as “Known” so that the app knows it is your own device. WiFi thief detector stores a history of all the devices that are connected to your WiFi network for future references. 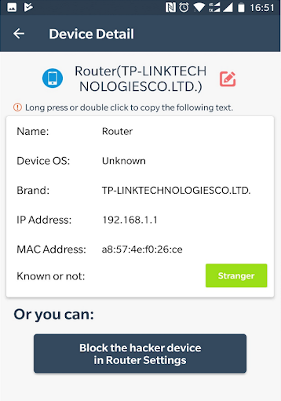 It’s a pretty simple yet handy application in times of need. Do keep in mind that since the app needs to read a protected file within the Android operating system, it requires root permission. If your device isn’t rooted, the app won’t work as intended.

Price: The app is free and contains ads. You can remove those ads via in-app purchase. 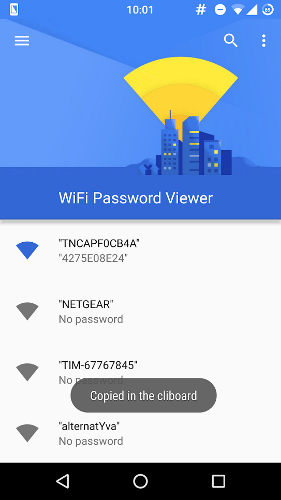 Most open WiFi networks, like the ones available in airports and railway stations, automatically disconnect your device if you are inactive for a set amount of time. This is also true for some home broadband ISPs. Some network administrators also configure their networks to not disconnect the device but do not allow any incoming or outgoing traffic. Which simply means that your device will still be connected to the network but you won’t be able to access the internet until you log out and log in.

You can avoid all this by sending and receiving a small amount of traffic in order to keep the connection alive. This is where Connection Stabilizer comes in to play. It keeps the network flow between your device and the target network so that you won’t be disconnected from the network. If you are disconnected, the app tries to reconnect your device to the mobile or WiFi network. 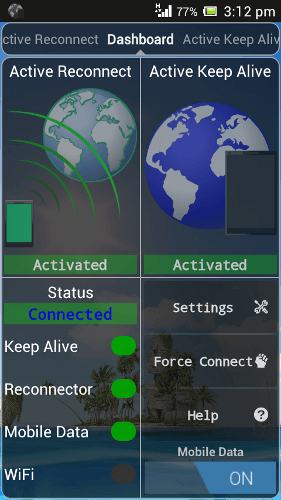 As the name implies, NetCut lets you quickly scan your WiFi network and disconnect any device you want with just a few taps. This feature is quite helpful when one of the users on your network is hogging all the bandwidth and making the internet connection slow for other users. Not only NetCut can disconnect a device from the network but it can also disrupt the connection between two users in the network by changing the gateway settings. When you turn on the defender mode, NetCut can detect attackers who are doing ARP (Address Resolution Protocol) spoofing in order to hijack the session or perform man-in-the-middle attacks. Due to all the advanced features provided by NetCut, it requires root privileges to work properly. i.e, your device must be rooted to use the app. 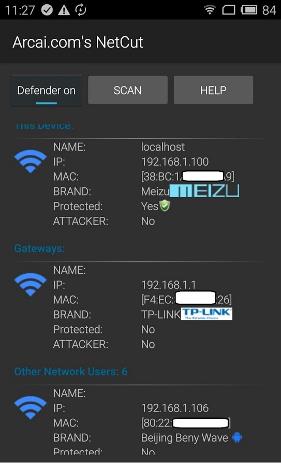 WPS or also known as Wi-Fi protected setup makes it easy to connect to a WiFi network. All you have to do is enter a single pin and you are in, no need for a complicated password. Though WPS is discouraged or disabled in most modern WiFi routers, the protocol is still widely used or left enabled in many public places. Most of the time, those WPS WiFi networks won’t even change the default WPS pin numbers. WPS Connect makes it possible to connect to WPS enabled WiFi networks with ease. Just install the app, select the WPS WiFi network near you and WPS Connect will use a combination of default PINs and algorithms like Zhao Chesung and easyboxPIN to grant you access.

Price: The app is free and contains ads. 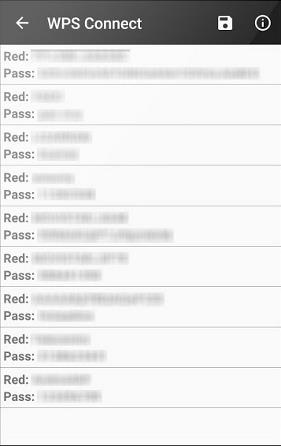 If you have access to multiple WiFi networks at your home or office environment then wouldn’t it better nice to automatically switch between them when one network becomes weaker than the other? WiFi Switcher does exactly that. The best thing about this app is that it lets you configure when to switch the WiFi network. For instance, you can set the minimum strength and difference between networks. This makes it so that the app will switch the WiFi network only if the current connection’s signal strength is below the minimum level and the other WiFi network is better than the current WiFi network. 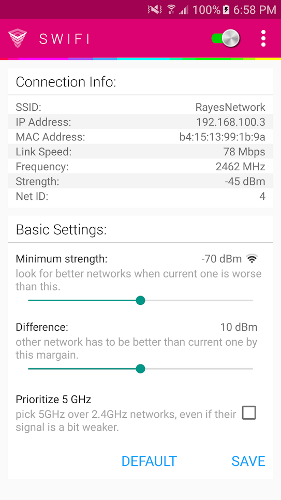 Hope that helps. Comment below if you think I missed any of your favorite WiFi manager apps for Android.