There are couple of reasons, why you may want to change the playback speed on YouTube —

Now, while the web version of YouTube gives you an option to change the playback speed of any videos. Unfortunately, there are no such options in the official YouTube app for Android.

Related: 3 Ways to Loop YouTube Videos on Android and iOS 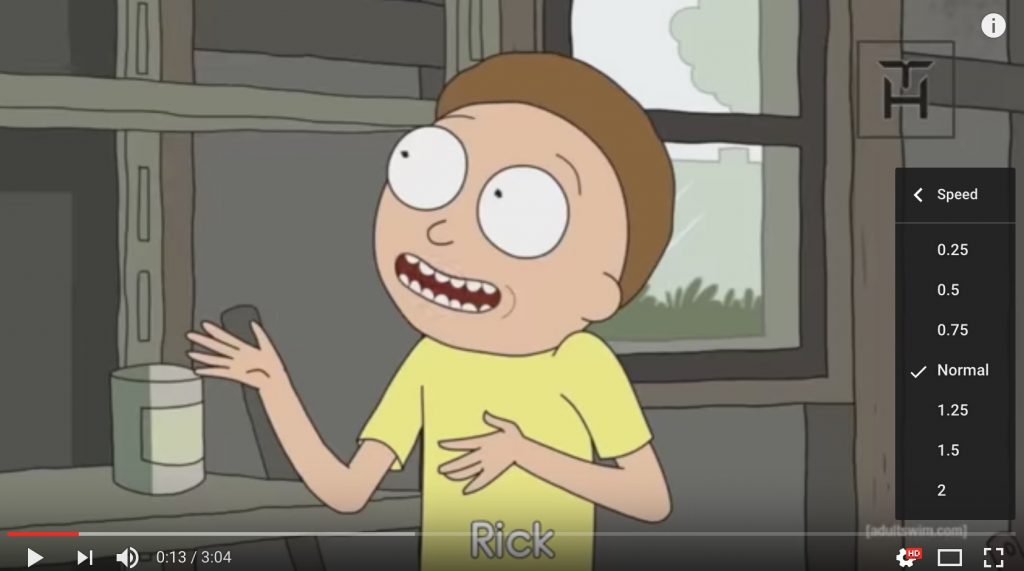 So here are some methods through which you can do that on your mobile phones.

In this method, we will use the BSPlayer app to control the playback speed. 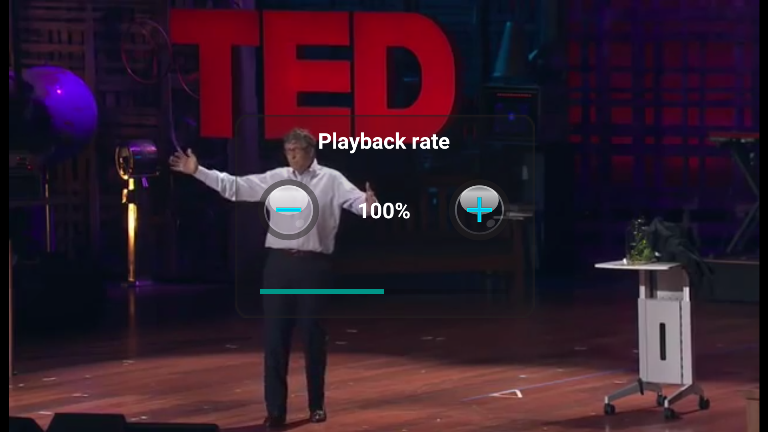 Why BSPlayer and not any other media player app?

Well, because, it’s the only app that works. But if you want to use MX Player or any other player app of your choice then the 2nd method is for you.

NewPipe is frontend app YouTube that is you can play any YouTube video from this app without having YouTube app. But this app is not on Google PlayStore and you have to download it from F-Droid. 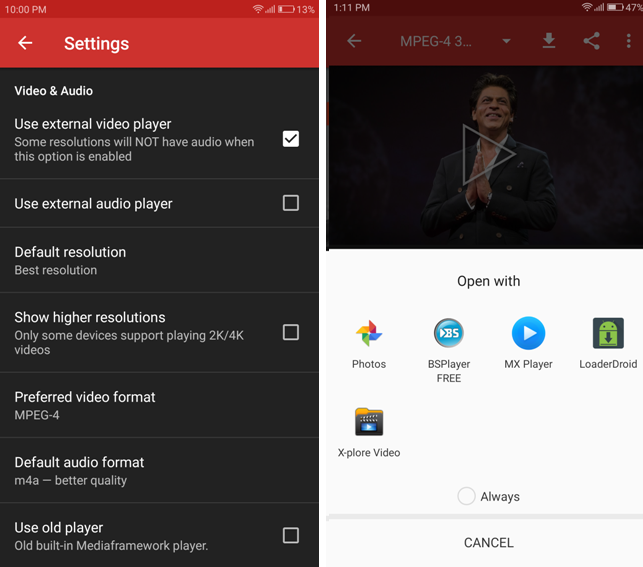 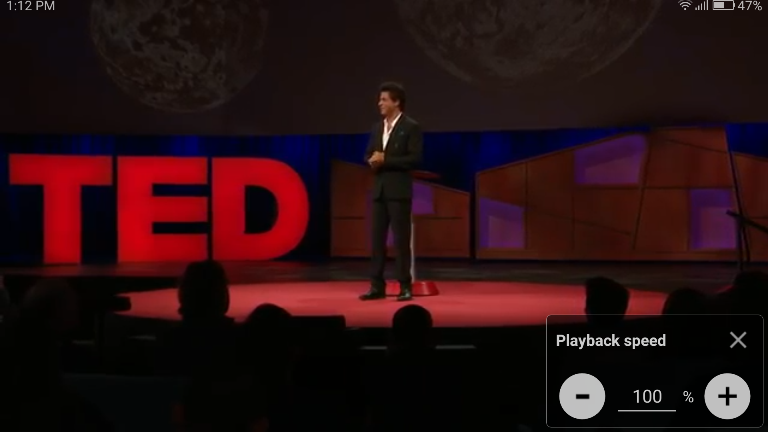 Using this method you can play any YouTube video using any third party video player like BSPlayer, VLC. But make sure the video player you choose supports playback speed control.

With the latest update(ver. 0.9.10) to the NewPipe app, it now supports native playback control. 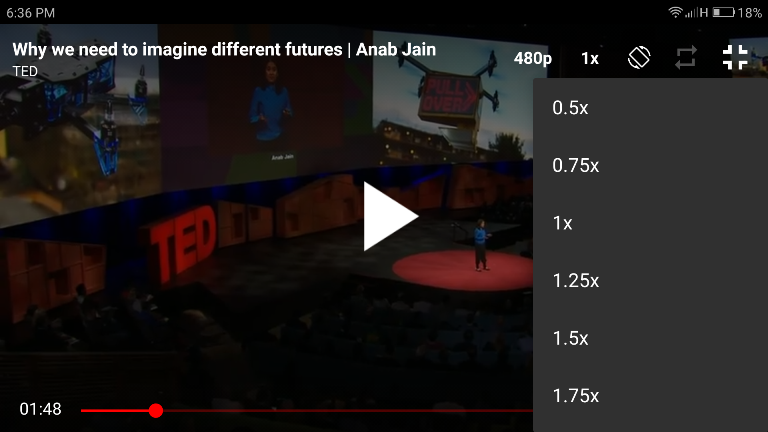 Related: How to Listen to YouTube with Screen OFF (Android & iOS)

Thanks to the folks over StackExchange, now you can also use Google Chrome app to play YouTube video. Start by creating a bookmark which when clicked while watching the video, can be used to set the playback speed. The advantage of using this method is, one, you don’t have to download an additional third-party app and second, Chrome for Android also support background playback (at least for now.)

Here is how to do it. 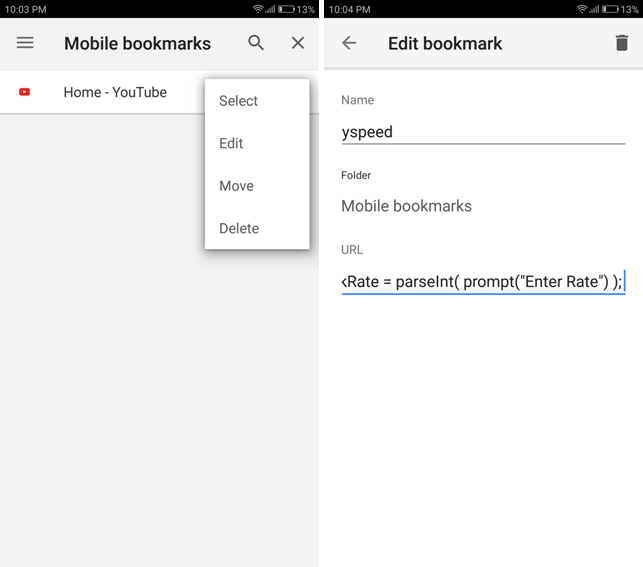 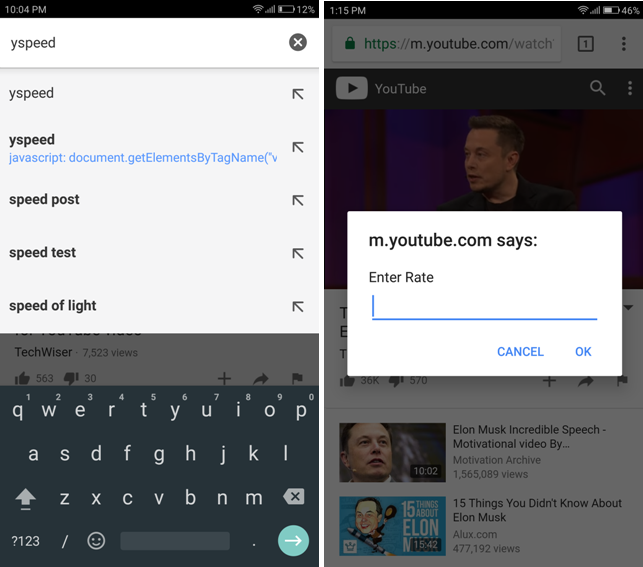 This method will even work on the desktop Google Chrome browser. With this, you can set custom speed like 1.7x which is not available on desktop YouTube site.

Related: How Much Money do YouTubers make? Answered by YouTubers

This is probably the easiest way to change YouTube playback speed, and it will work will any browser which supports desktop mode ( look for an option like “request desktop mode”) 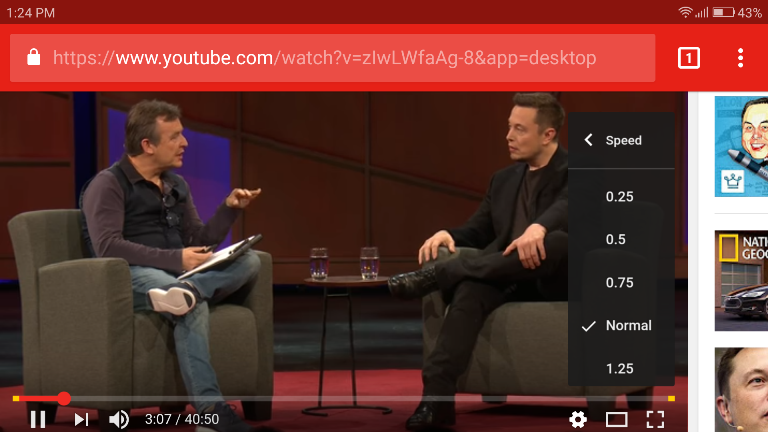 The only con with this method is that you can’t have a custom speed like 1.7x and you have to select the speeds from the preset ones.

So if you’re a Firefox user then there is no need to download any other YouTube app or media player app as Firefox itself has a way to control playback speed. 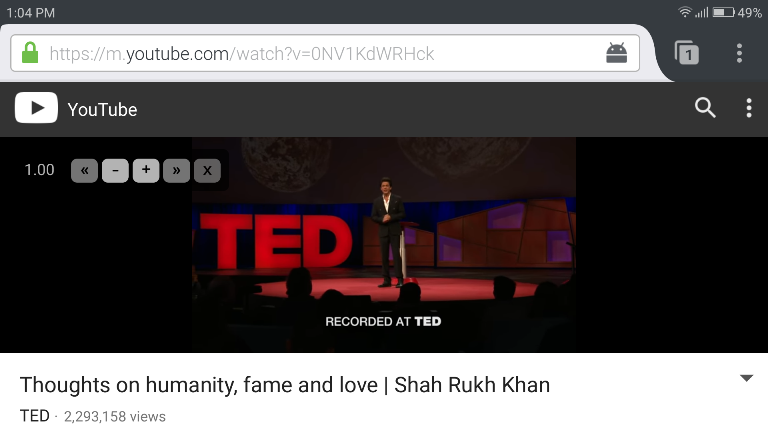 I like keeping two browsers, one is Google Chrome for regular web surfing and the other one is Firefox for using these types of extensions.

These were the best methods we found. I like the Firefox Extension method the most because it’s easy and I get to use some other Firefox extensions too.  Tell us which one you will use or if you know about any other method in the comments.