If you own a Chromebook, you might have noticed, ChromeOS is getting a lot of updates in the past few months. For instance, getting an App Store for Linux apps, play games on Chromebooks using Steam, Touchpad Gestures, and my favourite Click to call, which automatically places the call on a supported Android phone when you tap on a number on your Chromebook. So, here are a few of the best features you can expect with that latest update.

From Chrome OS 72, the tablet mode has been improving quite significantly. And now there is a lot of difference in navigation between Tablet mode and Laptop mode. For example, the tablet mode doesn’t even have a separate home screen and app drawer.

Moreover, from Chrome OS 80, Google is going to implement Android 10 kinds of navigation gestures to tablet mode. Swiping up will take to the home screen, swipe and hold will open overview screen (Recent apps) and swiping from the side will go back. Surprisingly, most of the apps are already working perfectly even on the beta channel.

Changing tablet mode to just work like your phone will create a similar experience on all your devices. This feature is already available in the beta channel, but you need to enable the flag in Chrome by going to this link chrome://flags/#shelf-hotseat and enabling the modular design for the shelf. 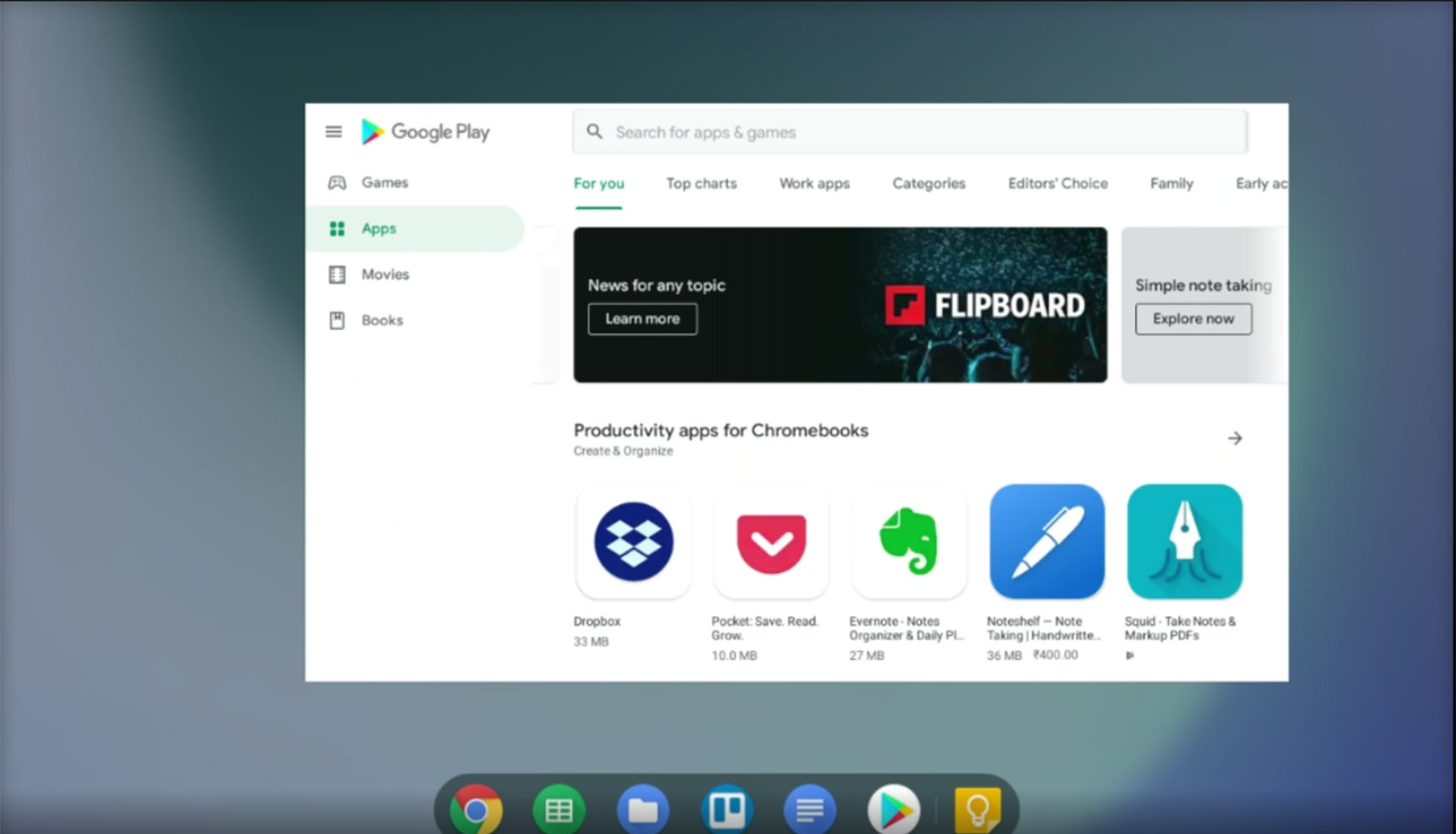 Your Chrome OS now supports multiple quick setting pages just like Android. At present, all your toggles have to be on a single page, which makes it hard to check notifications without swiping down. With the Chrome OS 80 update, each page only supports 6 toggles and the remaining will be moved to the second page.

This not only makes it easy to read notifications but also helps to maintain a clean and consistent design. These settings will apply to both Laptop and Tablet mode, unlike navigation gestures. You can get this feature by shifting to the beta channel. 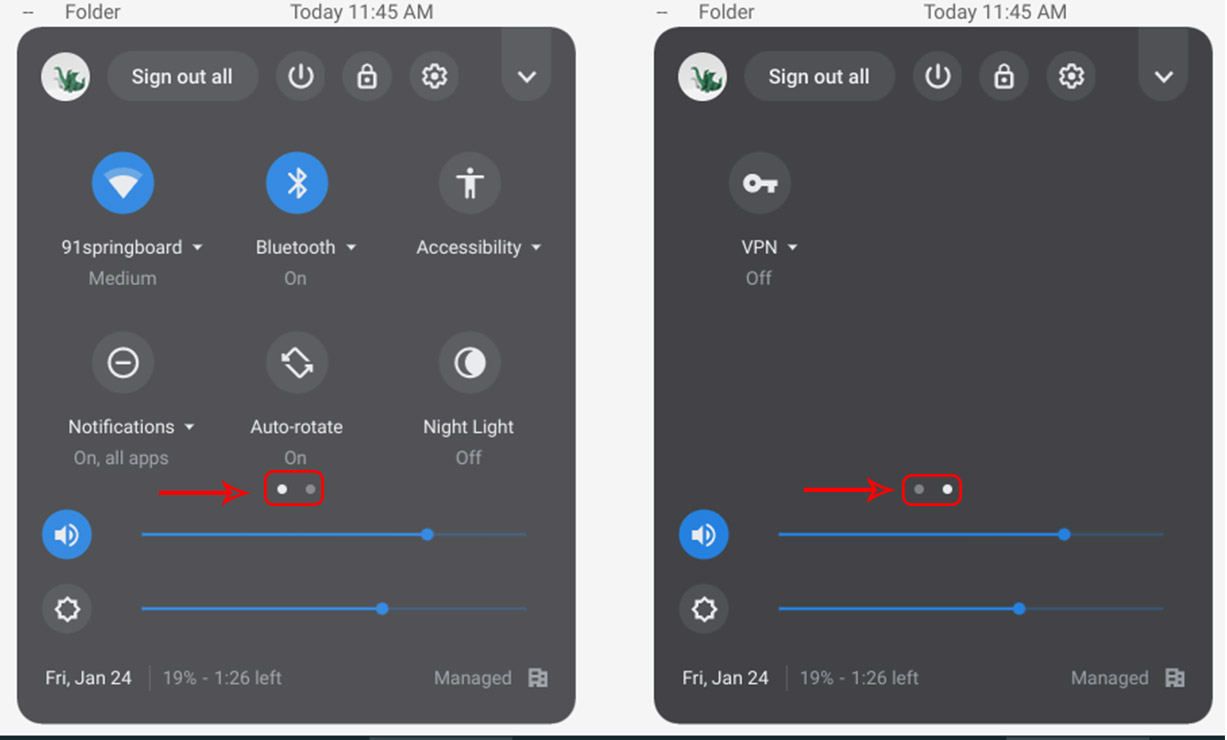 We often search for addresses, customer care numbers, etc on Google. And with the new ‘Click to call’ feature, you can automatically place the call on a supported Android phone when you tap on a number on your Chromebook.

Sending location from desktop to phone is also available on Windows or Mac if they are using the same Google account in Google Maps. But on the Chromebooks, you can even place calls directly on to the phone from your Chromebook. The only caveat is, this feature is available for Android phones but not iPhones. 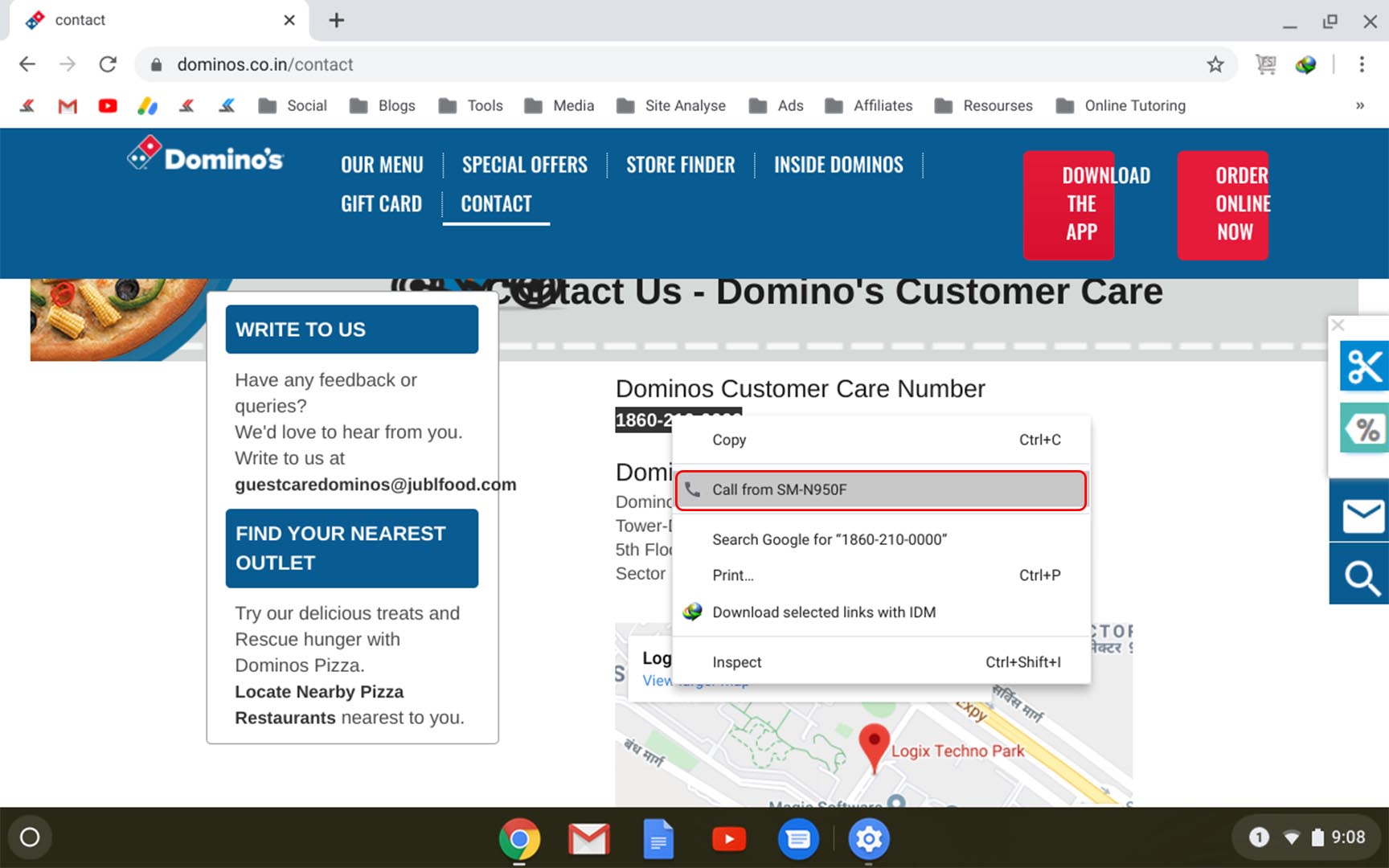 Right from the implementation of Linux in the Chrome OS, Linux is restricted to use only 1 GB ram irrespective of your device. With Chrome OS 80, Google will be allowing Linux apps to make use of your entire RAM.

But still, the Linux on the Chromebook does not have GPU acceleration and audio support. Anyhow, taking advantage of the entire ran can make Linux apps function more powerful and smooth. You can switch to the developer channel to access this feature now.

Along with that, Linux on Chrome OS 80 will be updated to Debian 10 from Debian 9. 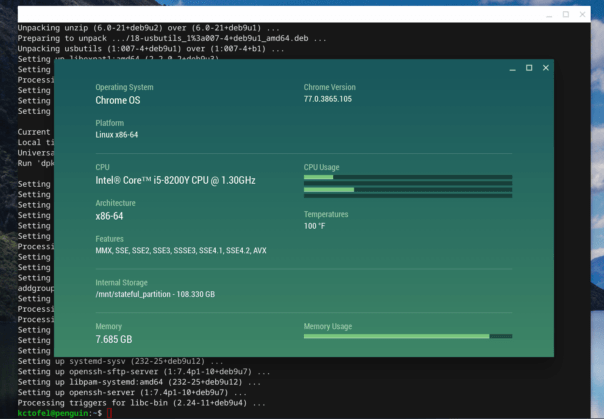 This is a feature you can access right away on any Chromebooks by enabling 2 flags. But with Chrome OS 80, they are going to be the options you can easily change in the Chrome OS settings.

Freeze tabs will help to stop running the tabs you don’t use after 5 minutes, thus saving a lot of ram on your device.

And tab groups is something Microsoft’s edge has for years and you can get this feature now on your Chrome too. Just like bookmarking, now you can save the entire session and it will be saving every tab on your chrome as a single session. Next time, you can open the session to access all the tabs you saved in that session.

These features are not only for the Chromebooks, but they will be receiving to all the platforms supported by Chrome.

Though Chromebooks have been supporting Android apps for a long time, for now, we don’t have the facility to install apps other than the Play store unless you are in the developer channel.

With Chrome OS 80, you can sideload apps from other websites, etc as Google is going to add package installer program to Chromebooks. Sideloading apps may cause a potential risk and installing apps from other than the Play Store is not recommended. But it doesn’t change the fact that we can install app stores like F-droid for more apps to install. 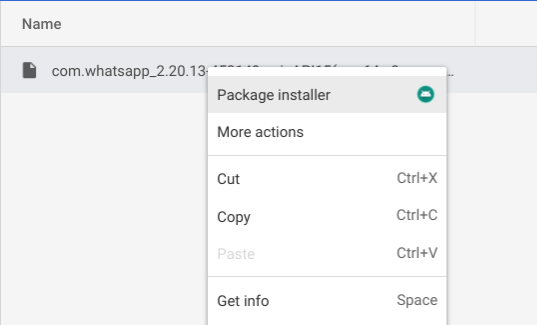 7.  Prompt for new Password, when there is any security risk

This is one of the best upcoming features for Chrome. Your Chrome can now analyze the security of all the accounts you are accessing using Chrome.

It will prompt you to change the password, if there are any data breaches or your account has been compromised due to any reason. This feature acts as additional security on top of security already provided by those third-party websites. This feature is already available in the beta channel. 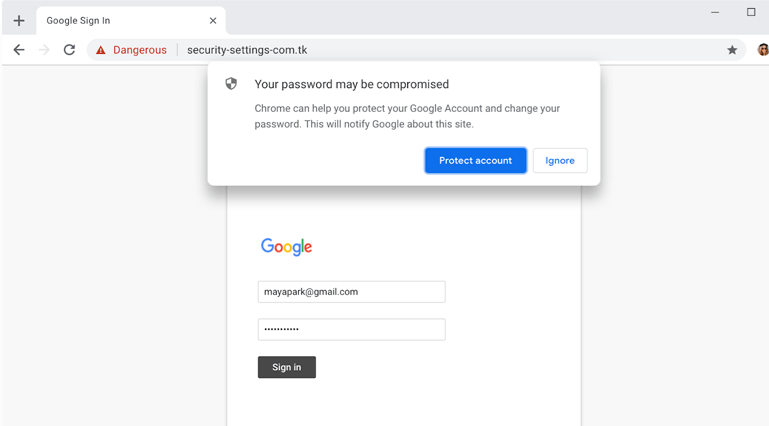 So, these were some of my favourite updates from ChromeOS 80. The bigger picture here is, Google is finally giving proper laptop features to Chromebook instead of some kid’s laptop that it was. Do, let me know your favourite ChromeOS features in the comments.