How to Connect and Map PS4 Controller to Android TV?

While testing the Mi Box to see if it could run games that required a controller, I came across a small issue. Even though you can navigate the Android TV with a Bluetooth Controller there is no way to go to the home screen directly. So I figured why not remap the keys on the DS4 controller and use it as the remote replacement. In this article, I’ll show you how to use and remap the PS4 controller buttons on Android TV. Let’s begin.

Read: Best Alternatives to DS4Windows to Use Your PS4 Controller on PC

Pair the Controller to Mi Box S or Android TV

Once you have the DS4 in the pairing mode, navigate the Settings menu on your Android TV or in my case the Mi Box S. Under Remote Accessory, you’ll find the option “Add Accessory“. 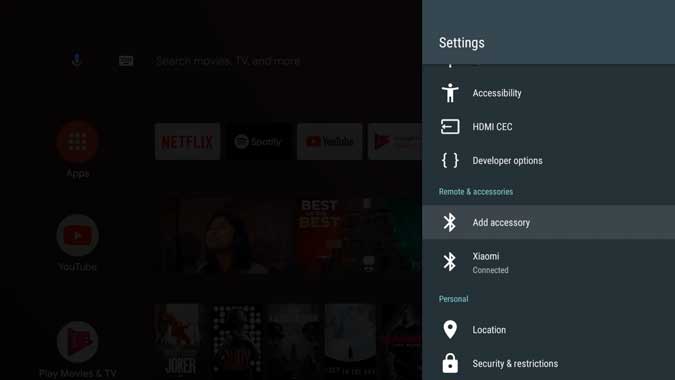 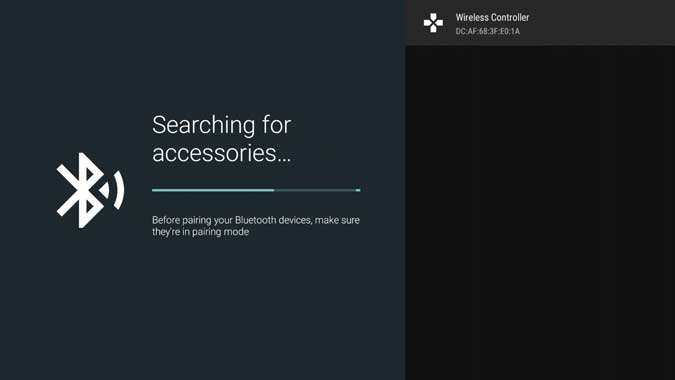 The D-pad acts as the directional keys on all the different Android TV boxes I tested. However, the back button and the select button differ from device to device. On Mi Box S, the ‘X’ button is to go Back and ‘O’ to Select, however, on Shield TV X is Select and O is Back.

You can navigate the entire Android TV with these six buttons, however, if you want to add more functionality you can remap the keys on the DS4 controller and customize it to your needs.

Unfortunately, I couldn’t get the DS4 touchpad to work on Android TV. If I can make it work in the future, I’ll update the steps here.

To map the keys we’ll use a standard button mapper key that we can find on the Play Store. I used the Button Mapper app which works fine and lets you customize every button. Install the app on your Android TV from the Play Store or sideload it from the internet.

Open the app and select “Add buttons” under the column Buttons. It would open an empty page that will store the buttons settings you add in the future.

Tap Add Buttons and it would show you a pop-up with the sign ” Press the Button “. It would appear on the screen immediately after you press the button.

After that just select the button you just added to the app. You can map the same button in three different ways; single tap, double-tap, and long press. Enable the Customize switch to initiate remapping. 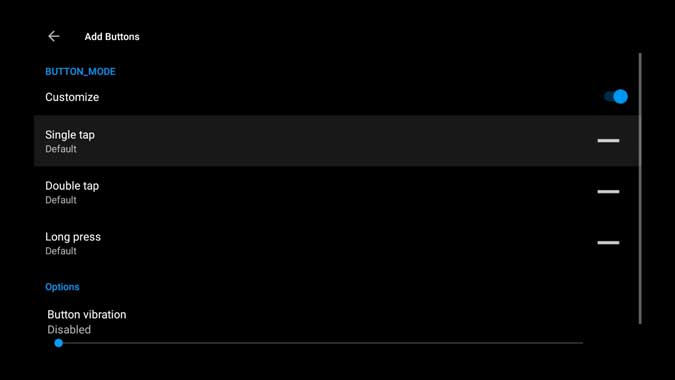 For example, I wanted to remap the PS button on the DS4 controller to act as the home key. To do this, select the Single tap option from the list and it would open a list of options that you can assign the button. Select ” Home” and press OK. 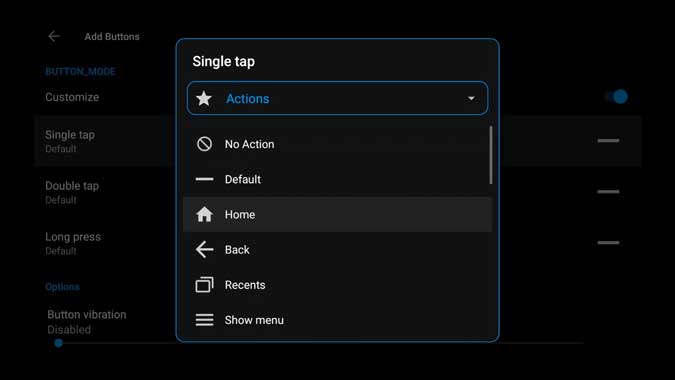 That’s it. The PS button will simulate a Home button and every time you press it, it would take you to the home screen. The app allows you to map a wide range of functions to any button, you can map volume buttons, media keys, and even take screenshots. Using the same method, I mapped the volume keys to the L1-R1 buttons on the DS4 and volume keys to L2-R2. If you face any problems during this process let me know in the comments below or reach me at my Twitter and I’d be happy to help.

How to Create a Wi-Fi Hotspot From a...

The Right Way to Backup External Drives on...

How to Fix Android TV stuck on Boot

How to Auto Delete Firefox History Without Using...

How to Turn Your iPhone into iPod

How to Check If Your Wireless Adapter Supports...

How to Watch IMDb TV Outside of the...