How to Connect USB Mic to Smartphone for Video Recording 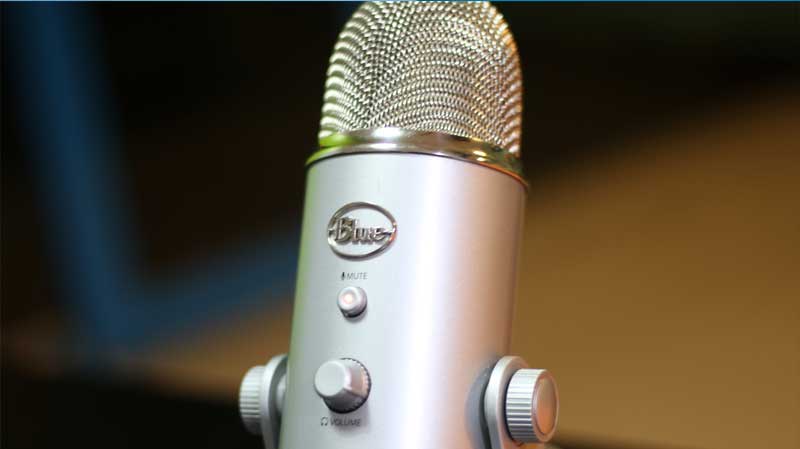 I recently did a live stream on YouTube with my Google pixel and it turns out, you can connect a USB mic like Blue Yeti with your Android smartphone. It only 30 sec. However, you’ll have to buy a connector like – USB-to-type C adapter or OTG cable. You can get them for $3-$5 on Amazon. 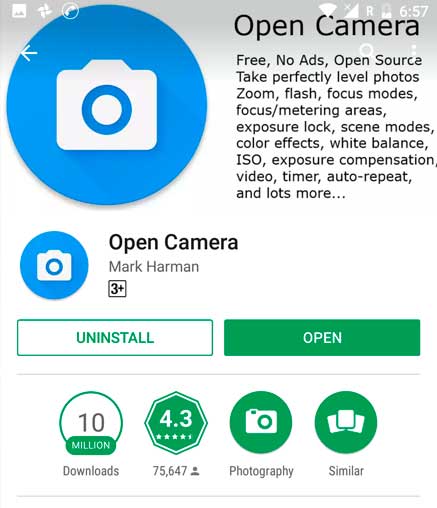 2. Next, connect your USB mic to with USB cable that you get it, and for the other end use an OTG cable or USB-to-type C adapter to connect it to Android. See the image below 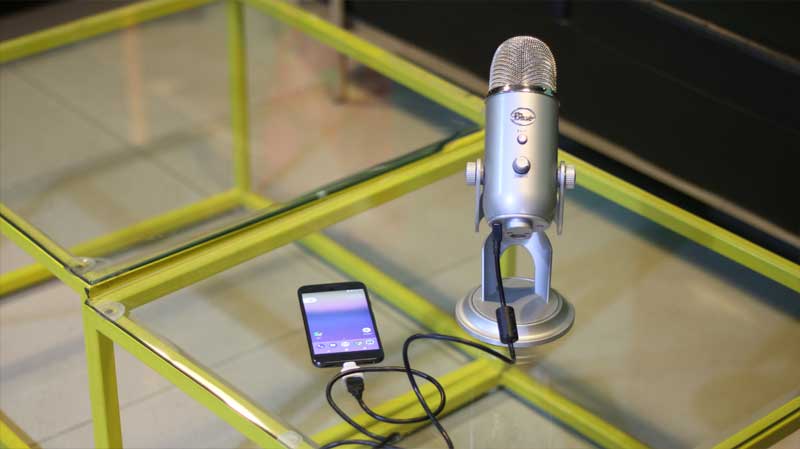 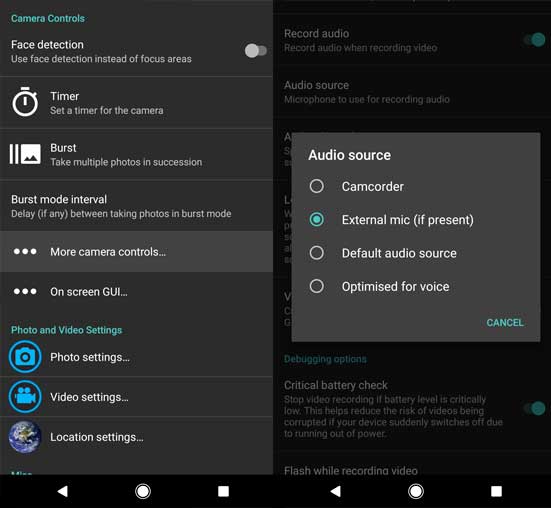 4. Now, open the YouTube app > Go live (though make sure you first test it with unlisted video) and now the audio will be recorded through USB mic instead of phone’s internal mic. 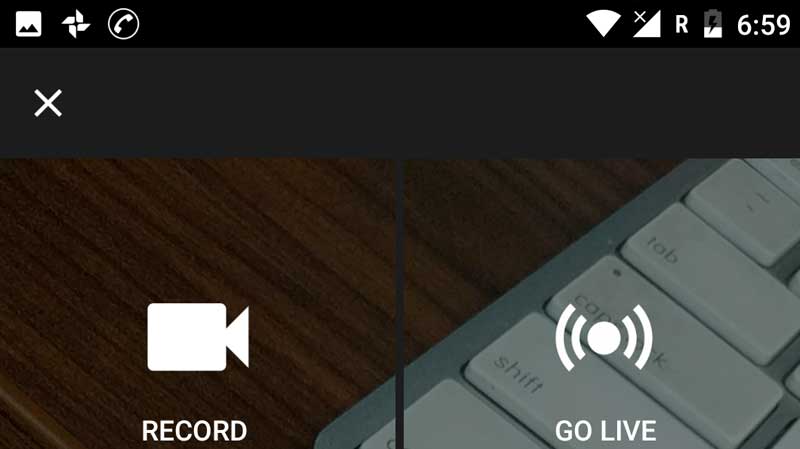 5. If you don’t want to go live but just want to record the audio, then go to YouTube app > Record > this will give you the option to choose between default camera app (external mic don’t work) or open camera app. Choose an open camera and use it record video. It’ll work with an external mic.

Note: Even though the video feature in the open camera is paid, when you open ‘Open Camera’ app from YouTube, it works fine. No need to upload video to YouTube, you’ll find it in your Gallery. 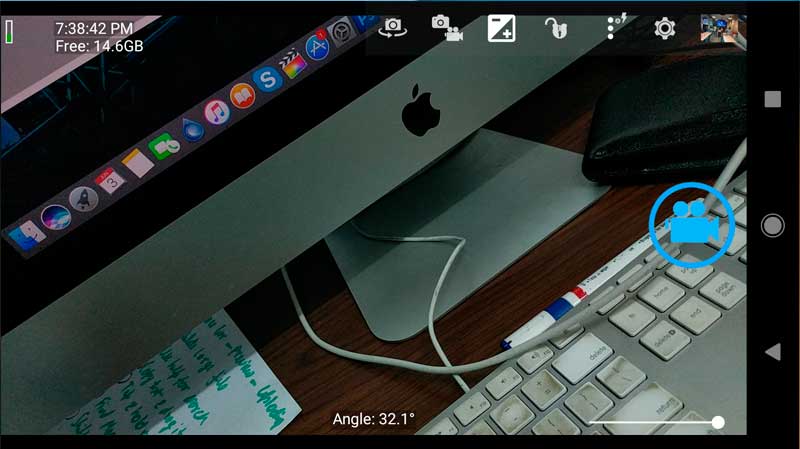 When it works and when it not?

I’ve tested this with Pixel and another Samsung phone (that support OTG) and it worked with both of them.

However, the default camera app didn’t pick up audio from the USB mic. So, you’ll have to use third-party camera app which let you use an external mic for audio sources or the YouTube app.