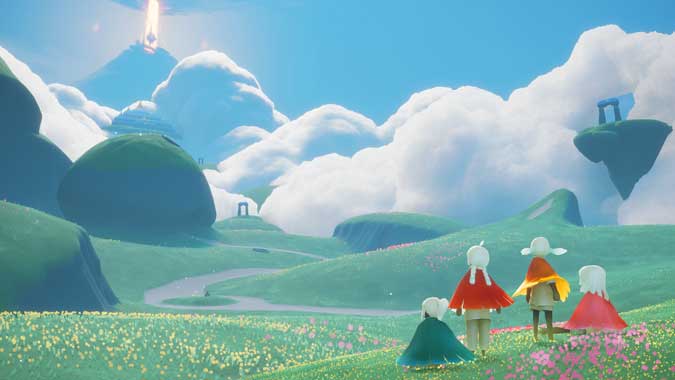 The coronavirus pandemic has put people all over the world into lockdown. And if you are some with existing anxiety disorder, things get even worse. Fret not, I have found few relaxing games to manage your anxiety. Let’s begin

Okay doesn’t have a storyline and just keeps you interested in its music-based mechanics. Your aim is to solve puzzles and hit every white object in a level. Different objects produce different notes of different instruments which makes the game so relaxing. For instance, White blocks in the game produce notes of a piano and black ones simulate drums. You’d have to play to experience it.

The game is free with no in-app purchases and you can donate anywhere from a dollar to eight to the dev. 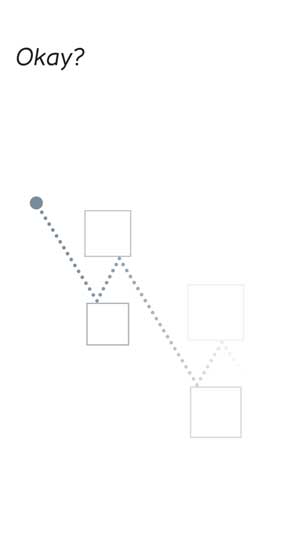 I’ll admit 2048 wasn’t one of the relaxing games when it came out but as I have started to appreciate the simple mechanics, I mostly play it on autopilot. Your aim is to reach the number 2048 by combining tiles of the same value. For instance, Two Tiles with a value of 2 will merge to create a tile with a value of 4. 2048 is more about optimizing the space around the board by learning to properly stack the tiles. Once you figure that out, it’s a breezy journey to victory. Oh, and if you crave more 2048, then I have an entire list of games inspired from 2048.

Pottery is calming and even if you can’t take physical classes, you can still do it from your Phone. Let’s create Pottery is a simulation game that lets you create ceramic vessels just by sliding your fingers across the screen. The pottery wheel spins at a constant speed and you have to use your fingers to push the clay into the desired shape. Once it’s done, you can even fire the pot to harden it. What’s even better is that you can color the ceramic pot with the inbuilt tools. It is truly satisfying.

Let’s Create Pottery is a paid app that costs $3.99 but you can try the free version before making a purchase.

Must Read: 15+ Paid Games and Apps Currently Free on The Apple App Store

Go Knots 3D is a board simulation game where your aim is to untangle the metal chains and solve the puzzles. The game is really simple, you tap an end of the chain and drop it on the other end of the chain to pull it out of the board. Once you have untangled all the chains, you level up. The game is free on the App Store and Play Store. 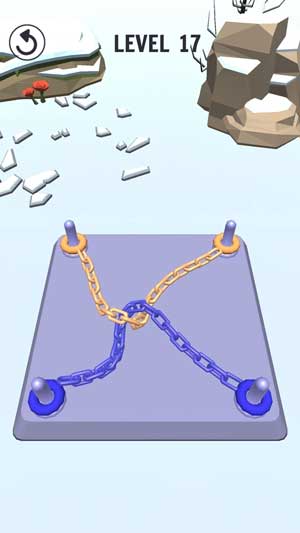 Idle clickers are really good when you want a game to relax to and Penguin Isle brings meaningful game mechanics to achieve that. Your aim is to colonize an iceberg with penguins who mine gold, as time passes, you can increase the efficiency of the workers, create new workers, incubate eggs, and discover hidden research vessels. It’s pretty sophisticated but on top of it all it’s really relaxing and you can sit back and relax while playing this game. Plus it’s fun to see Penguins waddle and fall down on the snow. Penguin Isle is free on both Android and iOS. 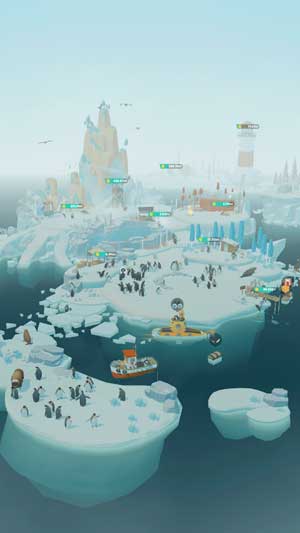 Just like Pottery, woodworking can be therapeutic and just like everything else we have an app for that. Woodturning 3D is a simulator game that lets you operate heavy machinery and use chisels to turn the wooden logs into all kinds of shapes. You can use the fingers to adjust the chisel depth and it won’t matter if you chip away a lot of wood, you get points for trying. Even though the app is free, there are tons of ads at every step of the game. 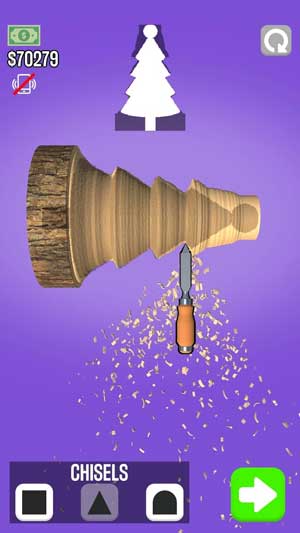 If snowy mountains and pretty scenery help you calm down then Alto’s Adventure is the best game for that. You play as Alto, snowboarding across an endless snowy slope with mesmerizing backdrops and calming music. It is an infinite runner where you control your Avatar by tapping on the screen. You can do all kinds of slick tricks such as roofgrind, 360, and combos. The terrain is procedurally generated and there are 180 different levels. Alto’s Adventure is $4.99 on the App Store and the Play Store. 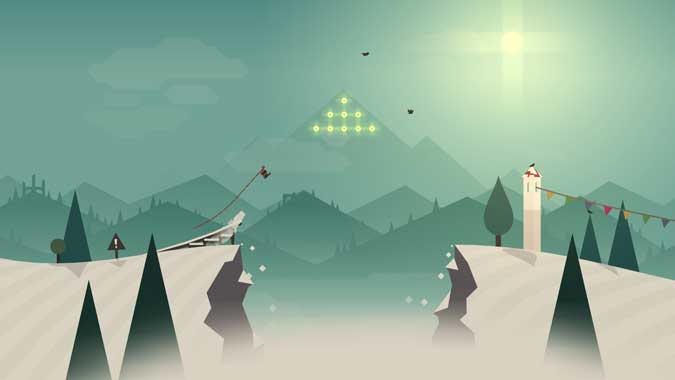 This game is a treat for your eyes and ears with a meticulously detailed world and original soundtrack. In this RPG, you play to explore the seven realms that have beautiful scenery. Wearing headphones is mandatory because the sound is an integral part of the gameplay. You can hear your footsteps sinking in the sand when you walk the vast deserts and echo changes direction based on your location in the cave. The game is designed to take screenshots of the gameplay, I mean look at it. The game is free to play on both Android and iOS.

Stardew Valley is the beloved RPG on the Internet where you play as a hardworking farmer. You can grow different crops, rear animals, and settle down to raise a family. All of this and more are incorporated into a simple pixel art style gameplay that has a nostalgic feel to it. Similar to idle clickers, your assets such as crops keep on growing even if you stop playing the game. Stardew Valley is $7.99 and has no in-app purchases. 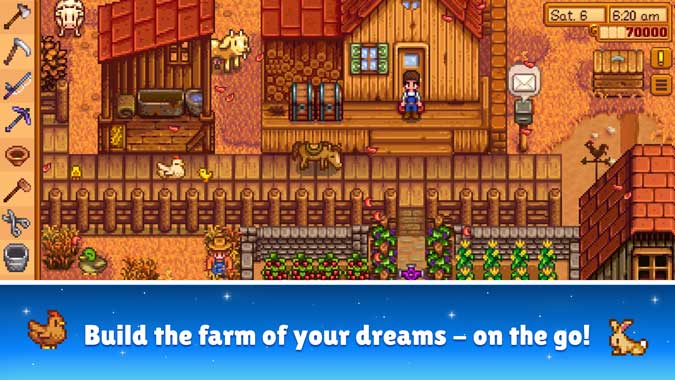 These were some of the best games that I play to calm my nerves down. 2048 is an all-time favorite and I play it whenever I can and one little know tip, the game plays way past 2048 and sometimes I take days to reach 16384. Okay? is second because it’s more of an aim and shoot and requires my active participation. What’s your favorite game in the list, let me know in the comments below? Come hang out with me on Twitter.