How to Create Custom Google Now Commands with Tasker 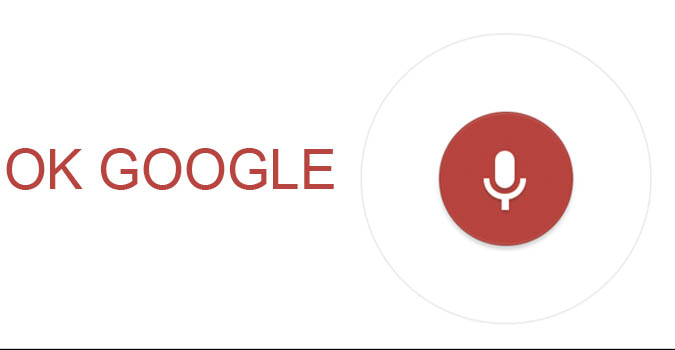 Google now, is a personal voice assistance for Android, like Siri is for iOS and Cortana is for Windows. You ask them a question, and they’ll reply with an answer. Plain and Simple.

I use Google now all the time. Sometimes, it’s a mere command like, ‘Ok Google, set an alarm for seven AM in the morning’. And sometimes for a much complex task like, ‘OK Google, sync my fitness band’.

But, why use custom Google Now Commands?

When you say ‘OK Google, increase the screen brightness’ or ‘OK Google, silent my phone’, it opens the ‘display or sound’ settings respectively, but it doesn’t change any value. You have manually adjusted them. Right?

But, with Tasker and AutoVoice, you can automate almost anything on your Android with a simple Voice command. For instance, in the above example, we can directly increase the brightness or silent your phone. No need to touch the phone, at all.

Here are some examples:

‘OK Google, Who just called‘ — speaks the name of that person

‘OK Google, Selfie time‘ —  snap a picture with a front camera and then open the gallery app to preview it

and my favorite one-

So let’s see how this is done. For simplicity, we will create the battery status profile.

#1 Start by installing tasker and AutoVoice from play store.

Now, there are two versions of AutoVoice out there. One is free, other is paid. The difference b/w both is — you are limited to only 4 characters in the free version. So, instead of saying ‘Silent mode,’ you can only say say ‘sile’, ‘stop’ or something like that.

And to be honest, this is practically useless.  So either go for a paid version (there is the 7-day free trial) or use Commandr for Google now. In this tutorial, I will use AutoVoice for the demo, but the steps are some for both.

#2 Next, open Tasker and create a new profile.

To do that, tap on the + sign > Event > Plugin > Select AutoVoice > recognized > edit configuration.

#3 This will launch AutoVoice app. Now, tap on speak filter and then say the keyword which will act as a trigger for your task. For this instance, it will be ‘battery status’.

Once done tap on the check mark sign on the top and then go back to save changes.

#4 Next we need to create a task for this profile. So create a new task and let’s called it ‘speak battery percentage.’ Now, under the task > add > say > type in  ‘the battery level is ‘  and then tap on small pencil shape icon and select the variable ‘Battery level’.

#5 Go back to save changes, and that’s it. Now when you say, ‘battery status,’ on Google now, it will reply with battery percentage.

Obviously, this is just a simple demo of what can you do with Google now and AutoVoice plugin. I have seen folks, using it to automate their smart TV, Philips Hue lights, garage door, home security system and what not.

With Tasker, you can automate anything. The only limitation is your imagination. 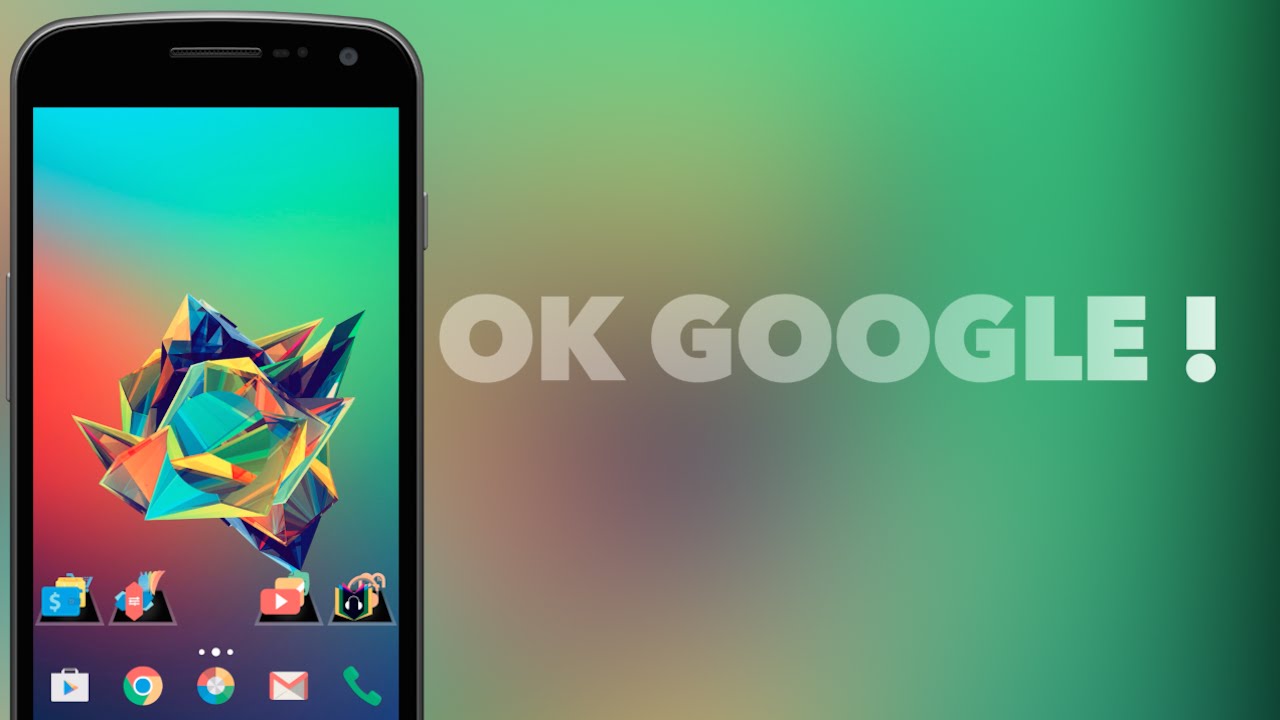