While I really like the Thinkpad for its sleek design, incredible keyboard, and touchpad, I hate the annoying “Headphone Jack Plugged in” popup. It’s pretty common in Windows computers and in this article, we’ll disable it. So, let’s begin.

Most Windows computers have an audio application that manages audio devices and playback. Even though Windows can natively do that, OEMs add this bloat in the name of quality. Lenovo Thinkpad uses Conexant Smart Audio software to route the audio to your headphones when plugged in. 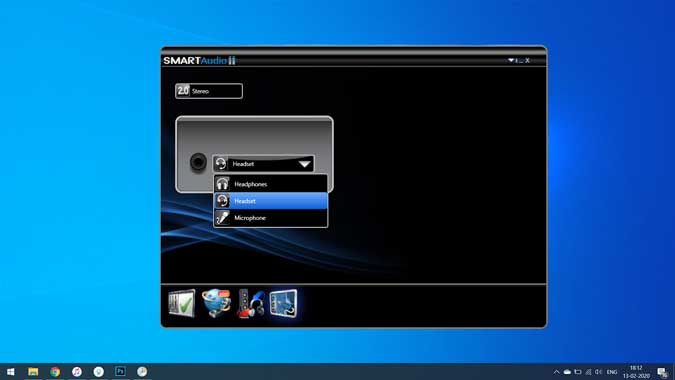 Read: How to Install Chrome OS on Any Windows Laptop or PC

Unlike other OEMs, you can’t just disable the notifications of the app to get rid of the popup. Hence, we’ll have to disable it from the Task Scheduler Settings. Open the Run dialog box by pressing Win+R on your Lenovo Thinkpad, type “taskschd.msc“, and press Enter. 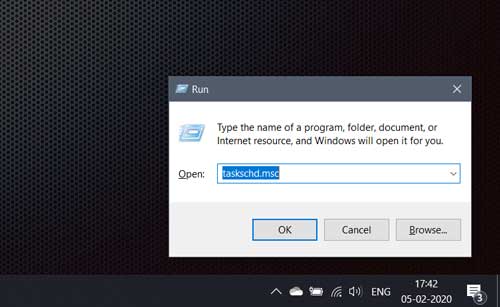 Navigate to Task Scheduler library> Microsoft> Windows> Conexant. On the right pane, you’ll see AFA. Click on it to select the task. Now, Look on the right-most pane and click the ‘Disable’ button under Actions. Take the image below as a guide. 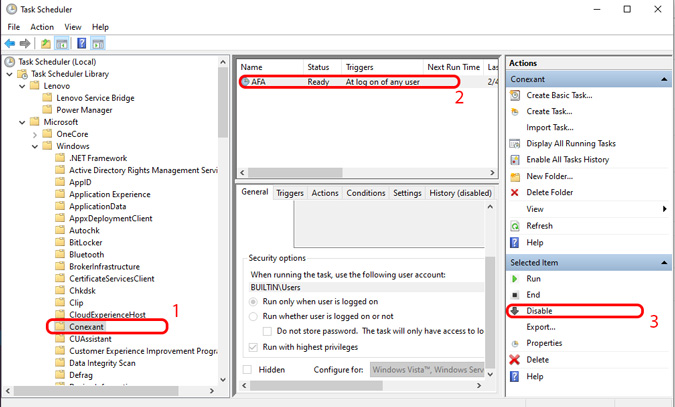 Once done, the Conexant Smart Audio app won’t bug you anymore. This makes the experience a lot better as I don’t have to pay attention to the app window anymore. In case, I want to adjust any sound settings I can still do that through the native Windows Settings page.

However, if you ever want the Smart Audio interface back, you’ll have to install the Conexant drivers from the Lenovo page again. What do you think? Does the popup annoy you too? Let me know in the comments below.

Also Read: How to Check Battery Health on Windows and Android