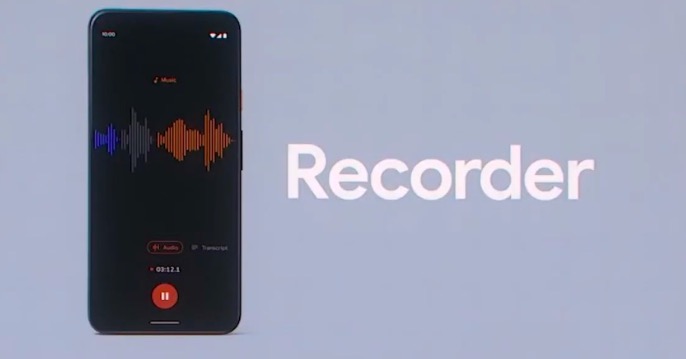 The new Google Pixel 4 comes with a handful of exclusive features like Project Soli, Astrophotography Camera Mode and of course Voice Recorder. While some of these features will eventually make it to older Pixel devices. What if I told you, you can get the ‘Recorder’ feature right now, on any phone running Android Pie or up.

For the unknown, ‘Voice Recorder’ not only lets you transcribe any audio in real-time without sending data to the Internet but also lets you search your voice recordings for a particular word, applauses, and music. As of now, the app is Pixel 4 exclusive, but surprisingly, sideloading the APK works on other Android devices as well. So, let’s see how you get the Pixel 4 Voice Recorder on any Android device. Additionally, we’ll also be testing its capabilities and draw a comparison from similar apps like Voicea, Otter, etc. 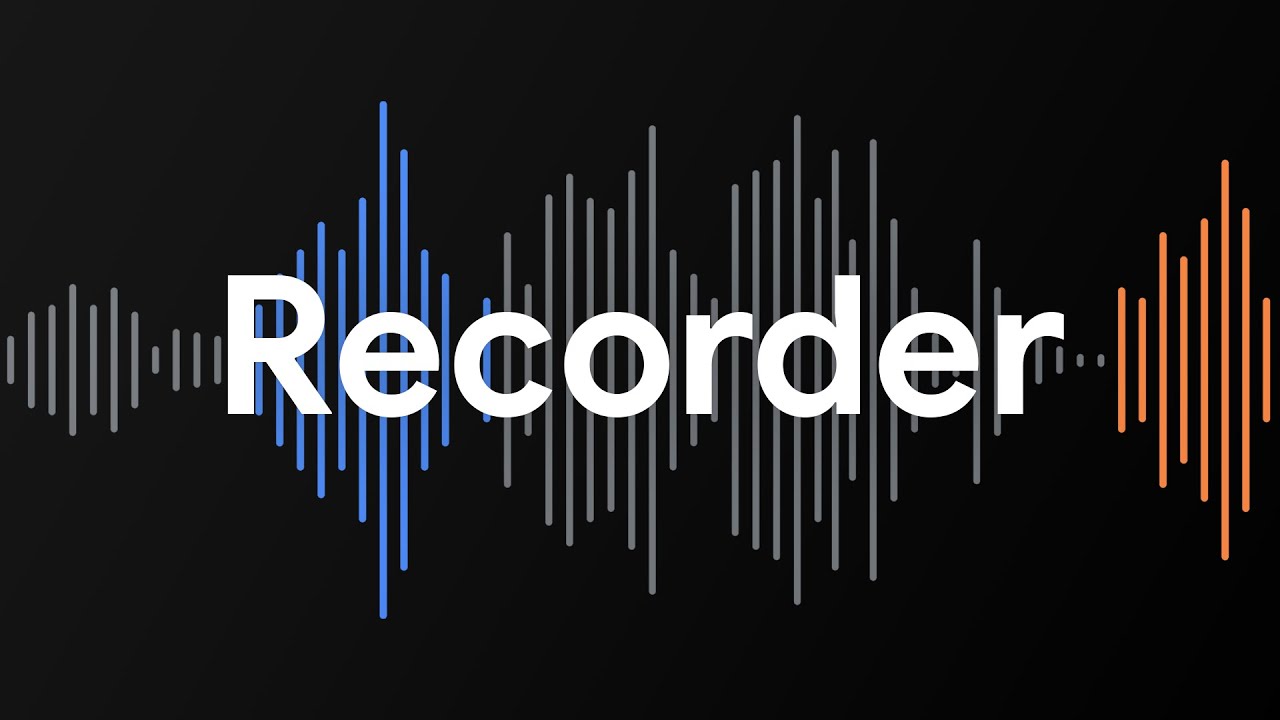 The installation process is pretty simple. You just have to sideload the APK from APK Mirror and install it on your Android device. The APK works on pretty much all the Android devices that are on Android Pie and above. I mean Android 9.0.

The voice recorder is extremely slick and works exactly as shown in the video. You can search your voice recordings, filter out applauses and music. It can even transcribe the whole speech to text with punctuations. Although, it only supports English as of now but there is a tiny pop-up saying “More languages coming soon”. Additionally, it can put time-stamps in the transcription when it detects long pauses.

I tested out the APK on Pixel 3 running Android 10 and One Plus 6T running Android Pie, and it works as advertised. It was not only able to transcribe my speech perfectly fine but was able able to detect background music. However, it didn’t detect the applause sound effect but it could understand when I clapped. It can even detect your speech even in louder environments but with few errors. But, that’s passable, unless you want to record yourself in a concert.

How does it compare with paid alternatives

So, the bigger question is how does it compare with other paid alternatives like Voicea, Otter, Live Transcribe, etc. First of all, Voicea and Otter are more of a commercial product that can transcribe the entire meeting automatically. However, if you want to record using Voicea, the transcription is not real-time. Once you save the recording, Voicea will then transcribe or correct the transcription in post-processing.

Live transcribe is in Beta but still does a good job of picking different accents. Unlike the Google Voice Recorder, it supports 70+ languages. But on the flip side, it can only store recordings for up to 3 days.

Overall, if your requirement is to have a voice recorder to record lectures or online sessions, the Google Voice Recorder is almost flawless. And since the transcription is offline, it doesn’t even require an active Internet connection.