Home » Internet » How to Disable “Are You Still Watching?” Prompt on Netflix

How to Disable “Are You Still Watching?” Prompt on Netflix 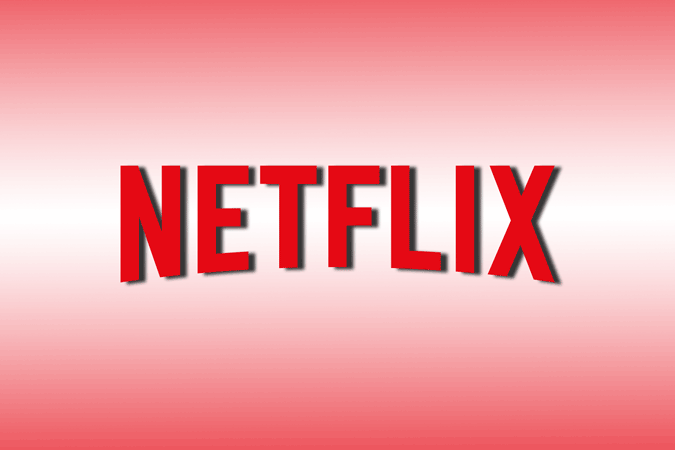 If you are an avid Netflix user, you might have noticed the controversial, ‘Are you Still Watching’ Prompt. This usually pops up, when Netflix suspects the user has stopped watching the show. Usually, this helps Netflix to save your data and also their bandwidth, but if you are binge-watching, having such pop-ups in the middle is just annoying. Anyhow, while you can’t disable it from Netflix settings, you can use a third-party chrome extension on your Desktop. Here’s how.

How to Disable Netflix’s “Are You Still Watching?” Prompt on Desktop

Netflix Pause Removal is made to only remove this still watching prompt whereas Never Ending Netflix also provides the option to skip title sequences, ending credits, Auto Play Promoted Videos, etc. If you are looking for a non-distractive binge-watching experience, I highly recommend you to use Never Ending Netflix. 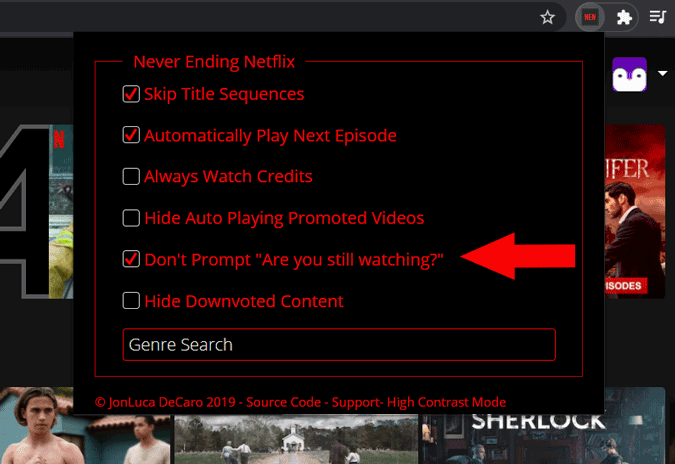 Anyhow Never Ending Netflix add-on isn’t available on the Firefox extension store, so you can use the Netflix Pause Removal add-on.

Disable “Are You Still Watching?” Prompt on TV and Mobile

Unlike on the desktop, there’s no option to stop this prompt on the TV and Mobile. Anyhow you can either engage with the app with things changing volume, skipping the title sequences or just manually starting the next episode by stoping the autoplay feature.

You can disable the autoplay feature for each profile by selecting the profile > account > playback settings and turn off “Autoplay next episode in a series on all devices” and click save. That’s it, now all you need to do click on the next episode button.

Though the prompt is annoying, Netflix’s reasoning is to save the people’s data and claims that they are saving an average of 2 billion GB of data every week around the world. This feature also helps Netflix to save their bandwidth, therefore much faster streaming for people who are watching. So do you think this app is useful or is this just an annoying interruption? Do let me know in the comments below.