How to Fix the Clock Widget Time on iOS 14 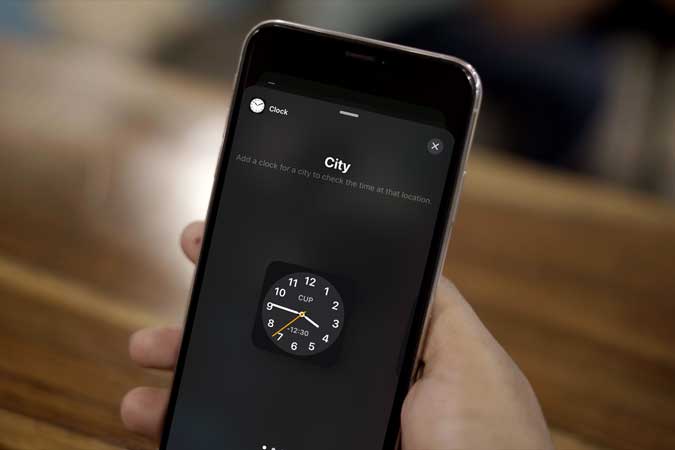 Apple’s official public release of iOS 14 finally released on September 16. This latest iPhone update comes with a considerable amount of features such as an App library, Widgets, Back-tap, and much more. However, I noticed that the Clock widget shows an incorrect time when you place it on your Home Screen. If you also have been getting the same effect, here’s how you can fix it easily. Let’s begin.

You can now put Widgets on your iPhone’s Home Screen and it’s effortless. However, when you put the Clock widget on the Home Screen, it sets it to the Cupertino Timezone, by default. If you look at the image below, you’d see the time on the top left corner is 16:05 but the Clock widget shows 03:35. 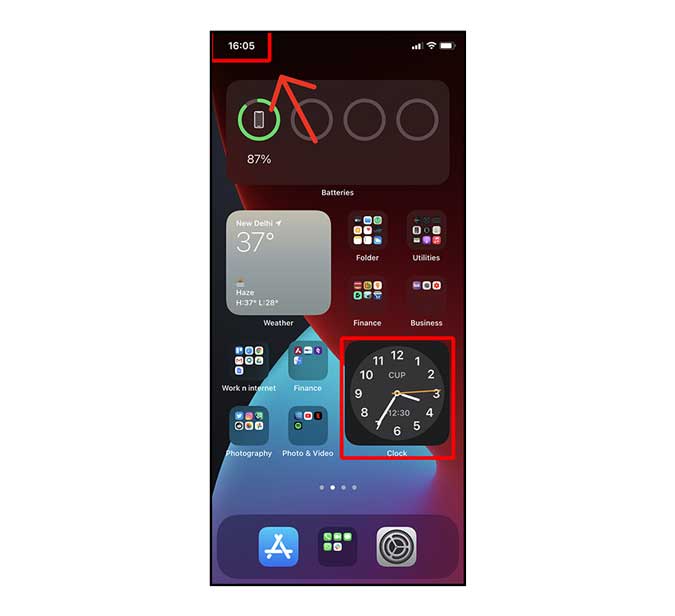 To fix it, simply tap and hold the Clock Widget on your iPhone’s Home Screen. Tap Edit Widget to open the Widget menu. 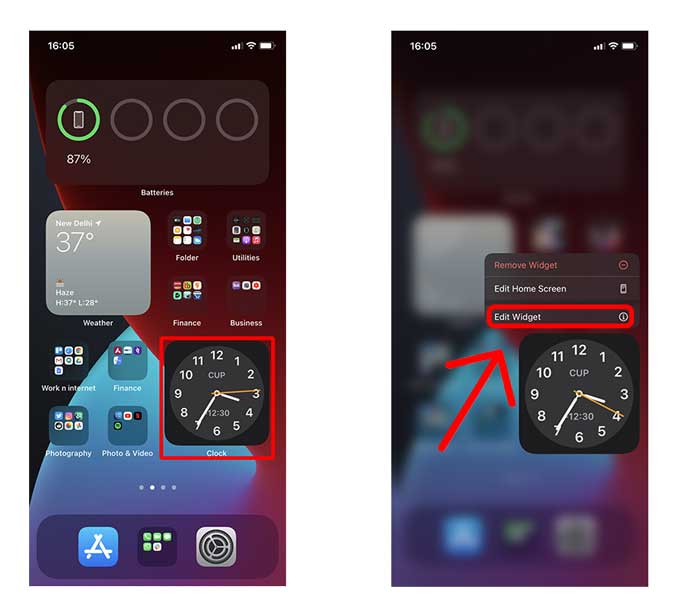 Here you would find the option to change the Time Zone, set it to whatever is applicable for your location. In my case, I live in New Delhi so chose that. 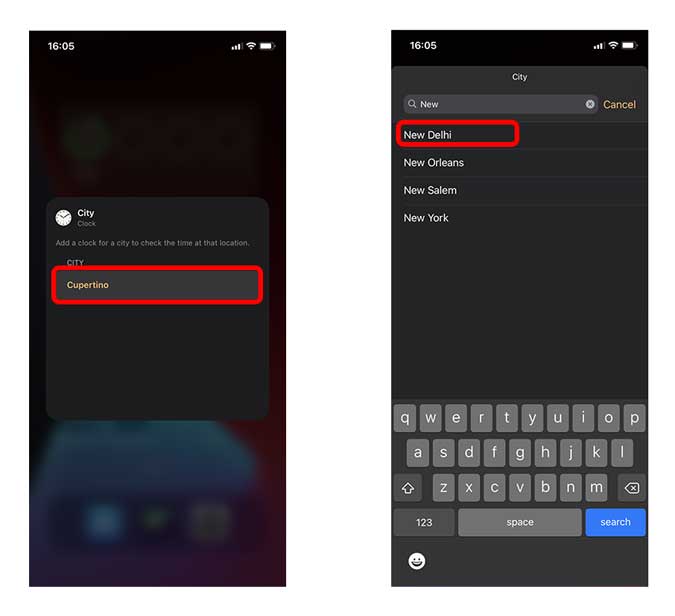 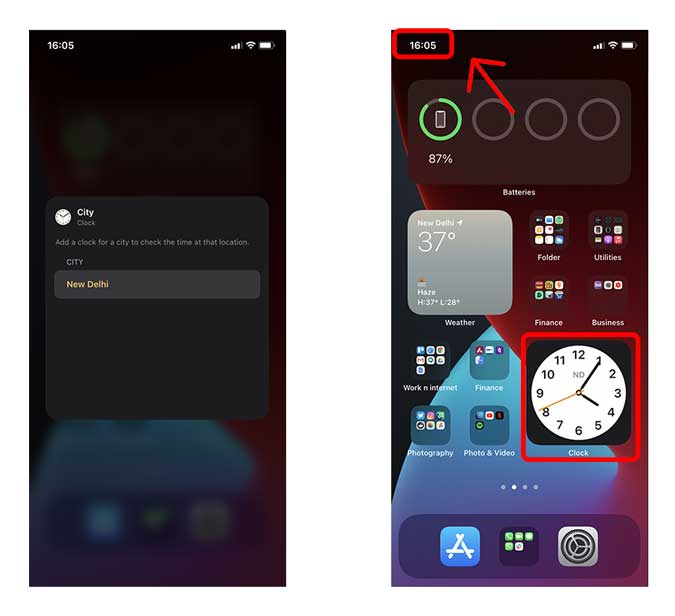 If your Clock Widget starts acting up again, you can always restart your iPhone to make it work again. Hopefully, Apple would get rid of this problem in a future update, so keep an eye out for any upcoming software updates and keep the iPhone updated. With iOS 14’s changes, there have been a lot of instances where users can’t do regular tasks like uploading photos to apps, which seems like an oversight but is an intended feature.

This was a quick way to correct the Clock Widget time on your iPhone running the latest iOS 14. Small bugs like this are part of the development process and I was positive that Apple would have fixed this issue in the final release. Even though the stable iOS 14 is out for months, this problem persists mostly on iPhones that are in different Timezone other than the U.S. Let me know what do you think about this method in the comments below.

Must Read: How to Enable Sound Recognition on iOS 14