Home » Internet » How to Generate Individual Chat Report on WhatsApp

How to Generate Individual Chat Report on WhatsApp 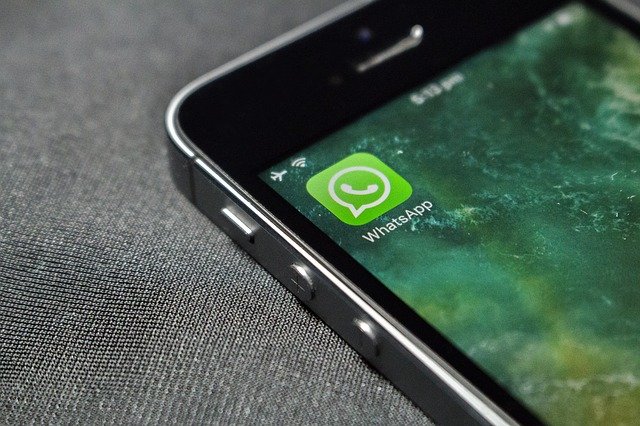 WhatsApp doesn’t have a native way to analyse your chats. So, let’s say if you talk to a few people most of the time and you want to know details, such as how many messages you’ve exchanged, which day you’re most active, media details between the two users and much more. I’ve found out a very easy method, which not only lets you do that but a lot more. So without further ado, here is how to generate individual chat report on WhatsApp.

Read How to Change Fonts in WhatsApp Chats

How to Generate Individual Chat Report on WhatsApp

The app we’re going to use is called Whats Tool to generate individual chat report on WhatsApp. This app not only does that but there are plenty of other useful features that you can try out. Keep on reading until the end to know more about them.

So now let’s move on to the chat report. You’ll first have to download the app from the PlayStore and open it from the menu. We won’t be needing the app but I suggest you open the app and get familiar with the UI and features once. 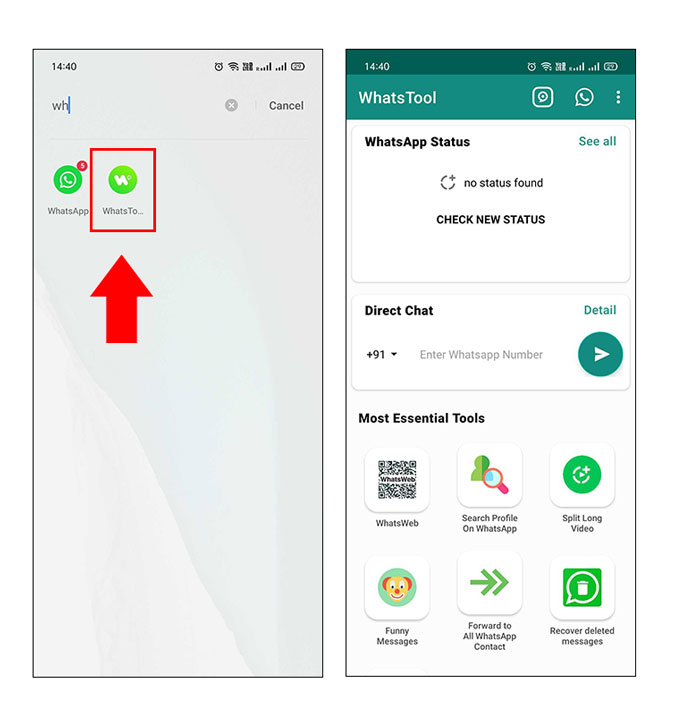 Now to generate the chat report, Open WhatsApp from the main menu and toggle to the chat you want to use. Now tap on the chat head to open it. 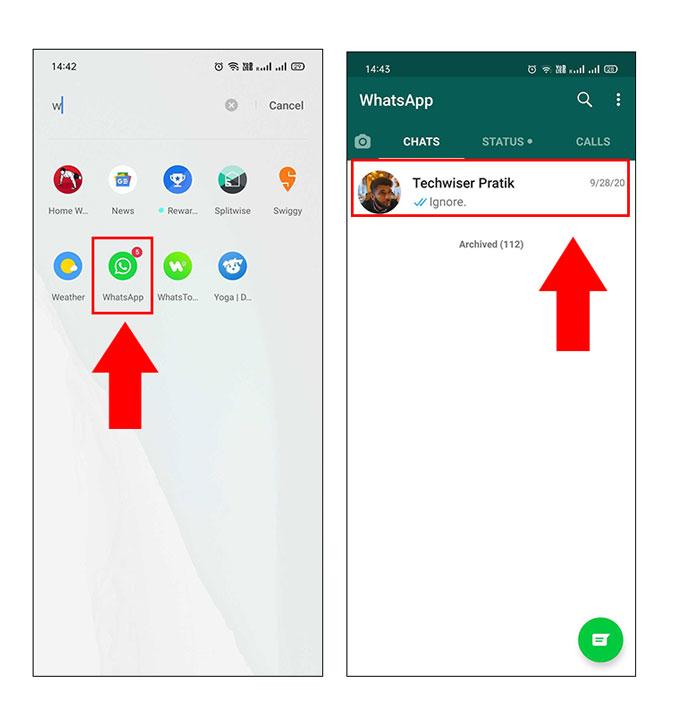 We’re going to export the chat to WhatsApp Tool so that it could generate the stats for your chats. To do that, tap on the three vertical dots sign on the top right corner of your chat. Now tap on more to see extended options and hit export chat. 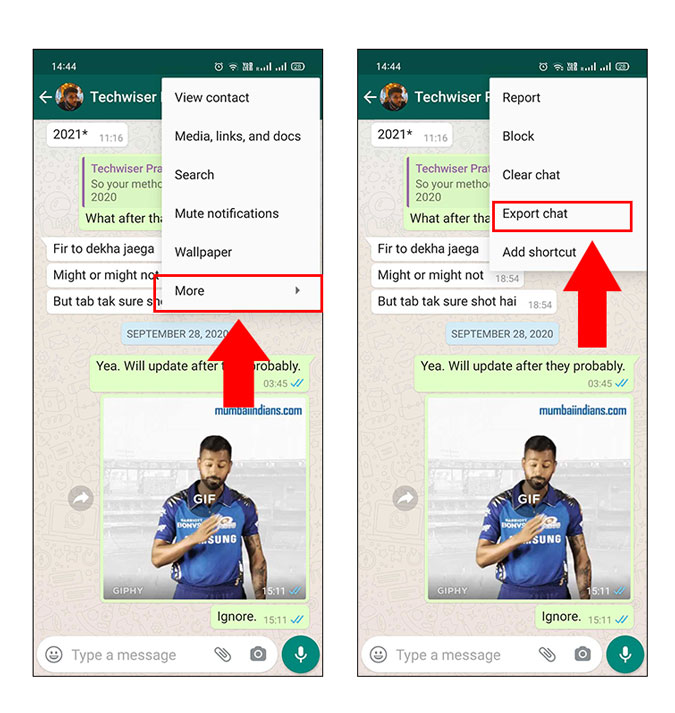 In the share pop-up screen, tap on generate chat report. This will open the selected chat stats in the WhatsApp Tool app. 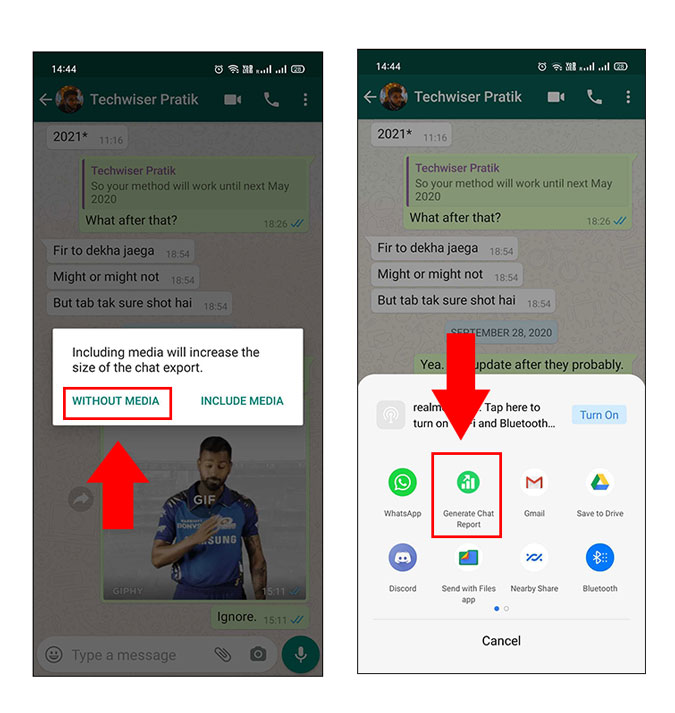 That’s it. You’ve successfully generated individual chat reports. This window shows the user details of both the users and the period of chat details. The stats are mentioned under 3 heads, i.e, conversation, media, and words used. Under these heading, you can find user-specific details as well. If you scroll down, there are multiple pie-charts with monthly active time, weekly most active days and hourly chat details.

You must note that some of these detailed stats like average hourly chats and average weekly chat can only be unlocked by three methods. The easiest is to watch a sponsored. You can also buy the app for $6. The last method is to share the app, but a sweet little trick unlocks the stats even when you tap on the share option and not actually share it with someone. 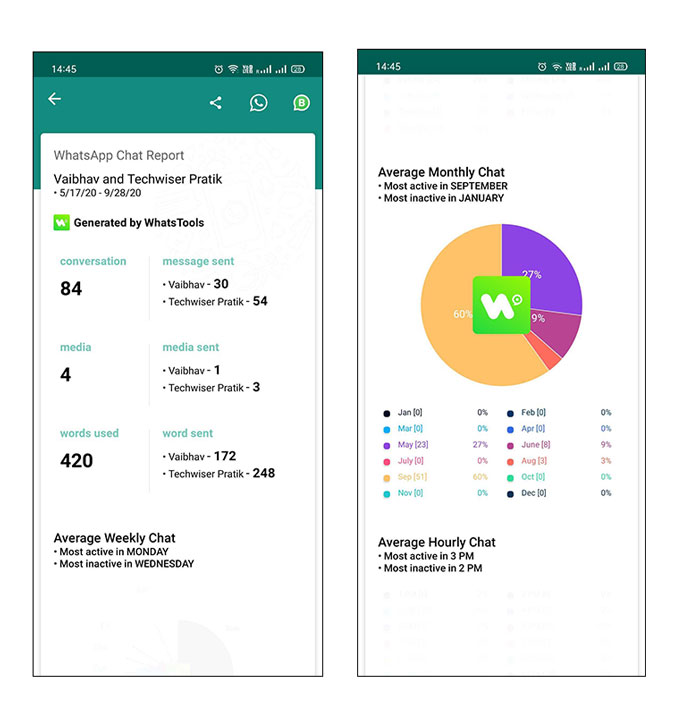 The app as I stated, in the beginning, doesn’t only generate chat reports but features a lot more. I have two favorites feature, first is the WhatsApp status saver, You don’t need anything extra to use it. When you play status on WhatsApp it automatically shows up in this app. The second is direct chat, which works great when you don’t want to save a number and message them on WhatsApp.

Other feature which may or may not be useful include a native video splitter, create WhatsApp statuses, find GIFs, and caption browser. It’s a great app and the user can do a lot more once you start using the app. 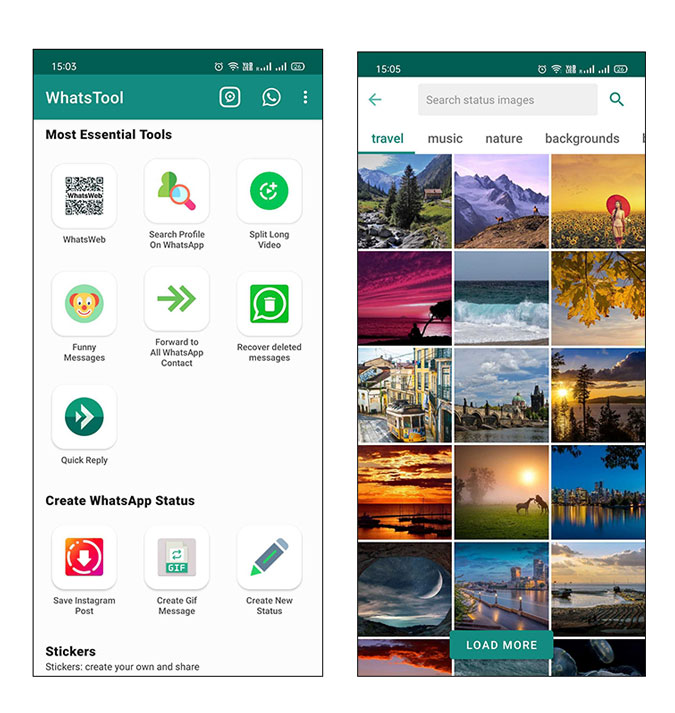 So this is how to generate individual chat reports on WhatsApp. I hope you’ll be able to easily follow the steps and generate chat reports. This app is a powerhouse and is a must if you tend to use WhatsApp as your medium. On the other hand, if you’re a WhatsApp Web user, here are some tips and tricks that can come in handy.