Home » Internet » How to Get Blur Mode on Microsoft Teams

How to Get Blur Mode on Microsoft Teams 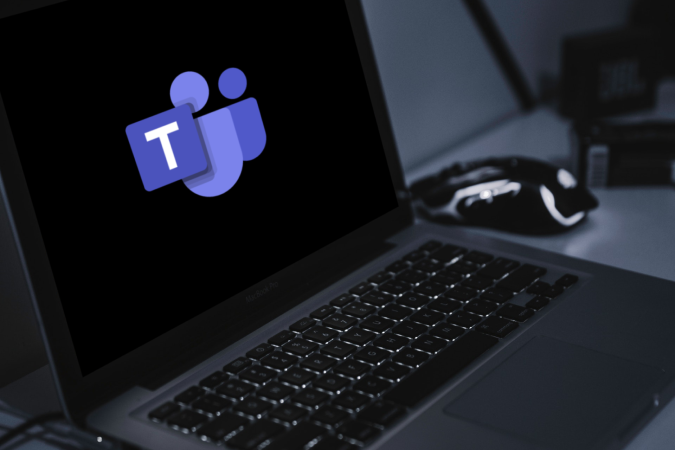 Similar to Skype and Zoom, Microsoft Teams also got the popular “Blur my Background” feature. Here’s how you enable it during video calls.

Read: 5 Best All in one Messenger apps

How to Get Blur Mode on Microsoft Teams

The toggle to enable Blur my Background is different on the free version of Microsoft Teams, compared to the paid variant. Moreover, unlike Skype, you cannot permanently enable “Blur my Background” as of now. Hence, you would have to do this every time during a video call or video conference.

The Linux and the mobile apps for Microsoft Teams doesn’t have a Blur my Background option yet.

1. While in the video call, click on the three buttons on the extreme right of the floating bar. From the extended menu, click on “Background Effects”. 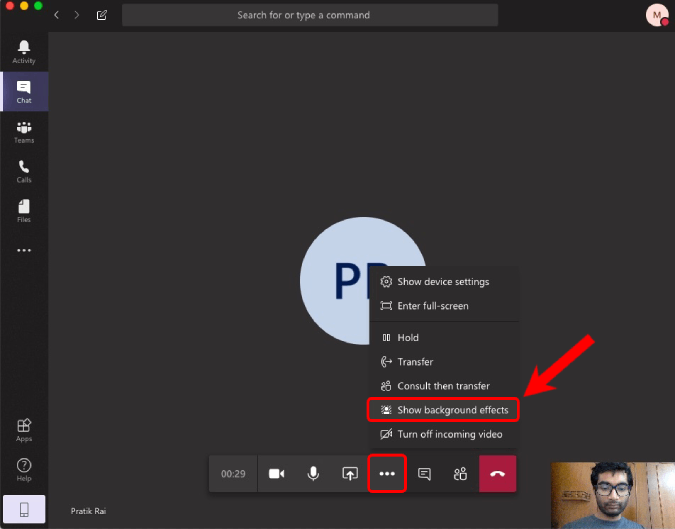 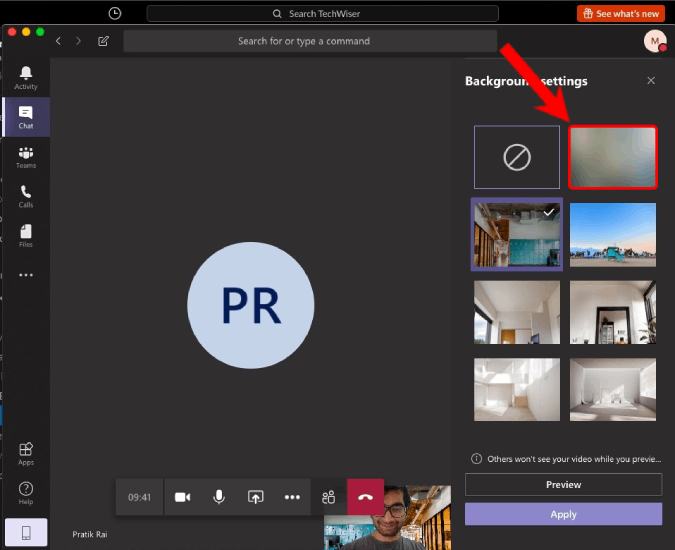 Similar to Skype, the Blur my Background on Teams works based on AI. So, the app is quick to detect human faces and tries to blur everything else.

However, in Microsoft Teams, it cuts out the human subject and imposes it on the custom background. Hence, it seems near perfect and this mechanism is easy to cope with head movement. But having said that, it struggles when you bring in your hand or other inanimate objects like mobile phones or microphones. 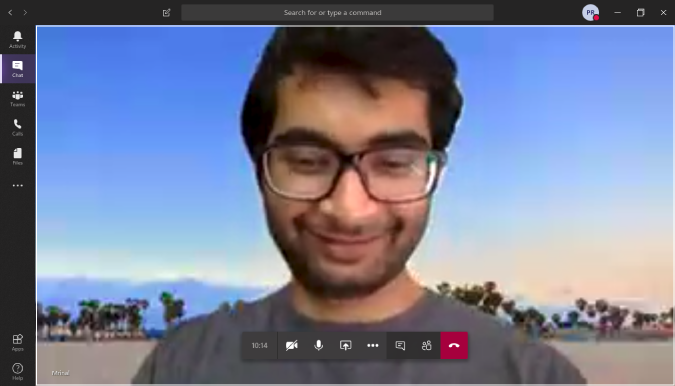 This was the way to get Blur my background feature in Microsoft Teams. Due to the lockdown, Microsoft has seen a surge in the Teams membership. The company has also redirected its attention and development from Skype to Microsoft Teams. Eventually, we would see all Skype features trickling down to Microsoft Teams. I’ll be updating the article likewise. For more issues or queries, let me know in the comments below

Also Read: These Services Are Free During Quarantine