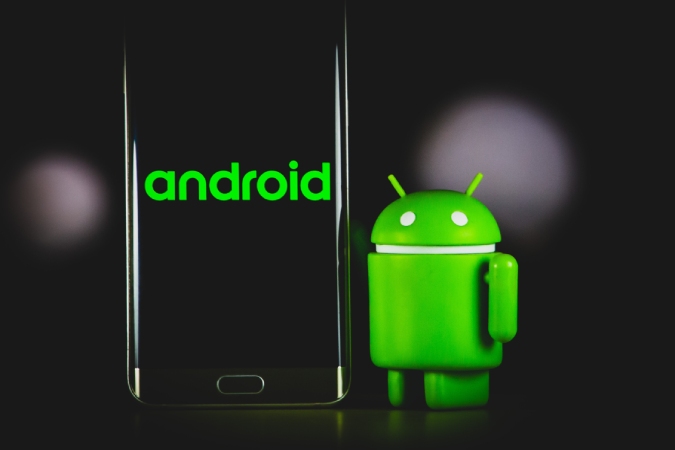 Before a broad stable release of any feature, developers like to release it to a small group of people to iron out bugs and get feedback. Advanced users get to stay on the edge by enrolling in the beta programs of such Android apps to try new features before everyone else. Let’s see how you can join the Android apps’ beta program too.

Before You Join Beta Program

Two things to know before enrolling in an Android app’s beta program. First, due to the nature of the beta app, the experience can be a bit buggy sometimes. So be cautious. Second, the steps to join the beta program are not the same for all apps. There are different types of beta programs like open beta, closed beta, limited beta rollout, dedicated beta app, and early access. Here’s what they mean and how to join different types of beta programs. It is worth mentioning that all the features that you see in the beta may not make it to the final and stable release but should be more or less the same.

The apps and games that offer open beta provide a way to join their beta program directly from the Play Store listing. Open beta is a commonly used beta program among many app developers and it is easy to join too. You can only join the beta version from the Play Store for installed apps though. So first you have to install the stable version of the app if you want to try the beta version.

1. Open Play Store and tap on the profile icon at the top right corner. Then select the Manage apps and devices option.

2. On the next page, select the Manage tab at the top. Here you should find all the installed apps on your Android phone. Just select any app from the list that you want to join in the beta program.

3. Now scroll down until you find the Join the beta section. Here, tap on the Join option. Then tap the Join again in the pop-up for confirmation.

4. Within minutes, you will receive an app update that will update you to the beta build.

To leave the beta program, open the Play Store and go to the app page again. Here scroll down to find the Leave option. Tap on it and then select Leave again in the pop-up for confirmation. You will get a new update pushing the Stable release of the app.

What to Do if Beta Program Is Full

Apps normally provide beta programs only for a limited number of people. Once the number is reached, it says the “Beta Program is Full” under the Join the Beta section in the Play Store. This means that the beta program is closed currently. However, we can use a third-party app called Beta Maniac to get the work done.

1. Download the Beta Maniac app from the Play Store and open it.

3. Tap on the Available betas option in the top bar, and you shall find a list of all apps that currently support beta programs.

4. Tap on any app to open it. Then tap on the Become a Tester to join the selected Android app’s beta.

5. You will get an update for that app on the Play Store which will be the beta version.

To leave the beta program, go back to the app page and tap on the Leave the program button. Within a few minutes, you will get a Stable version update on the Play Store.

Though Beta Maniac will help you with most apps, there can be a few that even Beta Maniac cannot help you join. You can tap on the Closed betas option in the top bar to check out all those apps.

These apps increase the limit of participants allowed in their beta program every now and then. To join the beta program of such apps, you have to join before the increased limit is reached. For that, the Beta Maniac app will notify you when an app increases the limit. So you can join the beta immediately if you want to.

Instead of providing a beta program, some Android apps offer a dedicated beta app on the Play Store. So you don’t have to switch to the beta app. Instead, you can use both the stable and beta apps at the same time and on the same device. Most browsers such as Chrome, video players, and other tool apps provide the beta program this way. However, this is usually rare.

Join the Closed Beta Program of an Android App

A closed beta is done through an invite-only process or through the company’s official social media handles. The apps that offer closed beta either provide a beta version of APK for you to install or will have a special code that unlocks beta features in their stable release. These apps run closed betas as they do not want many people to be using their beta version.

Search App name + Beta Program on Google. If there is a beta program they are running currently, you should find some relevant results. You can also ask around in Reddit or Discord communities about the beta version.

Join Early Access of Any Android App or Game

Finally, apps and games that are not even released yet offer a way to install their beta app through an early access program. This provides a way to use any app or game even before the stable version is released. Most apps offer to join early access from the Play Store while some apps or games conduct it closely through the social groups just like Closed beta.

1. To find apps and games that are available in early access, open the Play Store and scroll down on the home page until you find the Pre-registration games or apps section.

2. Then select a game or app that you want to pre-register and tap on Pre-register button. Now tap on the Install when available button in the pop-up.

3. You will be registered for the app’s beta. Whenever the app developers release their first beta version, you will have a better chance of getting it and should receive a notification in Play Store or via email.

While there is no particular section to find these apps, you may find some specific apps on the Play Store that provide an option to install right away while they are in the development state.

Most apps provide access to their beta program directly through the Play Store with the open beta model. Some apps may have a limited beta program, but you should get notified via Beta maniac app. Apart from that, only a few apps choose to go with Closed beta or provide a dedicated app for the beta version. Finally, early access is not exactly a beta program, but more like test driving an app before everyone else.