WWDC 2020 – How to Organize Siri Shortcuts in Folders?

With iOS 14, Shortcuts get the much-requested feature – folders. Instead of finding your shortcut from the lost list, you can neatly organize them in folders. Let’s see how.

Along with Folder support, Siri Shortcuts would also support running Shortcuts from the Apple Watch and would have a separate section. This would allow you to have more powerful shortcuts and a way to run them without your iPhone.

To move your Shortcuts in one folder, open the Shortcuts app and open All Shortcuts. On this screen, you’d find all the Shortcuts created on your iPhone, tap the Select button on the top right corner. 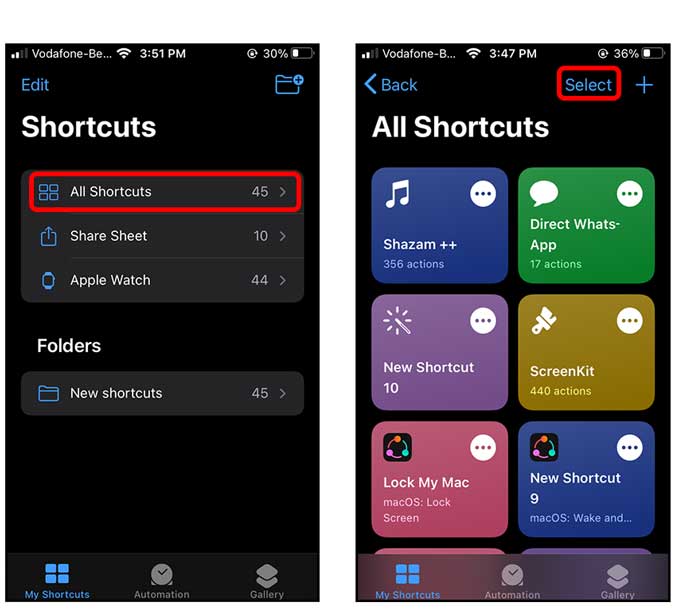 Select all the shortcuts you want to move. After that simply tap the move button on the bottom. If you don’t have any folders, it would ask you to create one. Tap New Folder. 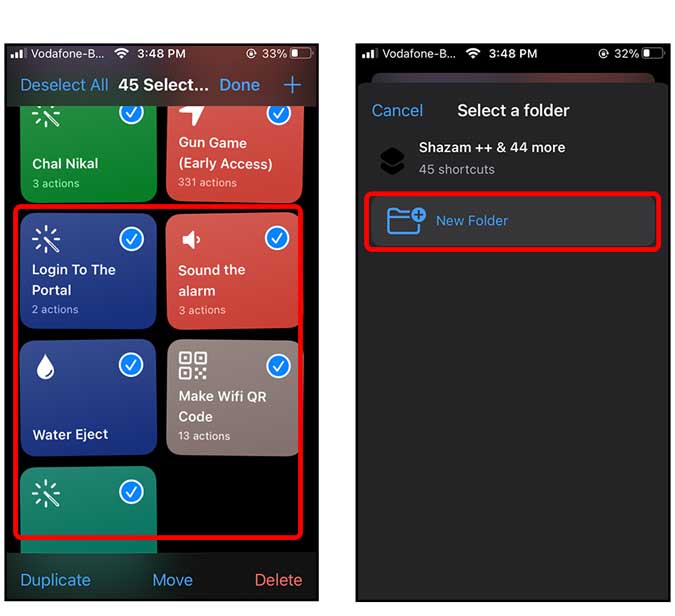 Here you can give your shortcut folder a name, and an icon. Once you’ve selected the icon and a name, tap Add to finish. Your shortcuts are now available in their respective folder. 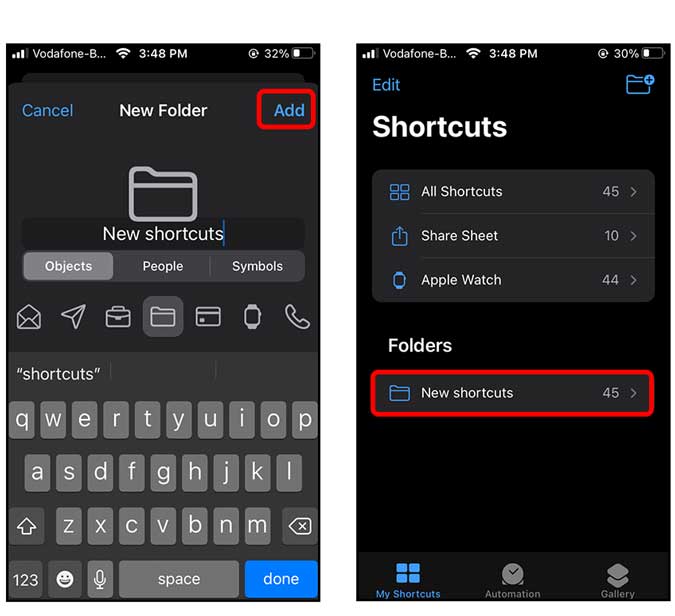 This was a quick way to organize shortcuts on iOS 14 that was long-awaited. I’ve been using Shortcuts before they were called that and were known as Workflow. Shortcuts have gotten some serious updates that let you do some tasks that iOS otherwise won’t let you do. If you want to check more Shortcuts out, visit this link. If you have any questions about Shortcuts, let me know in the comments below or hit me up on Twitter.

How to Play Stadia in Unsupported Countries