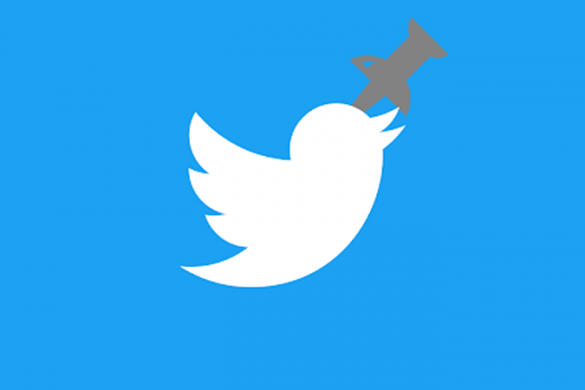 Twitter lets you pin any of your tweets to the top of your profile page. Simply, find the tweet you want to pin, click the arrow icon on the top right of that tweet and click on Pin to your profile. And that’s it. From now on, this tweet is the first thing people see on your Twitter profile.

But not every time we want to pin our own tweets. We might like someone’s vision or just a meme that we want to pin it on our profile. As expected, Twitter doesn’t have such features natively. So people are using tricks such as retweeting it with a comment and pinning it. But, there is a much better way where you can directly pin their tweets to your profile. Here is how you can do that. 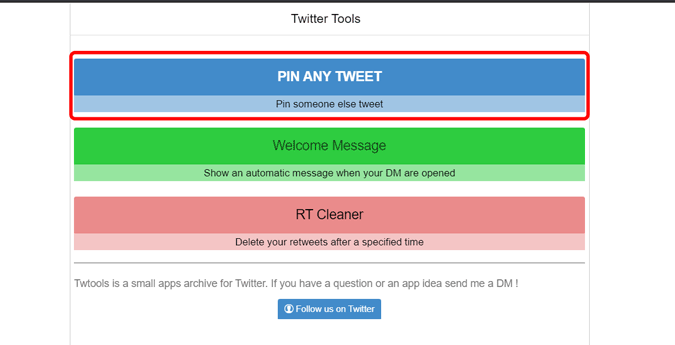 Click on “Allow access” to give permission to Twtools to pin the tweet on your profile. Anyhow on the later step, you can see what this application can do on your profile. Just take a look into it, and if you fine with it, click on the “Authorize app”. 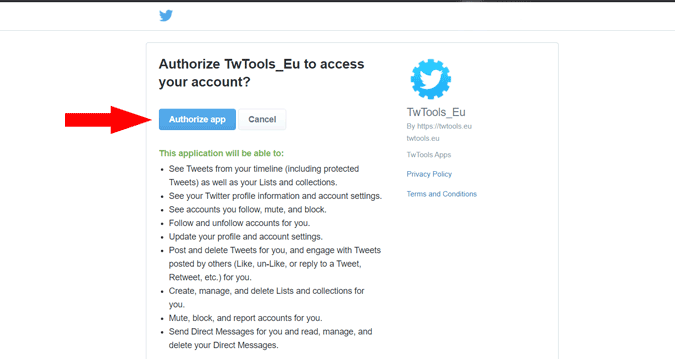 Now head over to the tweet you want to pin and copy the link. You can copy the link from omnibar if you are on the desktop, If you are on Android or iOS, find the tweet you want to pin and Tap the arrow icon in the top-right corner of the tweet. If you are an iOS user, Tap “Share Tweet via”, Android users can skip this step. Next, from the pop-up box. Tap “Copy Link to Tweet” to copy the tweet’s URL to your device clipboard. Also make sure, that you have not retweeted that tweet, it will block Twtools from pinning the tweet. 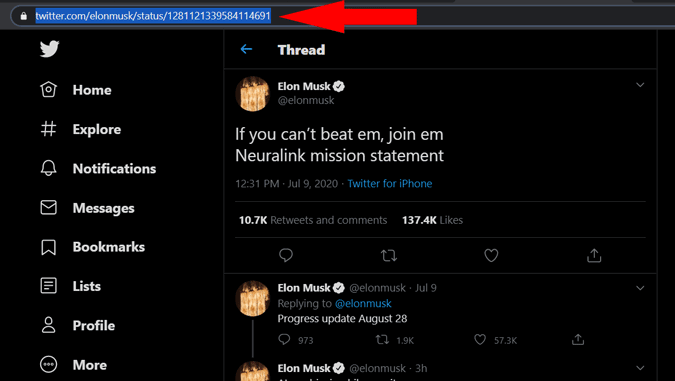 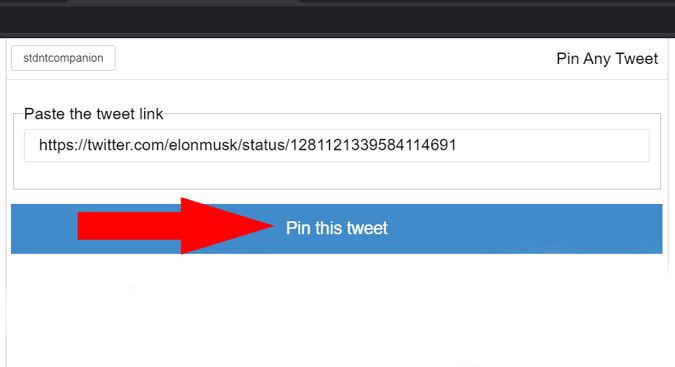 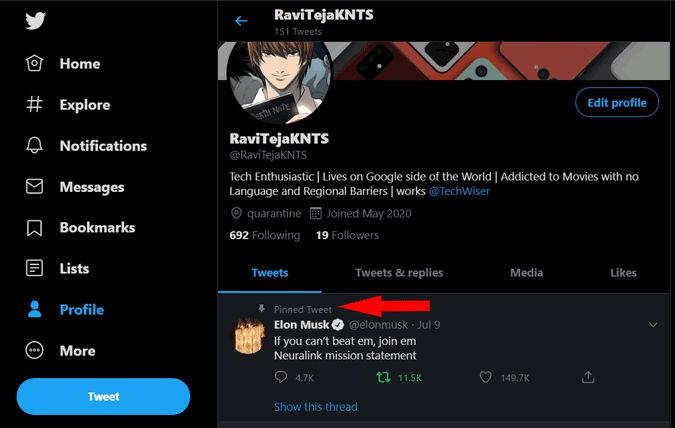 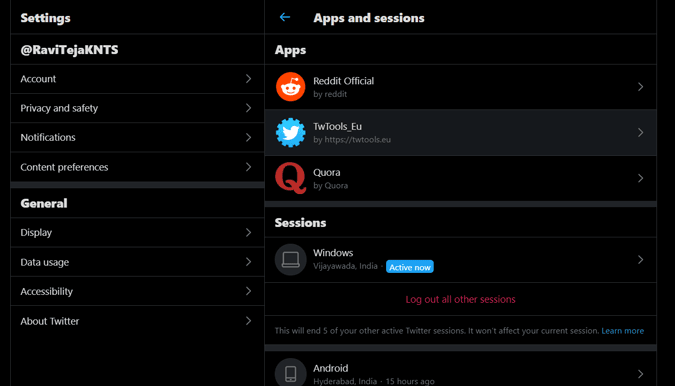 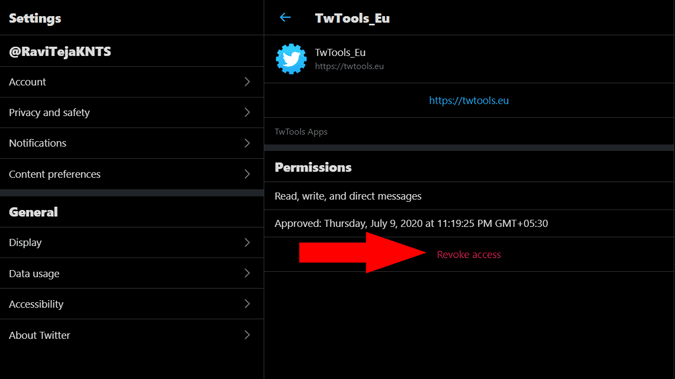 Due to Twitter regulations, you can only pin one tweet per day. Later you need to wait another 24 hours to pin another tweet. Apart from that, this process works flawlessly just as you expect. You can also check out other features like Welcome message or automatic retweet deleter from Twtools.