Home » Internet » How to Screen Record on Snapchat Without Them Knowing

How to Screen Record on Snapchat Without Them Knowing 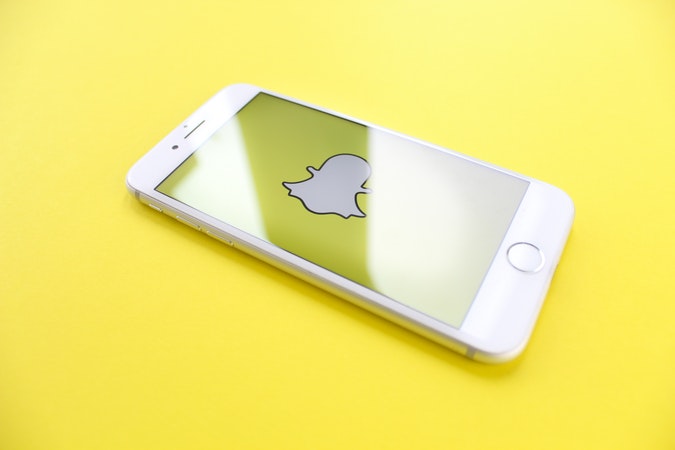 If you’re trying to slyly record someone’s snap, I’m sure you already have Snapchat and know the ins and outs of the app. So let’s not waste time and jump straight in. Depending on your phone, make sure that the screen recording toggle is in the notification drawer on Android or the control center on iOS. This will allow you to trigger screen recording instantly. Let’s begin.

Firstly, open Snapchat from the application drawer. As soon as you do that, the app automatically pre-loads all the snaps. If you do not see any new snaps, try refreshing the feed. Now open the action center and turn on airplane mode on your phone.

Next, simply go to the snap that you wish to capture. Before you open the snap, toggle the screen recorder on and hit record. Once you successfully capture the snap, turn the recording off. Then simply close the application, disable the airplane mode, and you’re done.

You can find the recording in the gallery or the photos app depending on which OS you are on.

Now that you know how to screen record on Snapchat without giving anyone a whiff, you can read more to up your Snapchat game. I highly recommend trying out some new filters and lenses that will give your snaps a fresh look (or a weird one).