How to Set Time on Fitbit on Mobile and Desktop 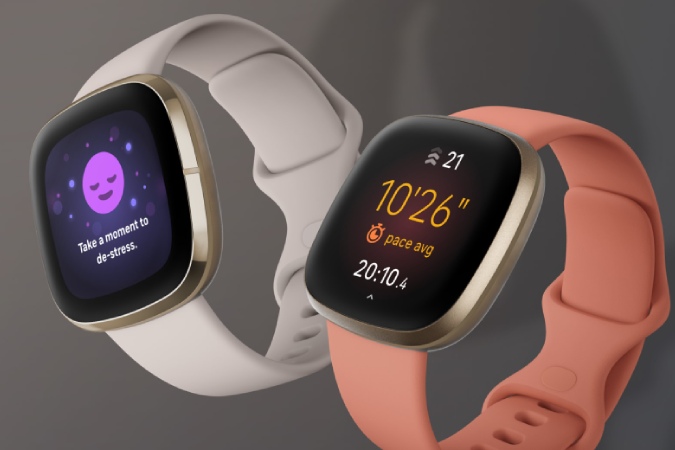 Though it’s a Fitbit, one feature a watch should never get wrong is time. For the most part, Fitbit should show you the correct time as soon as you sync the fitness band with your phone. It can even adjust the time accurately when you are traveling. But sometimes, the time may seem off on your Fitbit. Don’t worry as there exists a simple fix you can apply using your phone or laptop. Here’s how to set time on Fitbit.

Let’s start with the phone.

How to Set Time on Fitbit on Mobile

Before setting up, make sure that your Fitbit is connected to your phone using the Fitbit app.

1. Open the Fitbit app, and tap on the profile icon at the top left corner. Here you should see your Fitbit device. If not, the changes will not apply, and you need to connect your Fitbit to your account.

2. If the device is available, tap on the App Settings option under the Settings section on the same page.

4. Once done, get back to the Account page and tap on the Fitbit device.

5. On the next page, tap on the Sync Now option to sync time and other details between Fitbit and your phone.

How to Set Time on Fitbit on Desktop

Apart from your phone, you can also use the Fitbit website to set the time on your Fitbit device.

2. Once logged in, again tap on the Account icon and select the My Dashboard option in the drop-down menu.

5. In the Settings, on the Personal info page, scroll down towards the bottom where you shall find the Timezone option.

6. Click on it and select the time zone manually. On desktop/laptop, you cannot set Fitbit to automatic time zone.

There is no way to manually trigger the sync from the computer. But the new time and time zone that you have set will sync within a few minutes to your Fitbit device.

There may not be a way to change the time directly on the Fitbit device itself. But you can quickly log in to your Fitbit account on your phone and in the web app to change and set the time. On the phone, you can sync instantly while on the website, you have to wait until it syncs happens in the background. Shouldn’t take more than a few minutes.

Have a Smartwatch version of Fitbit? Check out how to get notifications on Fitbit.