How to Watch Netflix on TV – 5 Ways

You’ve just got Netflix and you’re wondering how on earth you’d get it on to your TV from your laptop or Phone maybe even a tablet. Well, Lady luck says it isn’t rocket science and easy peasy. So you can watch some of the favorite shows like breaking bad, arrested development, stranger things, the archer on the big screen. Even if it’s not a smart TV.

How to Watch Netflix on TV

1. Use a Streaming Device

Given that your television has an HDMI port, the most popular way to watch Netflix on TV is by using a streaming device like Chromecast, Fire Stick, Roku or Apple TV.

I’ll recommend Chromecast ($35) when are comfortable using your smartphone as a remote, as it doesn’t come with a remote of its own. Also, if you want screen mirroring on your TV, no one does screen mirroring better than chromecast. While Netflix works fine, you won’t be able to play Amazon prime video on Chromecast.

Roku ($29) is similar to firesticks in many ways, there is a dongle and a remote, with dedicated Netflix and amazon prime buttons. And the cool thing is, it runs, both Netflix, Amazon Prime, and Youtube without a hazel.

But, If money is no issue, go for Apple TV ($149) it’s the best streaming device I’ve used. I will highly recommend it. It packs some high-end games. But to take its full advantage, you’ll have to invest in the Apple ecosystem. Just like any apple product, once you try apple tv, you can’t go back.

Read: Chromecast vs FireStick vs Roku vs Android TV vs Apple TV – Which one to buy? 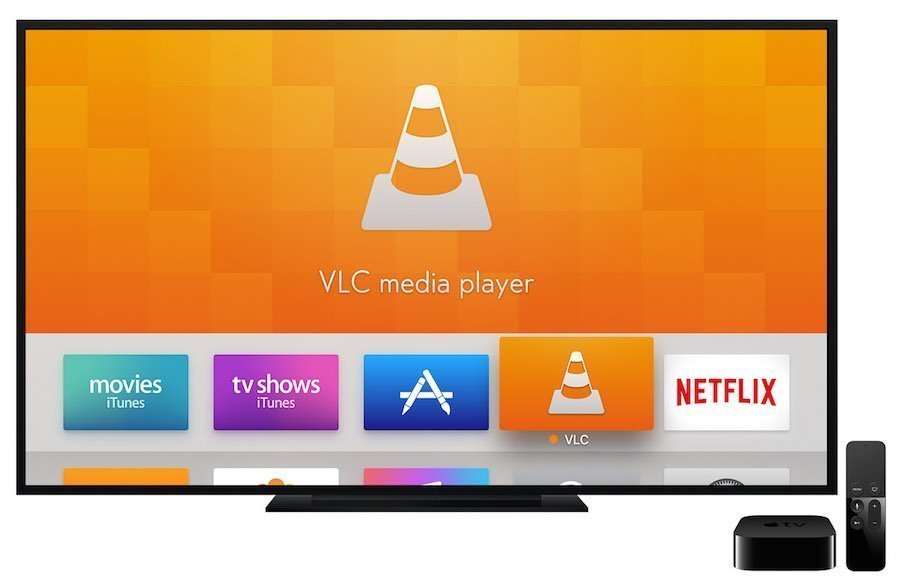 2. Use a Gaming Console

While streaming devices are the most popular option, I prefer to use to PS4 since I already have one hooked up with my TV. Or if you have Xbox or Nvidia Shield you can use that too for watching Netflix on TV.

Make sure you are signed into your PS4 account and go to home screen. On the Home screen, find the TV & Video section. You will see a Netflix icon, login and you are done. Similarly, for Xbox, go to the Xbox Store and search for the Netflix app. You can do the same thing for the Nvidia TV Shield. 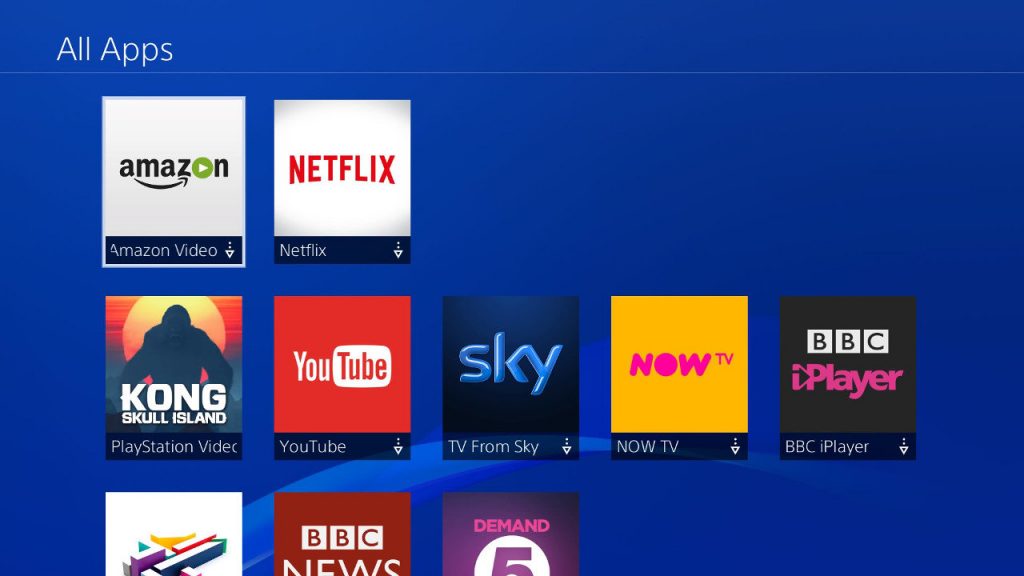 While I won’t getting a smart tv just to watch Netflix, but in case you already have one then you’ll be glad to know that your smart tv already comes with Netflix app already built-in.

For example, we have an LG smart TV in the house, and there is the Netflix icon on the home screen if you can find it, look for the app store section of your TV. That should do it. Some televisions will even come with a dedicated “Netflix” button on the remote control. The cool thing about smart TV is, you won’t need an extra remote for Netflix like you have to do with streaming devices.

If there is no Netflix app available for your Smart TV, then look for the Miracast option. Miracast is a new technology that lets you mirror the screen of your Windows machines (8.1 or later) and Android device to a Smart TV that supports Miracast. It’s a great option when you want to watch Netflix on tv from the laptop without HDMI 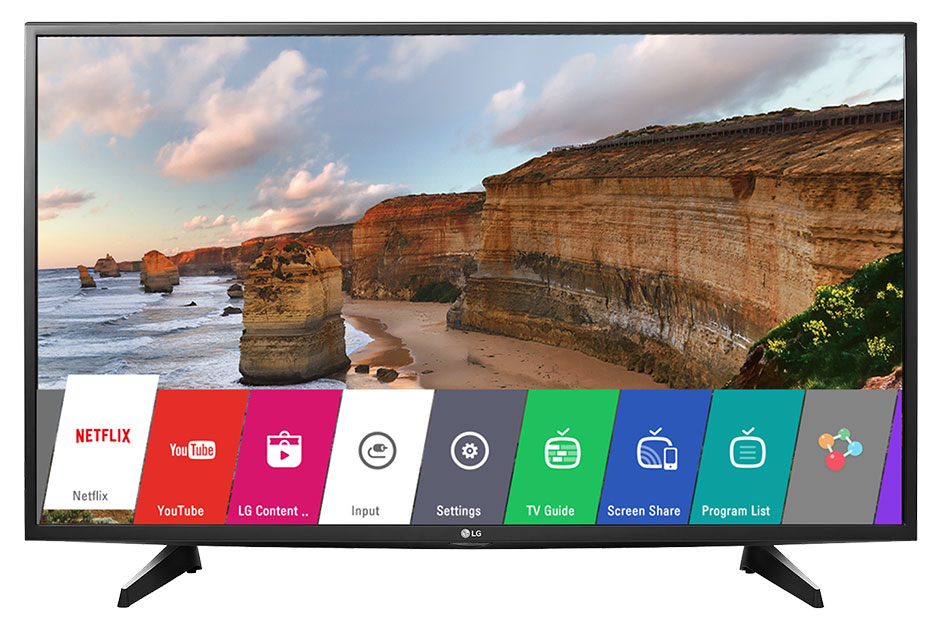 If you have a 10-year-old television collection dust in your mom’s basement, guess what, you can still use it to watch Netflix.

Unlike all the previous method that only works with devices that have HDMI port.

Just get a Roku Express+ ($39) that comes with an AV cable (as well as an HDMI cable, for the future) that allow you to quickly and easily connect old technology and you’ll be able to watch Netflix, YouTube and other channels are no time.

Of course, it goes without saying that you won’t be able to watch HD videos, but hey, at least you are getting something.

5. Use an HDMI Cable

I know it may sound lame, but if you don’t want to spend money on a streaming device or a gaming console, but still want to watch Netflix on a bigger screen, then you can use your spare laptop. Simply connect the laptop to your TV using the HDMI cable. Now, you have to play Netflix on your laptop and it’ll cast on your TV as well. The most modern-day thin laptop doesn’t come with the old HDMI port, in that case, you can use these cheap Mini-HDMI Cable.

It works fine for Audio or Video. There is no lag at all. But since you are doing screen mirroring, you’ll have to keep your laptop ON the entire time. Like I said, not practical at all.

Some folk on the internet recommends Anycast dongle MHL cable, we tried it, and although they do work to mirror your smartphone screen to TV, they don’t work for streaming sites due to DRM protection. You will black screen when you launch the Netflix app. So, don’t waste your money there.

Also Read: How to add IMDB and Rotten Tomatoes Ratings on Netflix