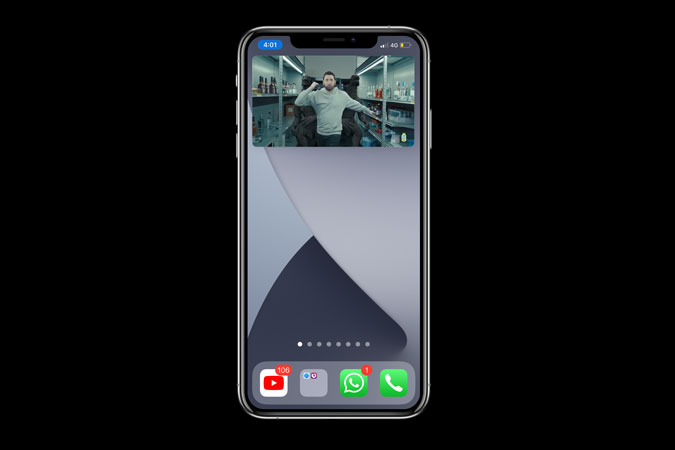 One of the most exciting features of iOS 14 beta was the Picture-In-Picture mode that allows you to watch any video (even YouTube) in a floating window. However, after the stable release, it seems the YouTube website is blocking the iOS 14’s picture-in-picture mode. Thankfully, there is a new Siri shortcut that bypasses this restriction, thus allowing you to watch YouTube videos in PIP on iPhone. Let’s see how.

Start by installing the Scriptable app on your iPhone and then proceed to install this Siri Shortcut, YouTube PIP. 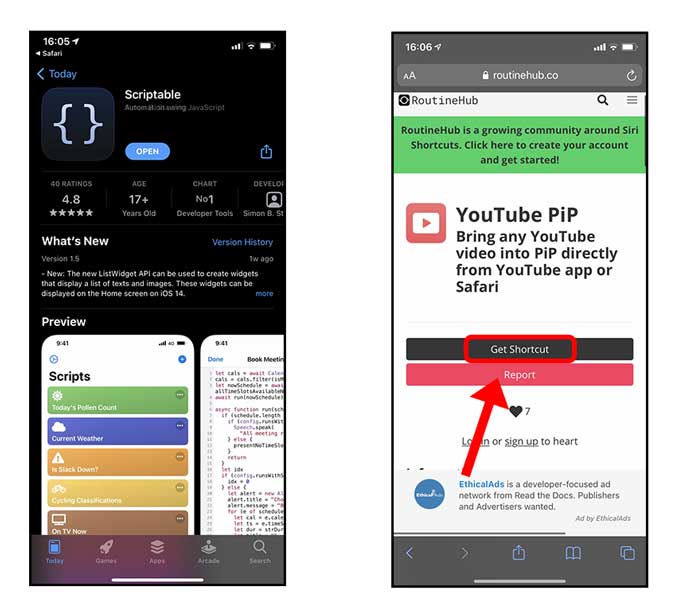 Once you have the app and the shortcut installed, you simply need to pass the YouTube video URL to play it in PIP. Head over to the YouTube app and play a video that you want, tap the Share button, and scroll to the right until you see the More button and tap it. 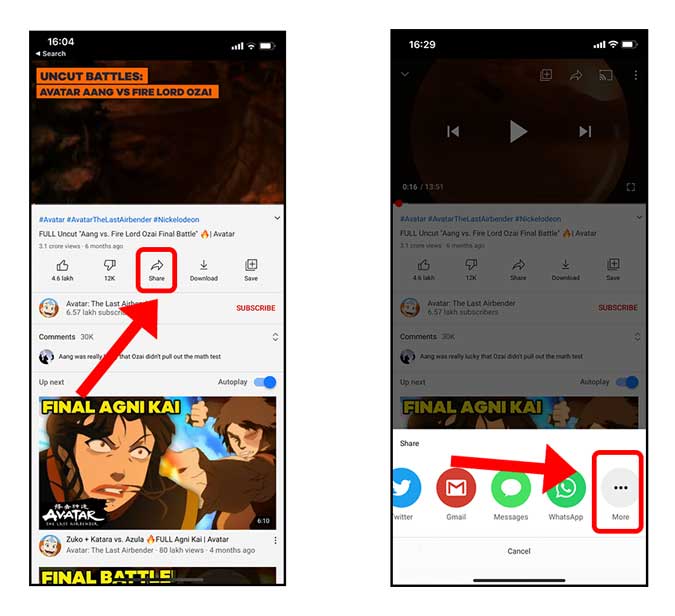 Now, find and tap the YouTube PIP shortcut from the Share sheet and that’s it. The Shortcut would proceed to open the video in the Scriptable app with PIP. 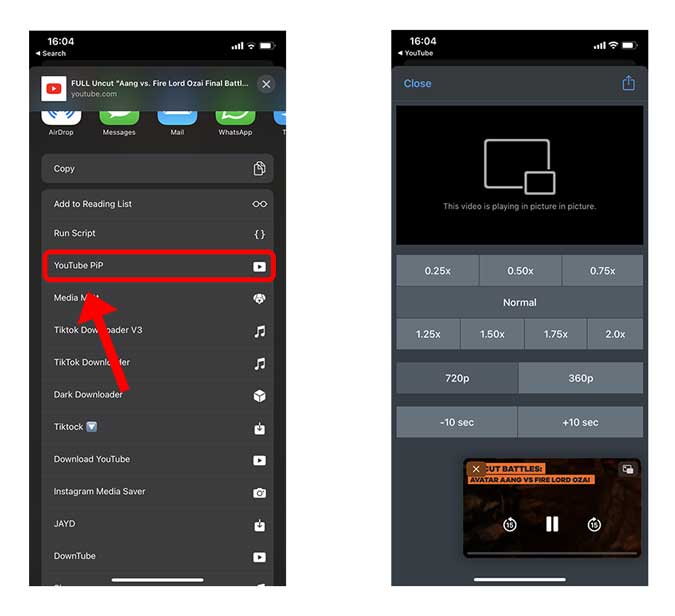 You can now Swipe up to go to the Home Screen and the video would continue to play. You can even swipe the video to the side of the screen to make the video play in the background while you do other work.

Read: How to Upload Music to YouTube Music From Mobile

The only caveat with this method is that you have to manually run the shortcut for every video and there is no support for playlists, yet.

This is a quick and easy way to get YouTube in PIP mode on iPhone running iOS 14. Despite YouTube’s continued efforts in blocking such a tiny feature behind a paywall is frankly stupid as it isn’t consistent across the devices. YouTube continues to offer the PIP mode and background play on the web and only the mobile viewers are getting the short end of the stick. What do you think? Let me know in the comments below.

Also Read: How to Link a YouTube Video at a Specific Time on Mobile