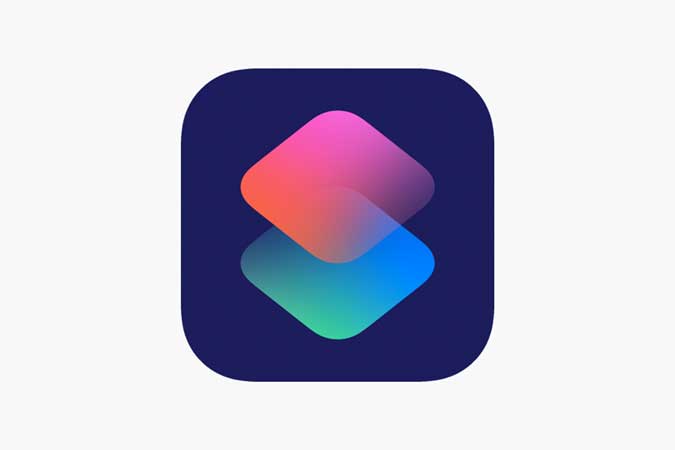 Siri Shortcuts have been around for a while now but with the release of iOS 14, the shortcuts have gotten more powerful than ever before. Ranging from changing your app icons on the Home Screen to playing YouTube videos in PIP mode, Shortcuts can do all sorts of cool things. Here is a list of some of my favorite iOS 14 Siri shortcuts that you can use to supercharge your iPhone. Let’s check them out.

With the addition of Widgets to iOS 14, you can now customize the Home Screen of your iPhone and view additional information at a glance. Not just that, Icon Themer takes it one step further and lets you customize the app icons as well. You can customize both System and third-party apps using the shortcut and put any image as an icon. The only limitation of using this shortcut is that it shows a shortcut running page before opening the desired app.

One of the major highlights of iOS 14 was the native integration of Picture-In-Picture mode. As YouTube offers PIP as part of the YouTube Premium subscription, you can’t actually use it without coughing up some cash. This iOS 14 Siri Shortcut lets you play any YouTube video in PIP mode even if you don’t have a subscription.

Simply install the shortcut and an accompanying script app and you’re all set. If you need help, here’s an in-depth guide to help you bring you up to speed.

Shazam was bought by Apple and is beautifully integrated with the iOS ecosystem so that you can even recognize songs playing in other apps. There is, however, one tiny inconvenience. You can only open the discovered songs with Apple Music. Well, you can use Spotify as well but if you use any other music service, you’d need this shortcut.

Downloading YouTube videos on your iPhone has always been a time-consuming task but with this iOS 14 Siri Shortcut, you can easily save YouTube videos to the iPhone. It even lets you decide the quality of the video and gives you an option to download just the audio. You can’t use this shortcut from the YouTube app though, so you would have to open the video link in Safari and then run the shortcut to download the videos.

Just like YouTube, Facebook Watch has become a huge platform to consume content online and if you wish to download those videos to your iPhone, you’d need this shortcut. Just install this shortcut, tap the Share button below the video, and run the shortcut. The videos would be downloaded to your Photos app and if you want detailed steps then check out this guide. Easy right?

Roku is one of the most popular TV boxes in the US, and it makes sense because Roku is extremely simple to use and offers a reliable service. You can mirror your iPhone to Roku, play games, customize the home screen, and do much more. However, you can also control your Roku with your iPhone using Siri Shortcuts which is not even officially available. You need to put your Roku’s IP address in the shortcuts to make it work and that’s why we wrote an in-depth guide to walk you through the entire process.

7. Get Alerts when iPhone is sufficiently charged

One of the most useful iOS 14 Siri shortcuts is actually an Automation rather than a Shortcut which means it would trigger automatically whenever the iPhone charges to a certain value. I use it all the time as Li-ion batteries are most efficient when charged to 80%. Creating an alert is super simple and I have a detailed article on how to set it up which you can check out here.

Make Your Own iOS 14 Siri Shortcuts

Also Read: Quickest Ways to Set a Timer on your iPhone?