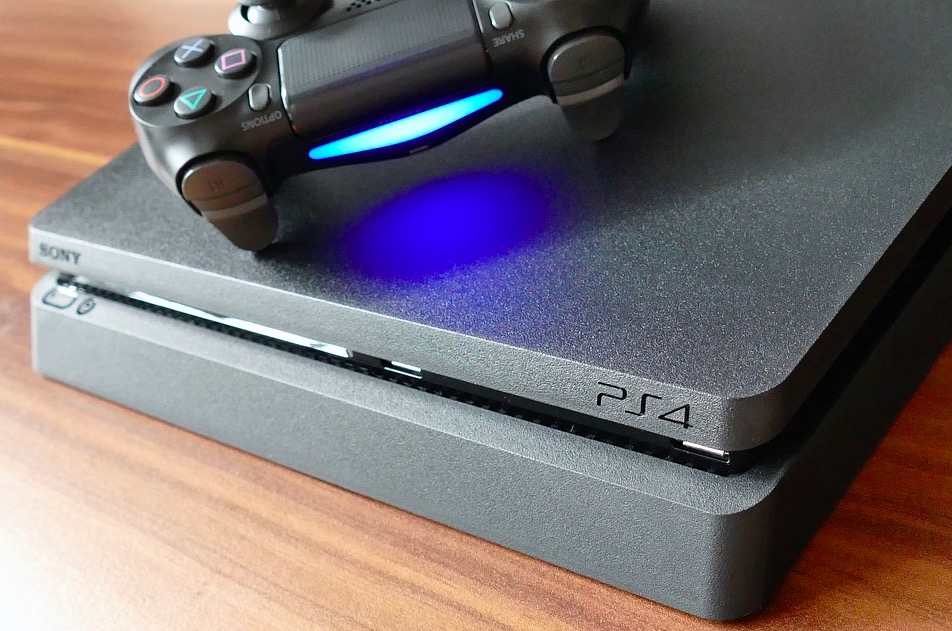 Obviously, if you are a hardcore gamer, you should definitely get the new PS5. And chances are you might already have a PS4. But, if you are like me, who always wanted to try PS4 exclusives such as Uncharted, Spiderman and God of War, but never had the time for it, well, let’s find out if you should get a PS4 or wait for PS5.

Also Read: How to Play PS4 Games on iPhone and iPad

There are two parts of this question, PS4 Slim and 2019. Let’s address the first part, first. Why PS4 Slim and not PS4 Pro.

Well, the only major difference between PS4 Slim and PS4 Pro is 4K. So, if you have 4K TV, go with Pro else Slim works just as fine. Before buying Slim, I’d my reservation if Slim was not as powerful as the original PS4 and turns out, it can run all games such as Uncharted 4, Last of Us, God of War,  just as fine. There are few other minor differences between PS4 Slim and PS4 Pro such as PS4 Pro can record gameplay in 1080p while the regular PS4 and PS4 Slim record in 720p. But unless you are planning to be a YouTuber or Twitch streamer this shouldn’t matter much. Also, most PS4 games are not in 4K. So, Slim is good to go.

Well, for me, the answer was simple, the next generation PS5 is still a couple of years away. And I really didn’t want to wait so long. And, it also makes logical sense. Since it takes a lot of time to make Play Station games, many game developers wait one or two years before most people buy their console. So, even if you buy a PS5 the moment it comes out, you won’t have many games to play with. Not to forget, Sony has a bad reputation when it comes to backward compatibility, so chances are you won’t be able to play your PS4 games on PS5 either.

But, if you buy PS4 now, there is a huge library of games you can play. Like Uncharted 4, The Last of Us, Horizon, Spiderman, God of War, Bloodborne, etc. Not to forget the Last of Us 2, which is going to arrive somewhere in mid-2020. These are all PS4 exclusive games that you can play right now.

And not to forget the price. The next-gen PS5 will be expensive in the first couple of years. Maybe even more than $500-$600. While the cheapest version of PS4 Slim is available for around $299 on Amazon or even $199 during the holiday seasons like Black Friday or Cyber Monday. At this price, you can’t beat this console.

Lastly, one feature, I never thought, I would use PS4 for, was to stream Netflix, YouTube, and Amazon Prime. Yes, you can not only use PS4 as a streaming device but the cool part is, since it has a browser, you can natively stream any videos on it. It’s not the best browser but hey, the PS4 browser can play videos from any sites, which no other streaming device can do that well.

So, to wrap it up, the next-gen PlayStation console, PS5 is rumored to be the most exciting console with features like Ray tracing, SSD, and most probably the backward compatibility with old PS4 games. But it’s going to cost around $499 and still one year away.

If you get a PS4 now, it’s not only cheap but there are also plenty of good games to play. On the other hand, you might have to wait a year for the PS5 to show up and even then, there won’t be many games to enjoy, at least for the first couple of years. Overall, PS4 slim is worth it, even so with extra games it comes with.

I’m planning to sell my PS4 or give it to my nephew once the new PS5 is launched, but until then, I’m going to enjoy my PS4. I recently purchased it and happy with my decision. You should give it a try too.