Home » Internet » LastPass vs Dashlane: Which Password Manager Is Better 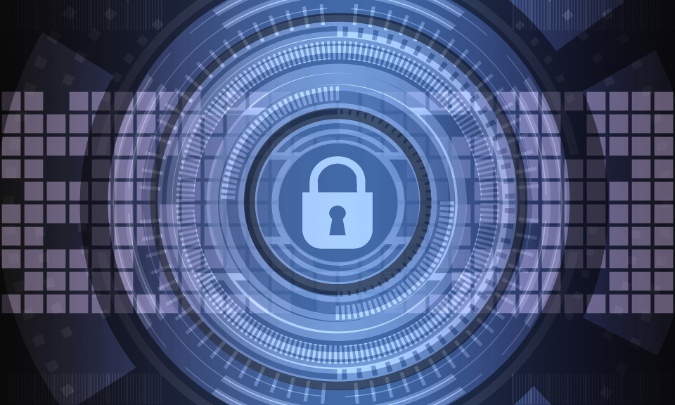 A capable password manager is the first app/software I advise the majority to install on a new device. Most consumers stick with Google Chrome password manager or iCloud Keychain as they come pre-installed on Android and iPhone and are free. However, you can always grab a feature-packed third-party password manager from the web. Among them, LastPass and Dashlane are two of the popular options out there. If you are getting confused between the two, then read along to find the differences.

LastPass used to be my go-to recommendation for an average Joe. The company recently made controversial changes to the freemium model and applied brakes to free LastPass software. Dashlane straightaway asks for a subscription to enjoy all the benefits.

The comparison will be based on UI, cross-platform availability, features, price, sharing, mobile experience, and more. Let’s get started.

As someone invested in an Apple ecosystem, I ditched iCloud Keychain just because it’s not available on Windows and Android natively.

Both LastPass and Dashlane are available on every platform you can think of. They are accessible on Android, iOS, Windows, Mac, and as an extension on major browsers such as Chrome, Edge, Firefox, and Safari.

Both the Dashlane and LastPass use the standard macOS menu for navigation. I like LastPass’s approach here. It’s simple, works perfectly out of the box, and doesn’t go overboard with a plethora of options and menus.

Dashlane uses a translucent effect on the sidebar. It matches perfectly fine with the modern macOS design.

While adding a new item on LastPass, I like how the app offers a clear UI with simple icons. It’s easy to glace and identifiable compared to Dashlane’s small floating window.

You can add all the relevant details such as name, email, password, URL, use password generator, and even create folders such as Social, Shopping, Lifestyle, Bank, etc.

Speaking of Dashlane, you can create profiles to auto-fill forms and make payments using Dashlane. There is also a separate tab to save a digital copy of your important documents and receipts of purchases that you make online.

Using them side-by-side, I found no major differences between LastPass and Dashlane when adding new items.

In past, LastPass has been in news for all the wrong reasons. It was also recently found using trackers on the Android app though the company denied any wrongdoing.

LastPass syncs and stores all the data on its dedicated servers. The company suffered a huge setback due to this practice. I hope they would allow consumers to store data on third-party cloud storage as well.

Dashlane rates passwords for strength, and can also generate random, strong passwords with the click of a button. You can view your overall identity protection strength at the Identity Dashboard and Password Health platforms.

Dashlane also offers other security features in paid plans, including a VPN, identity theft protection, and dark web monitoring. Getting a VPN separately would have cost more but may offer additional features like double VPN.

LastPass’s one of the user selling points had been multi-device sync in the free version. That’s changing with the updated policy. Now you can’t use LastPass on several devices without paying a small fee monthly.

Dashlane’s audit report is one of the most reliable and comprehensive reports among all password managers.

The rigorous evaluating system can not only spot weak and duplicate passwords, but also scans the dark web to see if your email address or other online accounts have been exposed.

LastPass follows the subscription model. Pay $3/month and access the app across all the platforms. LastPass also unlocks advanced features such as vault sharing and priority support.

Dashlane plans are slightly on the expensive side at $3.33 per month but offer VPN. The Family plan is cheaper on LastPass at $4 per month compared to Dashlane’s $5 per month.

A Word on Mobile Apps

Both LastPass and Dashlane offer Face ID and fingerprint support on iPhone and Android respectively. They go perfectly fine with the auto-fill function as well.

In my time of testing, I found both the apps to be feature-rich with all the bells and whistles. You can’t go wrong with either of them.

Wrap Up: LastPass vs Dashlane Comparison

As you can see from the comparison above, both LastPass and Dashlane make a strong case for users to choose one over the other. LastPass has a better UI and pricing model while Dashlane hits back with additional features like VPN and an advanced audit report. LastPass does seem to have a history with security but they were quick to remedy all issues.