LG Magic Remote Not Working? 6 Ways to Fix It 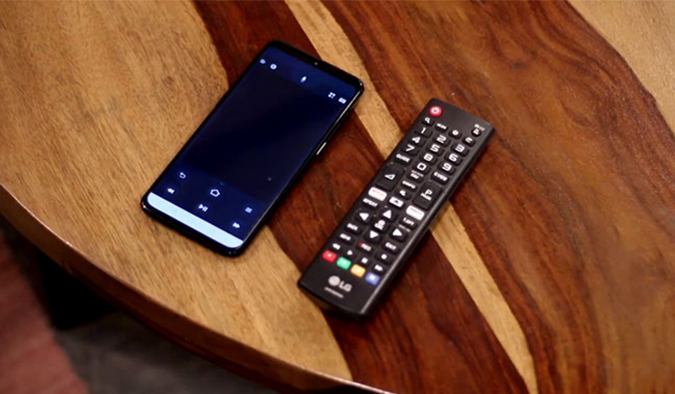 It’s been almost a year since I got my hands on the LG Smart TV and I’ve been more than satisfied with the product. WebOS works fluently, the TV has a crisp sound, and the video quality is also top-notch. But the best part about the product is the LG magic remote. If you haven’t used it already, it gives you a cursor on the screen which makes it extremely easy to navigate the UI. However, of late, my remote has started giving me hiccups, so I tried finding a few fixes. If your LG Magic remote is not working either, here are some easy fixes you can try.

Well, I will confess that this worked for me. I know this might sound basic advice, but because magic remote uses Bluetooth, you’re likely to have worn out batteries sooner than normal a remote. Also, before trying out tons of other methods or tricking yourself into wasting time trying those out, why not just change batteries?

A piece of advice that works for me personally not just with the LG magic remote but other devices as well. Use a dependable product such as Energizer or Duracell which performs longer than others in most cases.

Since I use a DTH connection, a set-up box or a receiver is necessary to be paired up with the TV to view subscribed channels. The set-up box connects physically with the TV, so there is no standard way/place to keep it.

This can be one reason why your remote is not working or in other words, you’re not able to change the channels. It happens to me every now and then so I tell my brother to move aside. Jokes apart, if that’s the case, try moving our set-up box to a position where the signal isn’t restricted by an external object.

Well, if the above methods don’t work, another great alternative is using a mobile app for LG smart TV. This will save you from investing in a new remote. Maybe, you have an extra phone lying in your apartment that can be put to use. We’re going to use an app called LG webOS Magic Remote.

All you have to do is install the app from the link given below and pair the TV with the remote. Keep in mind that it requires both the TV and mobile to be on the same local network to work. Once you’re done, you can use the phone similar to the physical magic remote. You can move the cursor by pointing at our TV, create custom layouts, switch channels, and do more.

To reset, take the battery out and leave it for a few minutes, and put it back again before you turn on the TV. After about 10 seconds, turn the remote towards the TV and press the wheel button in the middle. That’s it. You’ll get a ‘pairing is complete’ message on your screen. Now you can use your remote normally.

If you were not successful in the above method then try and initialize the remote. To do this, press and hold smart home and back button on the magic remote for about 5 seconds. Now press the wheel button to pair the remote again as discussed in the previous step.

I hope you were able to find a method to either make your magic remote work or replace it with the app suggested above in the list. Like I said, changing the batteries worked for me, however, if you think the problem still persists, try reaching out to your local LG sales executive.

Also Read: How to Watch Netflix Together with Remote Friend (Android | iOS)