Home » Internet » How to Get iOS like Magnify Markup on Android

How to Get iOS like Magnify Markup on Android 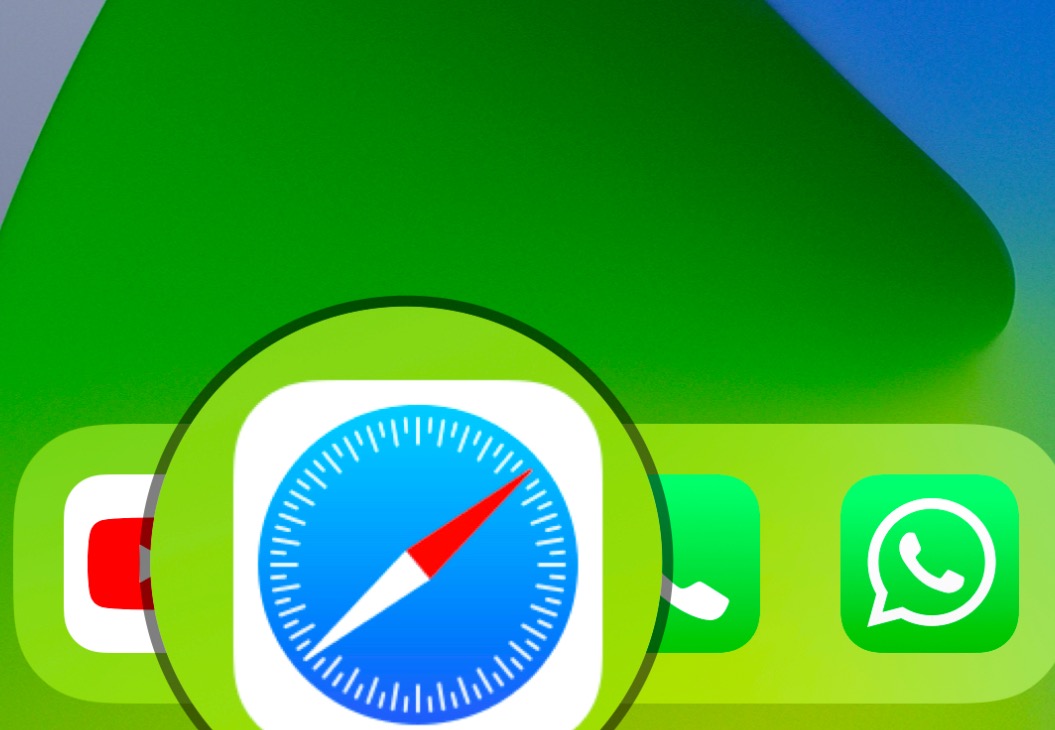 On iOS 13, Apple provides a native option to zoom into a portion of your photos or screenshot. It really helps if you want to highlight a portion or face in an image without having to crop the entire image. I was searching for an Android equivalent of the same sorts but to my dismay there’s isn’t a good enough native option (I see you OneUI).

So, when there’s no native option we turn towards third-party screenshot apps. With that said, here’s how you magnify details in screenshots & photos on Android. 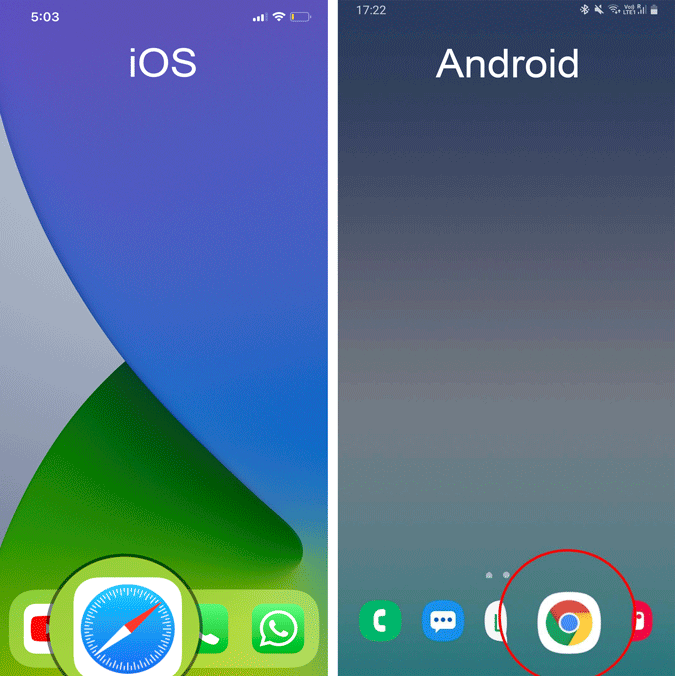 1. Foremost, download and install the Screen Master on your Android device. 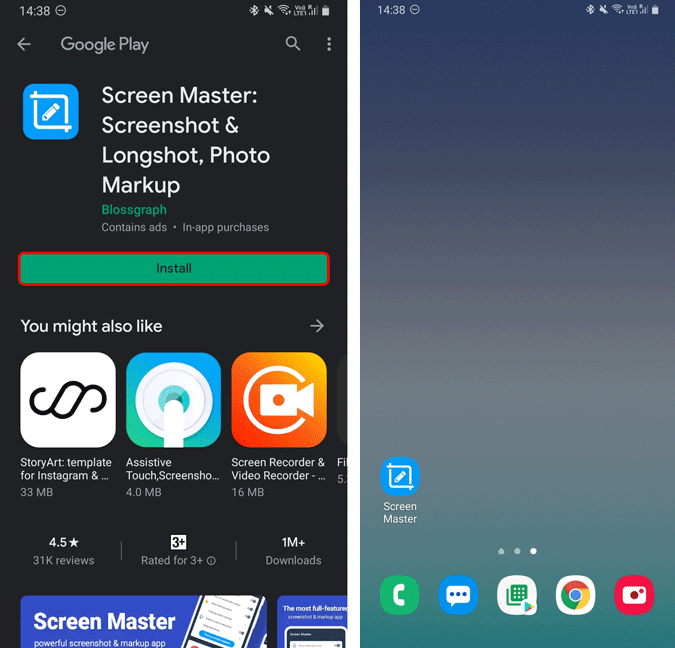 2. As soon as you open the app, it’ll ask you storage permission in order to access your files. Tap on “Allow”. Next, we want to touch up our existing photos, hence tap on “Markup Photo” at the bottom right corner. 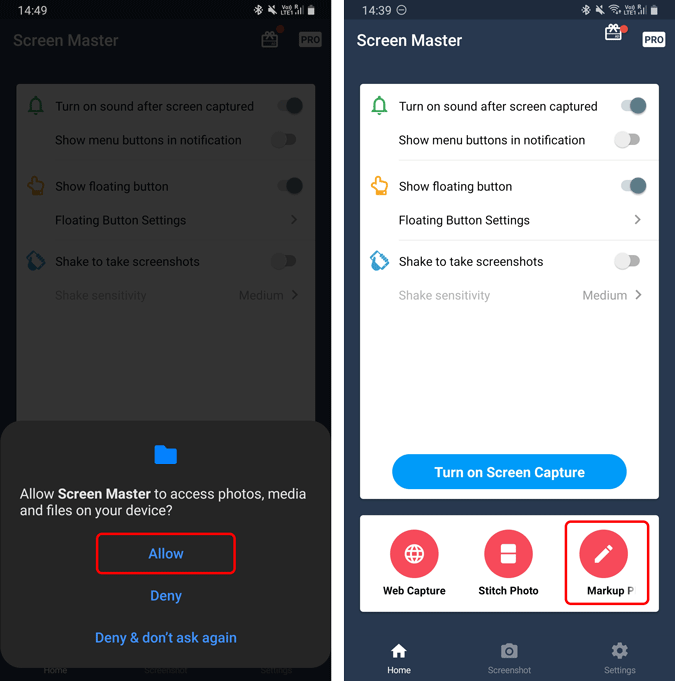 3. Next up, select the photo that you want to add magnification to. Once the photo loads up, tap on “Draw” from the editing tools at the bottom. On the draw menu, by default, you will have the doodle tool selected. Tap on the “Zoom” icon to enable the magnify feature. 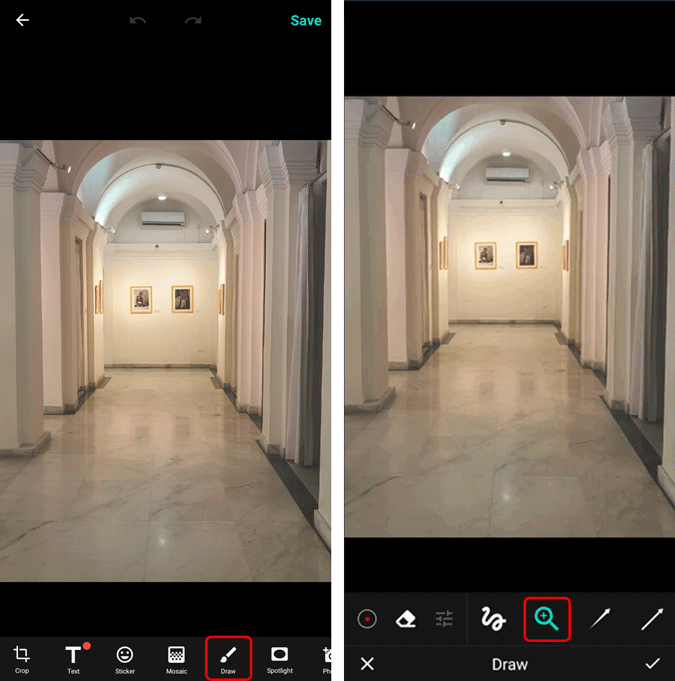 4. Next, tap and drag your finger over the image to draw a magnifying circle. You can hold and move the circle or even resize it later to pinpoint the location. 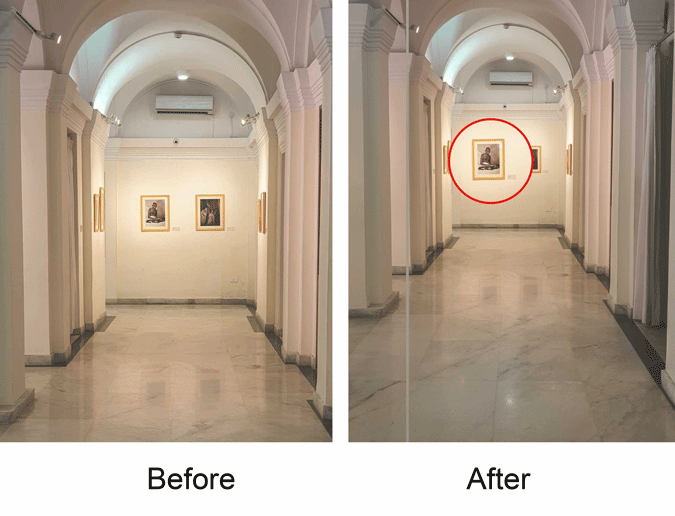 Screen Master also allows you to put up multiple magnifying circles in an image. You can also change the color and opacity of the magnifying ring. I found the default ones to be fair enough.

Unfortunately, Screen Master doesn’t provide the option to adjust the magnification level. And, no putting up multiple magnifying circles over each other doesn’t amplify the zoom. Moreover, you cannot change the shape of the magnifying region. It defaults to a circle and will stay the same.

It also has a mosaic option that lets you blur out sensitive regions of a picture while uploading it up on social media.