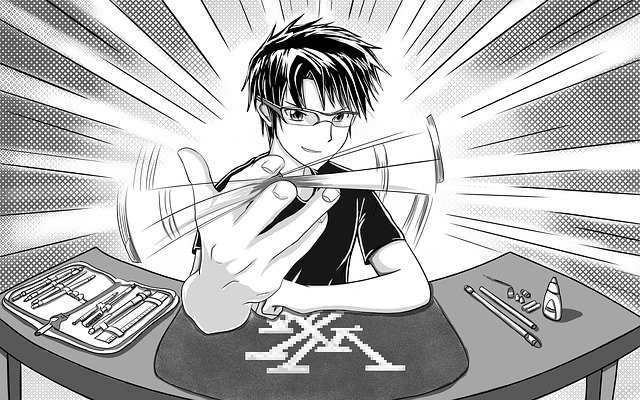 Recently, I covered some of the best comic book reader apps that are available on the Android platform. I received a few emails from readers asking me to do a similar write-up on the best manga reader apps on Android.

Though manga has been around in the Japanese culture for a long time now, it has spread its wings and is now followed by the rest of the world. Without further ado, here are some of the best manga apps for Android and iOS users.

Note: If you are new to manga, like me, then you should know, it is read backward from right to left. This is because the traditional language of Japanese is also written in the same fashion. So, it’s recommended to read manga on a dedicated app instead of using a comic book reader app.

The only caveat is, you can only read up to 100 chapters every day from the Shonen Jump series for free, however, you can remove this restriction by paying $1.99 per month.

Cons: Read up to 100 chapters, include titles only available on Shonen Jump series

Verdict: Shonen Jump is a good starting ground with little to offer so you can concentrate on reading and understanding the manga world. Get yourself familiarize.

Crunchyroll Manga comes with a subscription model that will open the floodgates to not only manga but also anime. Creating an account is free and will give you access to a number of free manga and anime comic books. You cannot sign up using your social media account though.

The free but best manga reader app account will allow you to add manga to favorites, bookmarks, and orientation features. If you want the latest manga books (like Attack on Titan) that are being published in Japan as soon as they hit the stands, then Crunchyroll is the app to use. 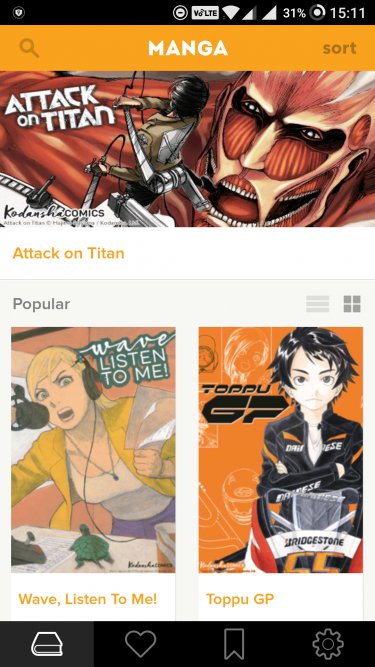 Pros: You get access to anime as well as manga, as soon as they are released in Japan, thanks to simulpubs. Manga comics come with English subtitles.

Cons: The app is not the best manga reader app when it comes to UI. The app is guilty of sending too many notifications which can be annoying. Some users have also reported pages being out of order.

Verdict: The dev team behind Crunchyroll has been busy with their dedicated anime app which is why this one is getting little love. The app has a huge with the latest issues being made available real quick.

MangaZone is another manga app for Android that was developed with a focus on manga lovers. You will find more than 15000 titles translated into the English language, ready to be read. The interface is clean but a little buggy. Where it differs is the community section where readers can communicate and chat with other manga readers and fans.

For some unknown reason, the app is no longer available on the Google Play store, but you can still sideload the Android version from the official website or the iOS version from the App Store. 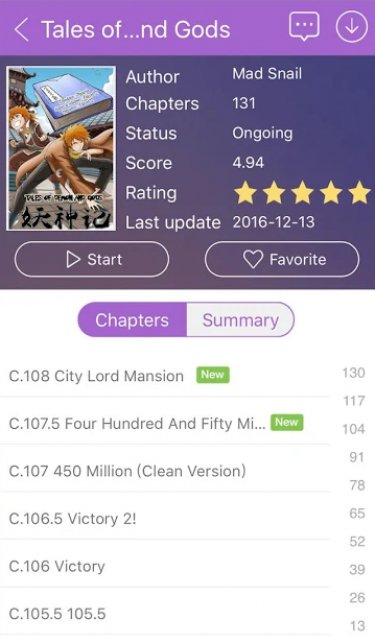 Pros: There is a free selection that has been translated into English, and you can connect with other fans.

Cons: The app is a little buggy and you will need to be patient with it.

Verdict: MangaZone is a good manga reader app with a decent collection of manga titles to choose from. The only issue is the UI which is in dire need of an upgrade.

Tachiyomi is an insanely popular open source manga reader app. You can see the source code at Github or download it at Fdroid using the link below.

Because it is open-source, the app is completely free and ad-free. While Manga Rock is amazing when it comes to reading and viewing experience, Tachiyomi makes it even better. There are more options to customize the app to your liking. 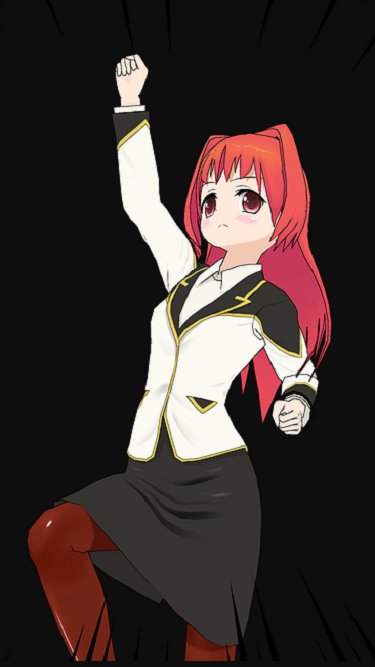 While most developers are not able to take note of and implement user requests, Tachiyomi being open-source tells a different story. The app is frequently updated and you can make requests at Github.

Pros: Open source, more sources, the UI is clean and beautiful, and offers more customizations than any other app.

Verdict: Tachiyomi is a free manga reader app for Android with a lot of manga sources, great repository, number of customization options and a clean functional UI.

What are anime and manga comic books without images? Nothing. Manga Box resizes images perfectly so they fit the screen right. The manga reader app is completely free to use but ad-supported. They strive to add new manga content in their library on a daily basis. 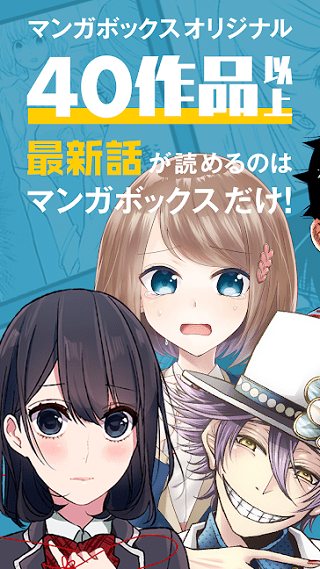 Cons: The UI is good but can be inconsistent for some users.

Verdict: A definite addition to your collection.

If you are looking for a free manga reader, Tachiyomi is the best choice hands down. I liked it because it allowed me to scour the manga world with more sources than I knew what to do with.

If you want the latest manga comics and don’t mind spending some money, Shonen Jump is a cool app.

Alternatively, you can use mangadex.org which is not an app but a mobile-friendly website.

In case you are looking for the best app to read manga on kindle, unfortunately, we were not able to find any. The reason being, Kindle doesn’t work well with manga, especially if it’s in color. Instead, you can use the Amazon Kindle fire tablet to read manga, in which case, all of the above apps can be sideloaded.