Home » Internet » How to Mute Spotify Ads on All Platforms

How to Mute Spotify Ads on All Platforms 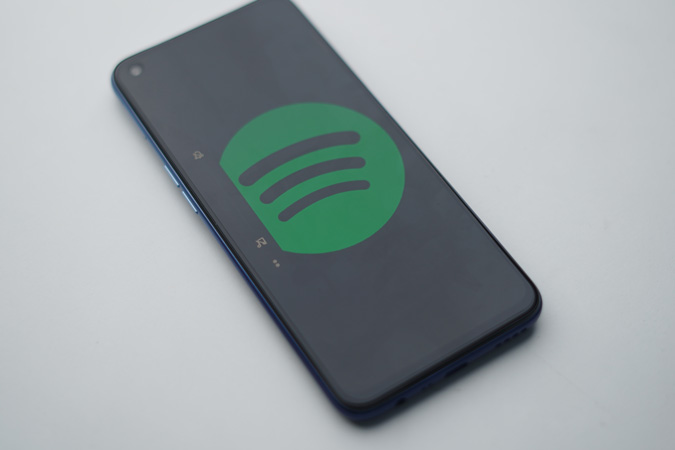 Spotify does offer a great music and podcast streaming service for free. It compensates the entire model by streaming an ad or two between the songs. The whole deal seems fair enough and you always subscribe to remove ads. However, until recently, Spotify started acquiring exclusive podcast deals and became a content publishing company. And the ads have gone a bit out of hand. So, in case you are wondering about a solution, here are ways to mute Spotify ads on Android, Windows, macOS, and iOS.

The apps mentioned below mute Spotify ads but don’t block them. In case you don’t know, there were apps that used to block Spotify ads through DNS. But, Spotify has blocked those apps and they don’t work anymore. Hence, the closest option is to mute ads. With that said, let’s start with Android first.

How to Mute Spotify Ads on Android

1. Head over to the Google Play Store and download the Mutify app.

After you have downloaded the Mutify app, leave it aside. We need to turn on device broadcast feature in Spotify. This way Spotify can announce the current playing song to other apps. This is the most important step.

2. To do that, open the Spotify app and tap on the gear icon at the top-right corner. Under Settings, navigate to the bottom and enable “Device Broadcast Status”.

3. Once done, head back to the Mutify app and toggle Mute Ads on.

How to Mute Spotify Ads on Windows

2. Once you have downloaded the app, open Spotify and play some music on it.

3. After opening Spotify, head back to the Downloads folder and double-click on the EZBlocker executable file to run it. EZBlocker is a portable app and it won’t be installed on your system permanently.

4. The EZBlocker menu will have a small message at the bottom that says “Playing:” and the name of the song. This means EZBlocker can detect Spotify and it’ll automatically mute ads for you. That’s it!

You can minimize the EZBlocker app. In case you want to open or close it, it’ll be present in the system tray.

In case EZBlocker cannot detect Spotify, you can restart the EZBlocker app. Do note that EZBlocker won’t block ads on the Spotify web app. Additionally, if you step into the Spotify app when an ad is playing, the ad is unmuted.

How to Mute Spotify Ads on macOS

On macOS, we just need to run a simple shell script to mute Spotify ads.

1. Head over to the Mac terminal and type the following command. This will download the MuteSpotifyAds script on your Mac.

2. Once you have the script downloaded, run the following command in the terminal to start the script.

You have to keep the terminal open in the background. The script cannot function if you close the terminal.

3. Now, you can run the Spotify app and enjoy ad-free music. Whenever an ad plays, the script will detect it and mute the audio. It’ll automatically unmute the audio when the song resumes.

MuteSpotifyAds won’t work on the Spotify web player. Moreover, I have tested the script on macOS 11 Big Sur and it worked well.

How to Mute Spotify Ads on iPhone

As of now, there’s no method to block Spotify ads on iOS without jailbreaking. Hence, I would recommend you stay away from such apps. Moreover, using an ad blocker on Spotify might also ban your Spotify account. A good way to reduce the number of ads is to use a VPN. Countries like Finland, Sweden have fewer ads than the US, UK, India, etc.

So, these were a few ways to mute ads on Spotify on Android, Windows, and macOS. The same macOS script also works on Ubuntu and other Linux distros. Unfortunately, there’s no seamless method for iOS. While there are ways to mute Spotify ads, note that upgrading to the pro plan is far better and less of a hassle. Also, these artists work hard and need to be paid for their efforts. Support them when you can.

Also Read: 12 Spotify Tips and Tricks Every New User Should Know in 2021