Home » Internet » Opinion: Is Shifting From Windows To Chrome OS Worth It?

Opinion: Is Shifting From Windows To Chrome OS Worth It? 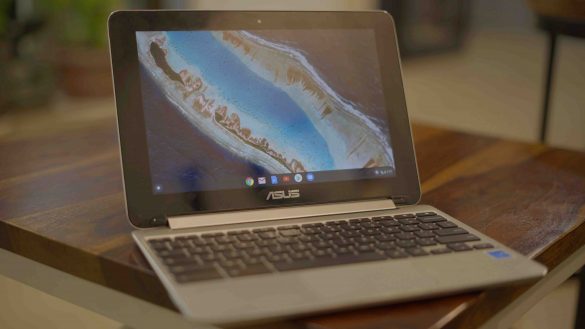 Even before I started using Chrome OS, it impressed me with its features and browser-based interface. Though it has limited functionality, Chrome OS is extremely good at doing what I expect from a Windows laptop, which is browsing, a few casual games, and a lot of YouTube. So I gave it a try & used it more than 1 month completely leaving Windows and using only the Chromebook as my main laptop device. Here are my thoughts. 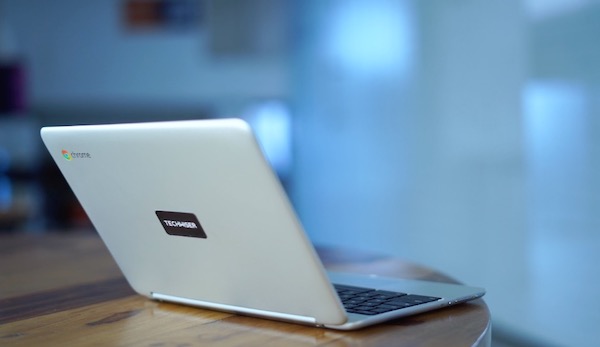 Read: How to Install Chrome OS on Macbook or iMac

I noticed two things after I started using it, one, it is really fast. Faster than I expected and second, it is really intuitive, almost too easy to understand. If you are used to Chrome Browser then you almost feel like home using the Chromebook. In fact, all you need to do is log in to your Google account and that’s it. All the extensions, bookmarks, browsing history, etc, sync automatically to the device and are available at your fingertips, just like you would expect it on a web browser.

But there are even a few things I hated right from the starting day. I really missed the Alt+F4 shortcut to close apps. In fact, there is no other shortcut to close on the Chrome OS. Every time you have to be using the trackpad, which is quite irritating. Anyhow the touchscreen( if your Chromebook has one) always comes in handy to click that X button on the top. It would have been a dealbreaker for me if the Touchscreen functionality didn’t exist on Chrome OS.

The Chromebook which I used (ASUS Chromebook Flip C101PA) sports a 10.1-inch screen which is too compact for my liking. Anyhow that’s a hardware thing than to do with Chrome OS. 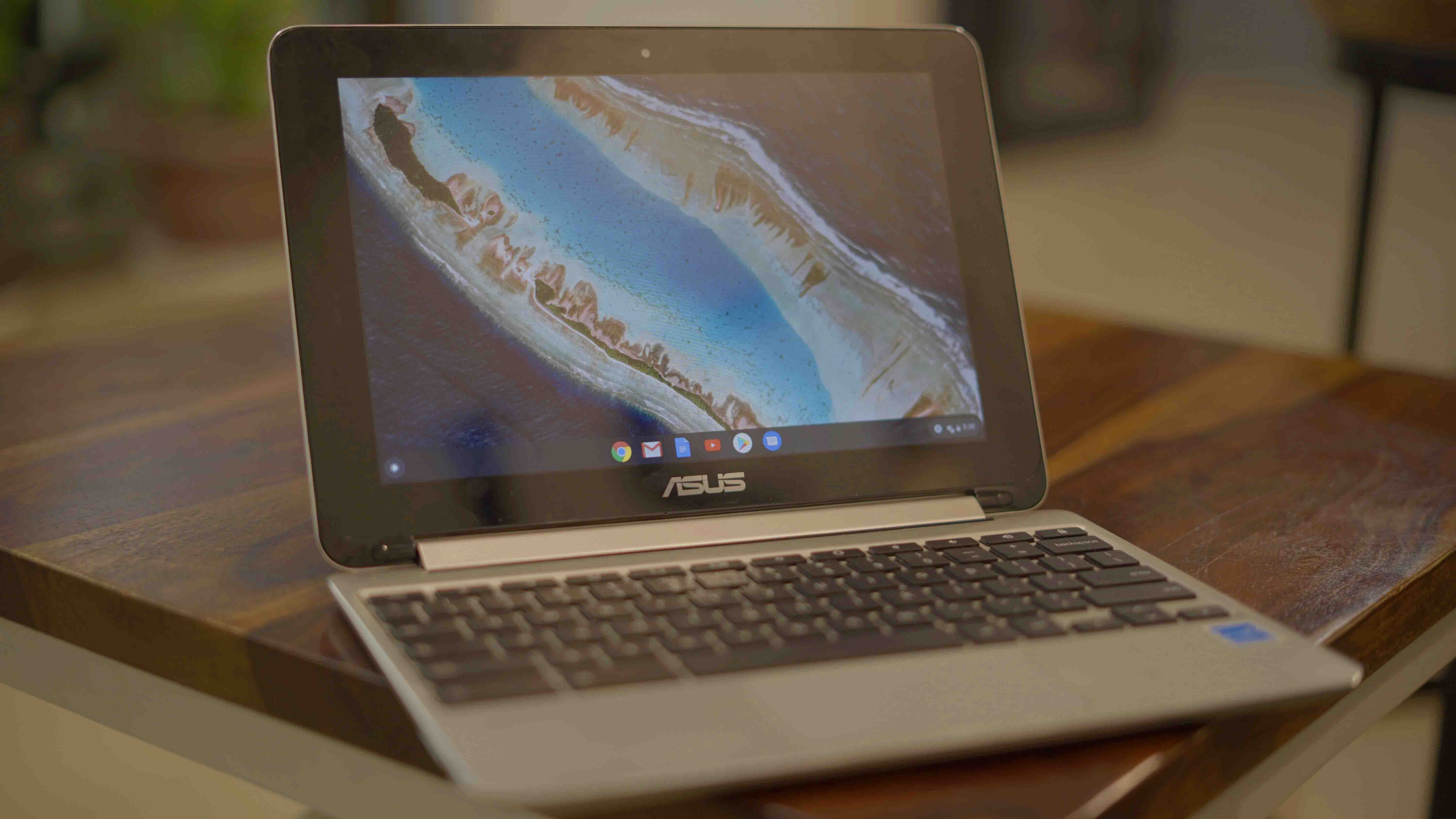 My day-to-day work is something like writing articles, browsing the web, watching videos, replying to messages on Slack, etc. As said, Chrome OS is extremely good at what I wanted. It is so efficient that I can even open 20 – 30 tabs on chrome without breaking a sweat. For the price of this Chromebook, this is more than I really asked for. Though there are a lot of features missing, I will vote for efficiency more than the extra number of features any day.

After using it for the few days, I really wanted to thank Google for not letting anyone use custom skins on Chrome OS like Android. Or else all my opinions on this would have been totally opposite. Moreover, Google officially announced, they are going to support software updates for 8 Years, and Chromebooks also had a good name for lasting longer. These are extremely important things to consider while buying.

I don’t really understand why most people don’t talk about the Chromebook’s keyboard, but that is something which I really loved. Replacing less useful function keys with hotkeys like volume and brightness controls, and replacing the capslock with search option is really good. There is not even a single key that would be considered useless. Thumbs up for that.

Chrome + Android = Best of both Worlds

As Chromebooks can now run Android and Linux apps, I cannot just leave without talking about that. I do agree that these apps really improved the functionality of Chrome OS and I can easily find some Android app for every type of work. But it feels more like using an Android tablet with the keyboard more than Chromebook while using a few of the apps.

Some of them are not really optimized to work on the desktop layout and few of them don’t even work properly with the touchpad. And there is no way you can find out which app works and which doesn’t until you download on your own. Anyhow, Google gives you suggestions for apps to download on the main page of the Play Store. These apps are totally optimized and work really great. 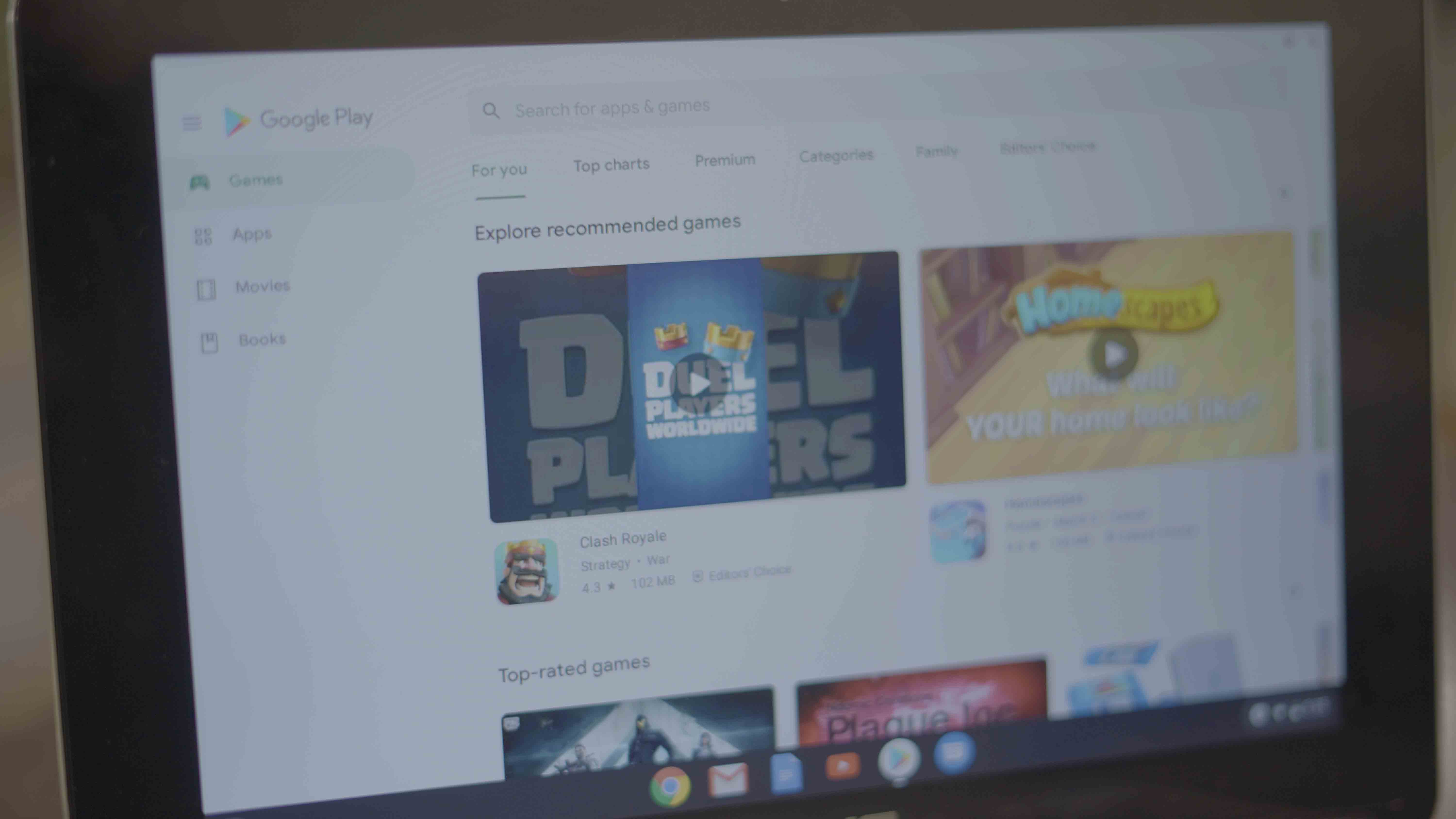 That doesn’t mean the Android apps are not good enough, they were great and can even add additional benefits that cannot be even possible on Windows.  In fact, now I can save movies and TV Shows for offline viewing on Netflix and Prime which is not possible with Windows.

When there are smartphones that pack more than 512 GB of internal storage, Most of the Chromebooks don’t even have 256 GB storage with the good specs combined. Don’t get me wrong, I know that Chromebooks are not designed for it. But after all the updates and support for Android and Linux apps, they definitely do deserve more than that. 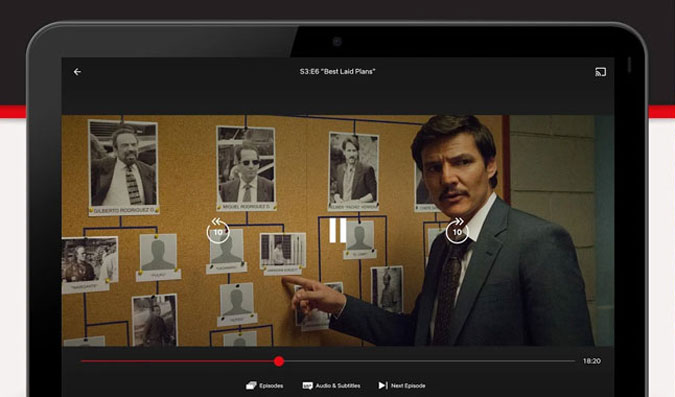 As I use both Android and Chromebook which are made by Google, I expected seamless sync between both devices which is sometimes also called an “Ecosystem”. Though there are few features, I think there is a lot of room for improvement by Google in this section. I love that I can unlock my Chromebook using the fingerprint sensor on my phone and can also browse by switching devices. But other than that, there is nothing more that you can do. I hope Google’s Nearby Share can take it a step forward.

As more powerful Chromebooks are recently coming out, and as streaming services like Netflix and Stadia becoming popular. I think the future of the Chromebook is safe.  If all you need is stuff like writing something, watching videos, messaging, checking emails, etc, Chromebook is a good deal, even better than Windows in some cases. It works a lot faster for that price and also we don’t have to face problems with drivers, etc. But for anything more than that, Chrome OS cannot replace your Windows.

For me, if Chromebooks have a bit more storage space and support for Adobe Creative Cloud services like Photoshop, I am totally sold to it. What about you? Let me know in the comments below.