Home » Internet » PS5 Rumors: Everything We Know So Far

PS5 Rumors: Everything We Know So Far 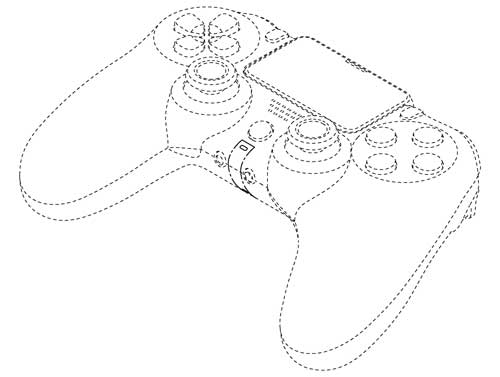 Winter is coming and so are the rumors for the upcoming PlayStation Console. Sony PlayStation’s upcoming console has been kept under tight wraps but somethings spill eventually but in this sea of information believing every rumor would make it to the final version is just wishful thinking.  Let’s check out everything we know about PS5 so far.

All the PS5 News, features, and Updates

In this article, I’ll focus on details such as the release date, upgrades, design changes, price, and everything else. Keep in mind, no information is rock solid because there is always a chance of companies dropping certain features in the final version. Even though, I’ll link the sources wherever I can but grab a cup of salt, just in case.

Probably, PS5. There is no official confirmation on the naming convention of the upcoming console but looking at the last four generations, Sony won’t sway far from this nomenclature.

Sony itself has announced on its blog that PS5 will be releasing ‘Holiday 2020’. The exact date is still not announced yet but we can estimate it would be around October. Let’s see.

Twitter user PSErebus who regularly leaks inside info, tweeted a bunch of stuff on their Twitter and proclaimed the price of $499 in the US. While They also tweeted the exact date November 20, 2020, for the release of PS5 I will still wait for the official announcement.

Whenever Sony decides to release a new console, they develop DEV Kits for game developers to use and adapt to the new technology so that they can get ready before the consoles hit the market. It’s standard practice across the industry and Sony is no exception. There have been pictures circulating the internet that show a dev kit that is supposedly housing PS5 hardware. 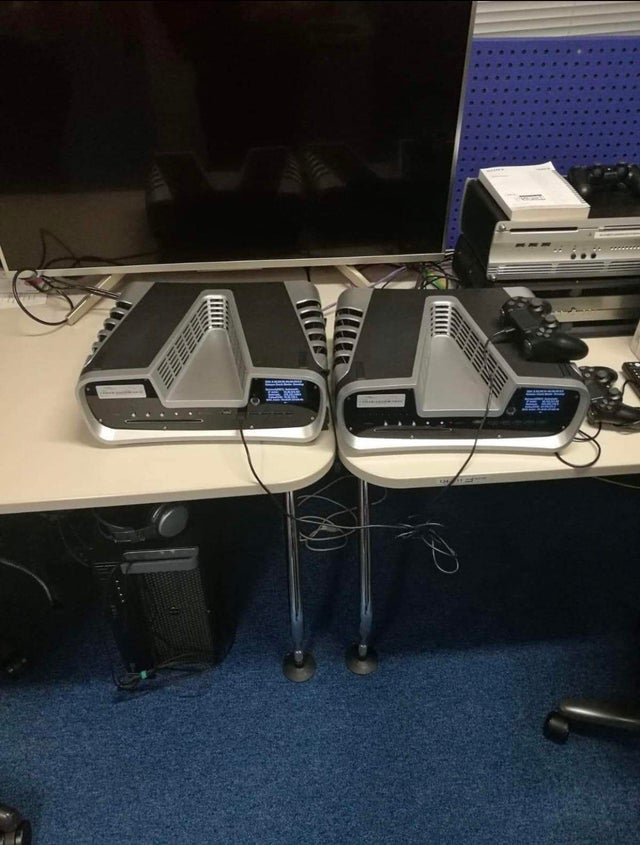 If past dev kits’ design strategy is to be believed, PS5 is NOT going to look like that. Mainly because it looks nothing like a PlayStation console and it keeps the attention away from the real design if spotted in the wild.

5. We ARE getting a new Controller

PlayStation’s official Twitter account confirmed this on April 7, 2020, that we’re going to get a new and redesigned PS5 controller. As we wrote earlier, Sony filed for a new PlayStation Controller patent in Japan and it looks like this. 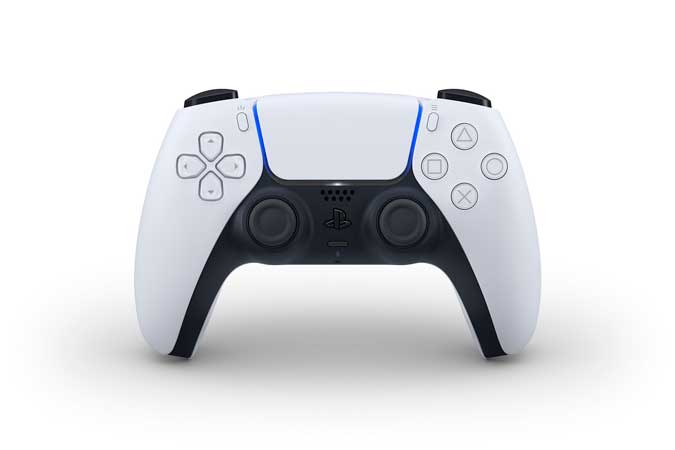 It is now confirmed that the controller will be called DualSense instead of DualShock. The Share button has been replaced by the Create button that would allow you to create gameplay content. The rumble would be replaced by haptic feedback that would ensure you get a more realistic feel.

The most notable feature in the upcoming controller is going to be the adaptive trigger. According to lead PS4 Architect Mark Cerny, PS5 Controller will have a redesigned trigger system that would offer different resistance during a game. In simple words, if you’re playing an FPS shooter and the magazine runs dry, the button on the controller will simulate an empty trigger until you reload. I’m really excited to see how they pull it off.

New CPU and GPU – According to Mark Cerny, PS5 will move to a 7nm architecture and deploy AMD RYZEN’s 3rd generation 8-core CPU and GPU is to be a customized Radeon chip.

SSD instead of HDD – While HDD has been at the heart of PS consoles for a while, it is expected that PS5 will finally move to an internal SSD reducing loading times in the game.

8K Video – While I think true 8K is too ambitious even for Sony, maybe we can see an AI-based upscaling to 8K as we saw with NVIDIA Shield TV 2019. However, 4K is going to be the default on the upcoming PS5.

3D Audio – The next console will dramatically improve the sound in the games, thanks to a special unit built in the AMD chip, just to process audio.

Optical Drive/ Blu-Ray Player – The Blu-Ray already exists but Sony is planning to include an entirely new disk drive in the next-gen console. It is rumored that PlayStation would read Blu-Ray disks with storage of 100GB, namely BDXL.

Ray Tracing – I have my finger crossed for the day when gaming consoles will start implementing Ray tracing. This technology is only seen in films and some high-end NVIDIA graphics cards but AMD and Sony may be stirring something up. Let’s see if this rumor comes to fruition.

PSVR – There is no news for an upgraded PSVR headset but the existing PSVR is going to support the PS5 and would work fine with the console.

This is the most talked-about feature of PS5. As PS5 is based on a similar architecture as PS4, we might get backward compatibility for games after all. If that happens then you would be able to enjoy most of your existing titles on a completely new console and have better gaming experience.

7. What games will release for PS5?

It is almost certain that bigger franchises will release their AAA titles for PS5 so you should expect heavyweight titles such as Call Of Duty, The Last of Us 3, FIFA, and maybe even Fortnite.

It would be very difficult to answer this question correctly as I can only speculate on the features based on insider information and technology trends. Based on past predictions and viable technology implementations, I hope that we would get most of the features except ray-tracing, which in my opinion would be too resource-intensive to implement in a PlayStation sized console. What are your thoughts on this, let me know in the comments or join me on Twitter for a series of tweets?