Home » Internet » Redmi Airdots vs Xiaomi Mi Airdots – Which One to Buy?

Redmi Airdots vs Xiaomi Mi Airdots – Which One to Buy? 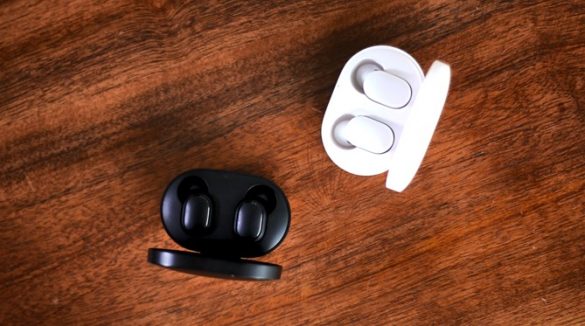 Xiaomi launched the truly wireless Redmi Airdots along with the Redmi Note 7 pro. But, doesn’t Xiaomi already have the Mi Airdots? Yes! they do, so what’s different with the Redmi ones. Well, nothing at a quick glance at the earbuds and specs sheet. So, why the effort and Redmi Airdots are $15 cheaper than the original Mi Airdots. Turns out, it’s a welcome change and on that note here’s a quick side-by-side comparison between the Redmi Airdots and Mi Airdots. 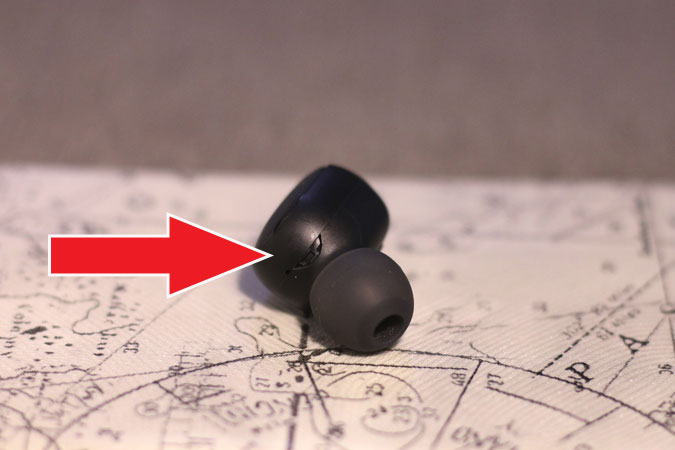 A couple of hours later, I noticed a chip wore out near the microphone. This got me interested and I went back to check the Mi Airdots. Now, the Mi Airdots have a rubber coating over them instead of hard plastic. This makes them more shock-absorbent than the Redmi Airdots one. If you have a look at the internals of the charging case, rubber has been replaced with hard rigid plastic. So, this is how Xiaomi managed to cut off $10 on the Redmi Airdots while keeping the same internals.

I would nod my head with this on Xiaomi. Why fix something when it is not broken? So, the audio hardware on the Redmi Airdots is exactly the same as compared to Mi Airdots. The same 7.2mm driver with a range of 20-20000 Hz. You get Bluetooth 5.0 for a good battery experience. All in all, it was commendable that no cost-cutting was done in the audio experience. 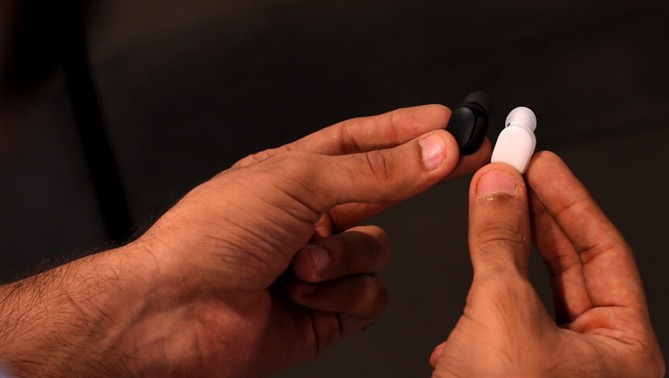 However, I noticed a slight bit of Soundstaging issue with the Redmi Airdots. The stereo sound tends to go towards the right-side slightly. While listening to music at times, I feel the sound and the base is slightly higher on the right side. Now, that’s something most people won’t notice but that’s there.

The most welcoming change in Redmi Airdots was the replacement of Chinese voice-assist. Well, it was expected since the Redmi Airdots is more of a global product. But, it’s really relieving to hear beeps instead of the Chinese girl. So, you hear a different sound when the buds pair with your phone and a different sound when they pair with each other. It takes a couple of minutes to figure out the beeps and you would easily do that. It’s more intuitive to relate a particular action with a sound. 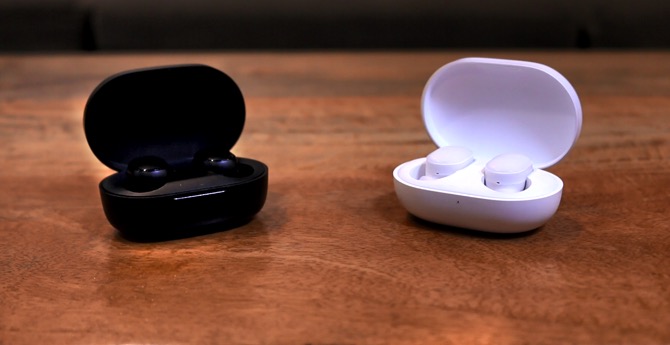 There is a major change in the Redmi Airdots to lower the price. And well this change is kind of a blessing in disguise. The touch-sensitive back is replaced by actual buttons. Although they don’t feel that tactile but it’s relieving. The touch-sensitive back of the Mi Airdots was bizarre and potentially a deal-breaker for many. It’s been almost a month but still, whenever I use the Mi Airdots, I almost accidentally trigger the touch every single time. 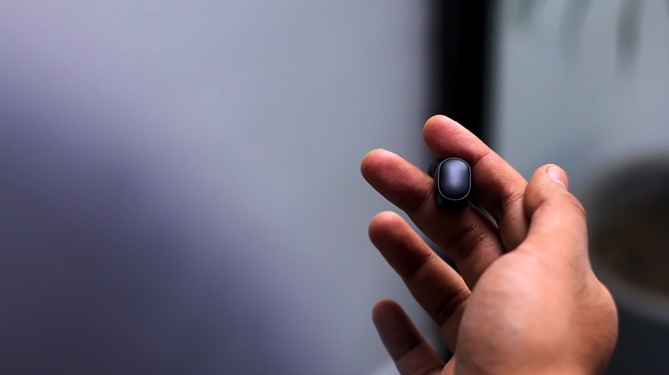 With the Redmi Airdots, the buttons function similar to that of Redmi Airdots. With a single tap, you play and pause music or pick up and hang up calls. While the double tap wakes the Google Assistant or Siri depending on your smartphone, a long press will turn on and off the earbuds.

This wasn’t a change I could see coming but I realized a while after using the Redmi Airdots. The Mi Airdots would occasionally disconnect automatically from each other. For example, if I just turned off my phone’s Bluetooth without turning off the Airdots and they would just disconnect from each other. Next time, when I connect them the sound would only be pumped through the right-side. This was so annoying and it would literally take you half an hour to reset the Mi Airdots.

Turns out after a couple of weeks of usage of the Redmi Airdots, random disconnection doesn’t exist here. There seems to be some hardware tweaking to correct the issue. Nonetheless, great that it was resolved. 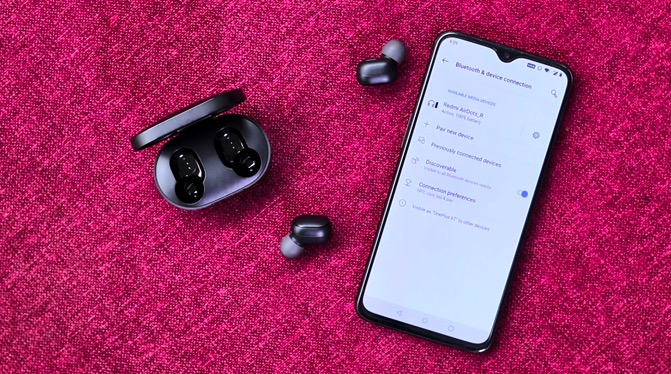 For any issues or queries, let me know in the comments below. Do come and hang out with me on Instagram.