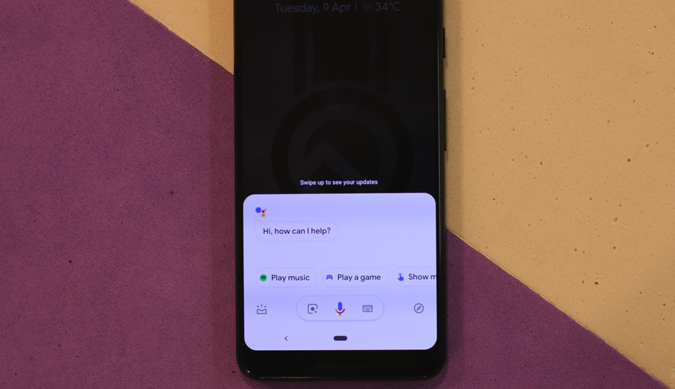 Android 10 lets you open the Google Assistant by swiping from the bottom edge to the middle of the screen. However, if you don’t use the Google Assistant quite often, the gesture is lying out there wasted. So, here’s an open-source app called “App Launcher Assistant” that lets you remap the gesture to open any Android app. So, let’s have a look at the setup, drawbacks, and workarounds.

Now, in order for the App Launcher Assistant to work, we need to set it as the default assistance app within Android system settings. Here’s how you do it.

Foremost, install the “App Launcher Assistant” app from the Google Play Store. Open the app and it will prompt you to change the default Assist app in Settings. To do that, tap on “OPEN SETTINGS“. 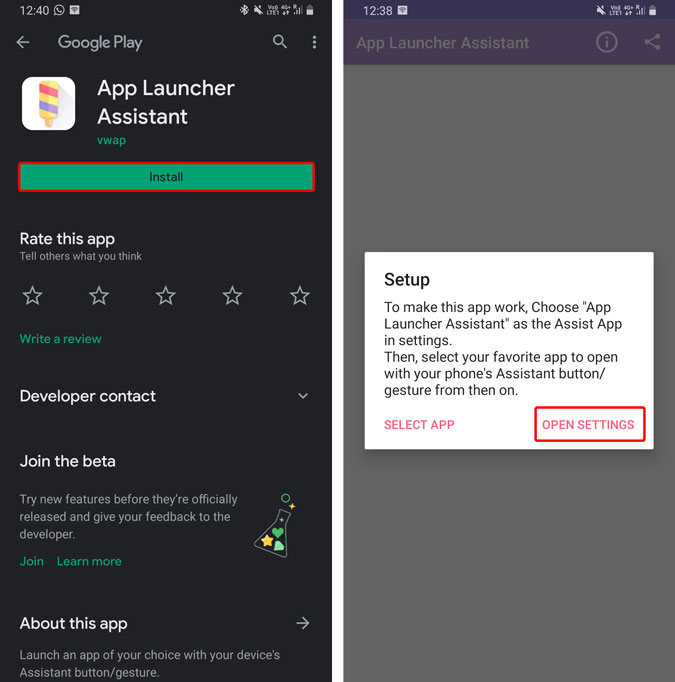 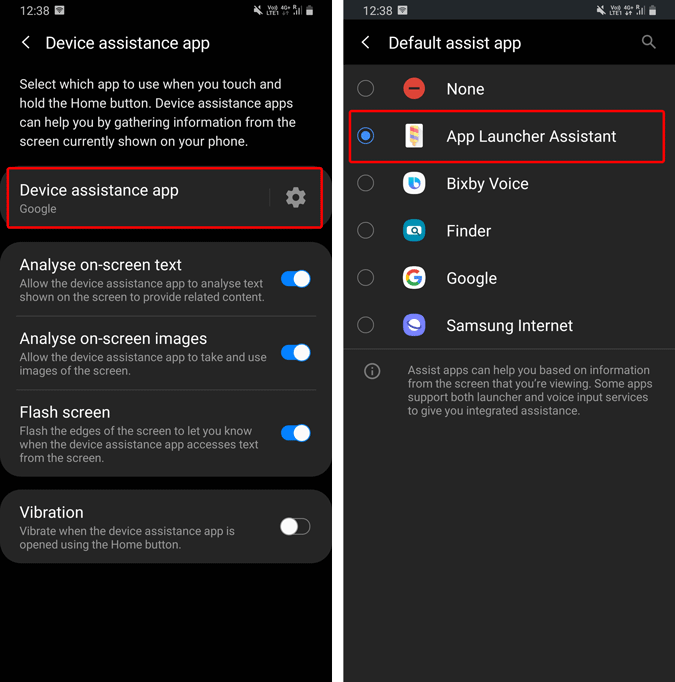 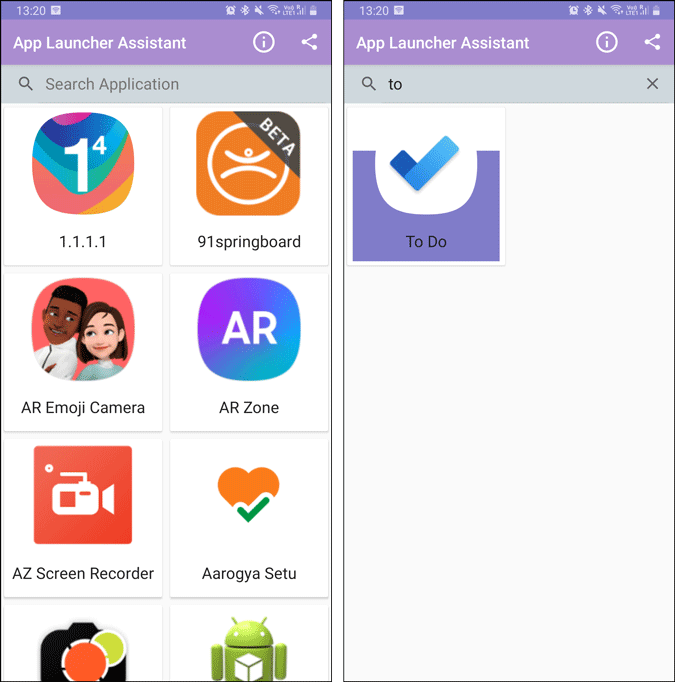 So, now when I invoke the Google Assistant gesture, I have the Microsoft To Do app launch. Here’s a before and after of the same gesture.

Read: How to Delete Voice Recordings From Google Assistant, Alexa, and Siri?

Now, after you have set “Launcher Assistant” as the default assistance app, there is one problem that you will face – “Ok Google won’t work”. So, there’s no way to activate the assistant unless you have a Bixby button or Google Pixel Active Edge.  In case you never use Google Assistant it’s fine.

Also Read: Add Google Assistant Shortcuts to the Home Screen with this App