How to Disable Samsung Recycle Bin and Delete Files Directly 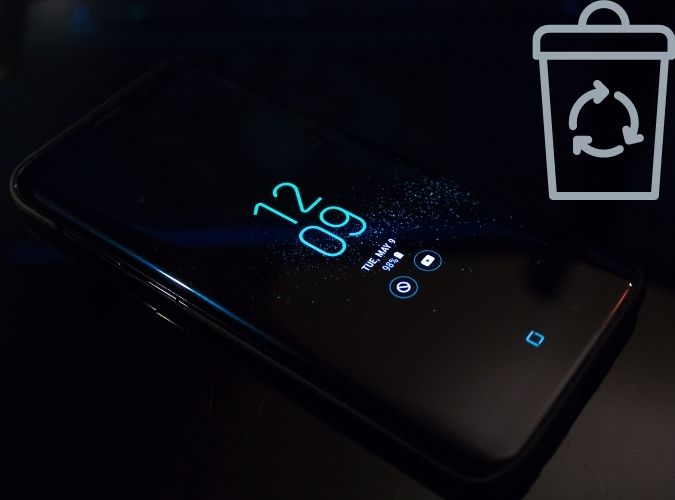 If you are new to a Samsung device, you might be surprised to know that there’s a recycle bin. This recycle bin is similar to the Google Photos’ Bin feature. So, when you delete photos, videos, and files on a Samsung device, rather than straightaway disappearing from your phone, it goes to the recycle bin. These files stay in the bin for 30 days and can be accessed within the Samsung Gallery app or the My Files app. Just tap on the three-dot at the top-right corner and select Recycle bin. Question is, how do you permanently delete photos from Samsung phones?

While it’s good for the majority of users as this is a good way to compensate for accidental deletion, but there are times when it can leave you embarrassed. So, I for one disabled the recycle bin feature as soon as I figured it out. Doing so will delete photos directly without moving them to the bin first.

How to Permanently Delete Photos From Samsung Phones

In order to set up images to be directly deleted, we need to turn off the Recycle bin. The Recycle bin exists in both the Samsung Gallery app and My Files app and hence it needs to be turned off separately for both.

Head over to the Samsung Gallery app and tap on the three-dot menu at the top-right corner. From the options, tap on Settings.

Within the Settings menu, navigate to the bottom and toggle off the Recycle bin. However, you would still see the Recycle bin option on the three-dot menu. Urgh, Samsung! Just ignore it or tap on the “Not now” option in case you open it mistakenly.

We will repeat the same steps for the My Files app. Head over to the Samsung My Files and tap on the three-dot menu icon at the top-right corner and tap on Settings.

From the Settings menu, turn off the “Recycle bin”. Similar to the Gallery app, the Recycle bin option will still exist in the Samsung My Files app but you can safely ignore it.

Moreover, if you use a third-party gallery or a file manager app, it would totally bypass Samsung’s Recycle bin feature. The photos and files deleted from those apps would straightaway disappear from your phone. This is why you need to be careful what you delete moving forward.

The idea of a recycle bin has existed since a long time and was first pioneered by Windows operating system. Users have been looking for one on their Android for some time and now they have it. But not all of us need or even use it and some of us just want to get rid of it. Things can get awkward if someone finds all those embarrassing or sensitive documents or media files in the recycle bin because you forgot you delete it. For users like these, it is a far better solution to simply disable recycle bin in Samsung.

Also Read: How to Disable Bloatware Apps on Samsung One UI Phones Without Root