Home » Gadgets » How to Screen Mirror on Fire Stick with iPhone

How to Screen Mirror on Fire Stick with iPhone 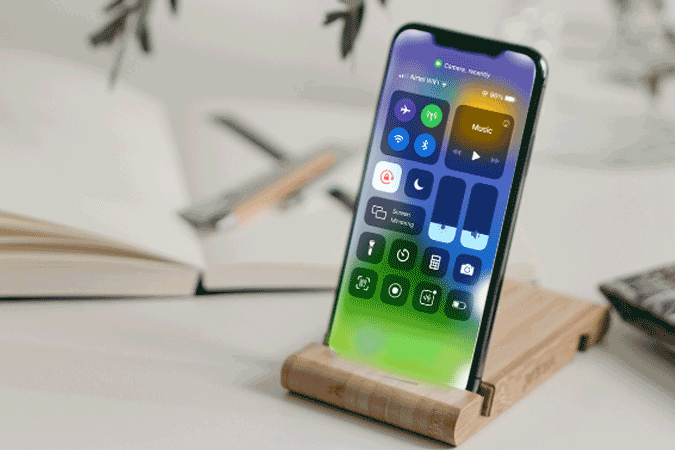 Here’s how you can do that.

Open the Fire TV and install the “AirScreen” app on it. It is available on the App Store, so you can directly search or call the app with Alexa and click on Airscreen app.

Once installed, click on “Open” to launch the app.

On the Welcome screen, click on the “Start Now” button.

Click on “Start” to turn on screen mirror for your Fire Stick.

You can see the device name and the Wi-Fi it is connected to.

On your iPhone, make sure that you are on the same Wi-Fi network. Now swipe down and open the Control Center and tap on “Screen Mirroring”.

You can see the device name as an Apple TV device. Tap on it to start mirroring your iPhone screen to the Fire Stick.

That’s it, now your iPhone will start mirroring the screen on the Fire Stick.

Later, you can again open the Airplay menu and click on “Stop Mirroring” to stop the screen mirroring.

Though the native screen mirroring option doesn’t work, you can use the Air Screen app to mirror your iPhone screen. The best part, it doesn’t require any app to be installed on your iPhone, so it works on any iPhone and even on your Mac.