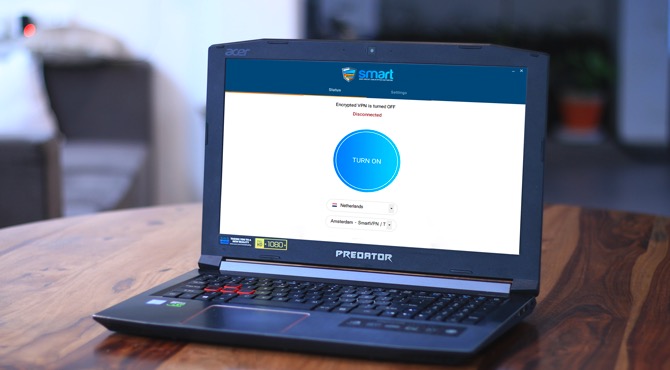 With Windows 10, Microsoft introduced Wi-Fi sharing over hotspot. But, they cut down features like hosted network, SoftAP, and IBSS. In simple words, you won’t be able to share your Windows VPN over your Wi-Fi hotspot natively. But, there is always a workaround. Luckily, you can still share your VPN over hotspot using a third-party app called Connectify. This method works for every Windows Laptop irrespective of the hardware and here’s how you do it.

Connectify has its own VPN service called Speedify. Obviously, it’s designed to work seamlessly with Speedify. But, if you use any other VPN service, we would need the Network Adapter name in order to configure it with Connectify. In my case, I’m using Smart DNS Proxy VPN and finding the network adapter is pretty straight-forward. The method should be the same for any VPN service you are using.

1. Head over to the Network Connections by right-clicking on the Start menu. 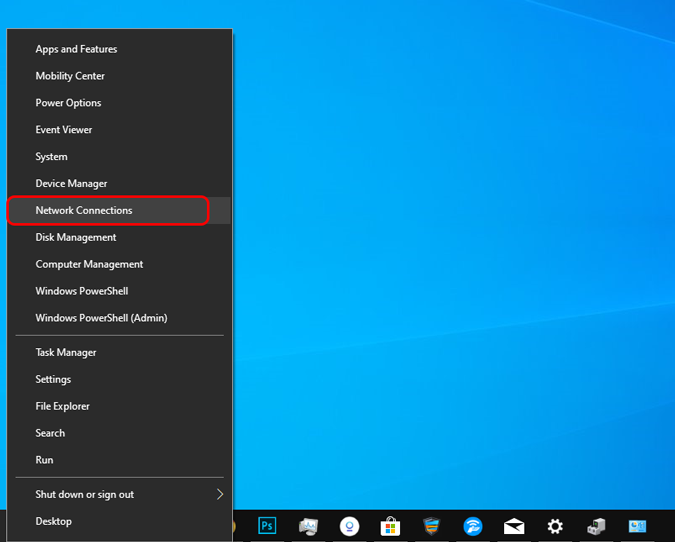 2. Turn on your VPN now and head back to the Network Connections windows. 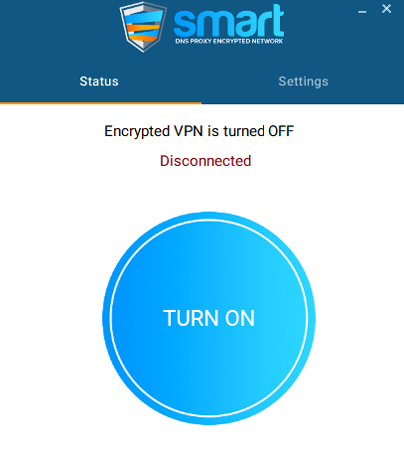 3. You should see an additional connection active apart from your Wi-Fi or Ethernet connection. Mostly, the name would start with Ethernet. Right-click on the network connection and then click on Properties. 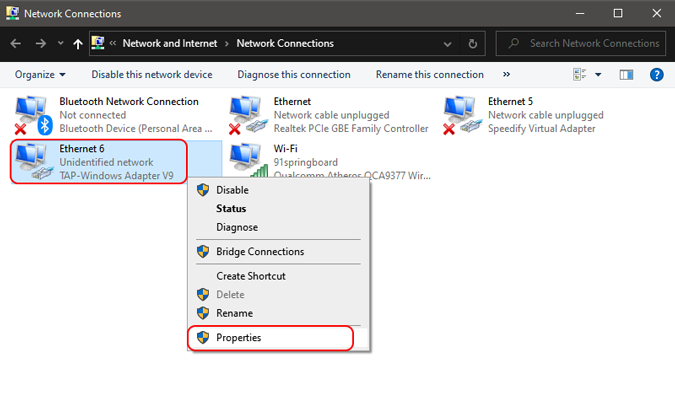 4. In the properties tab, you would see at the top of the dialog box, the virtual network adapter name. In my case, it is “TAP – Windows Adapter V9”. It will be different for you and most probably the exact name of the VPN service. Note it down as we would need this in the next step. 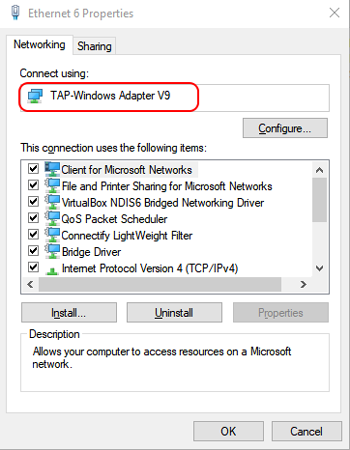 5. Next up, download and install the Connectify app. It’s free. Once done, open it. You will see multiple options present to configure your hotspot. In order to share a VPN, we have to change quite a few of them. Firstly change the “Internet to share” option to the network adapter name we found out in the previous step.

In my case, I would change it to “TAP – Windows Adapter V9”. Next, change the Hotspot name and password accordingly and click on Start Hotspot button at the bottom. 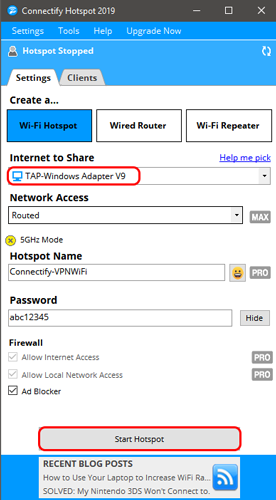 If you select your Wi-Fi or Ethernet name instead of the VPN Network adapter, you would still get Internet but VPN wouldn’t be shared. 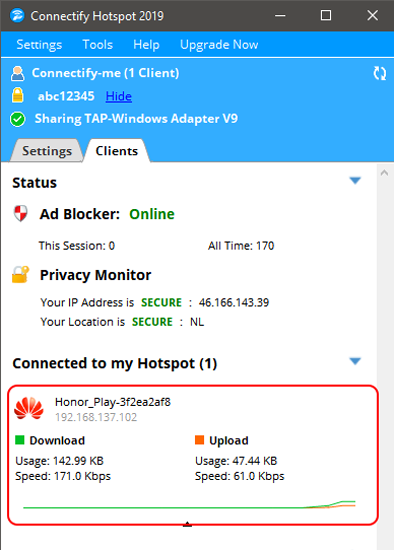 Verify your public IP and location on the client device to check the VPN service. Note that, the free version of Connectify hits you with some subtle ads and a couple of additional restrictions like the inability to change Hotspot name and it doesn’t work for the dial-up connection. But for the most part, it works flawlessly.

Sharing VPN over Wi-Fi is a good way of ensuring privacy on all your devices. This might enable devices like Roku TV and chromecast to use VPN. If you want to do setup VPN hotspot on your Android instead, here’s the link to the detailed guide.

For more queries or issues, let me know in the comments below.