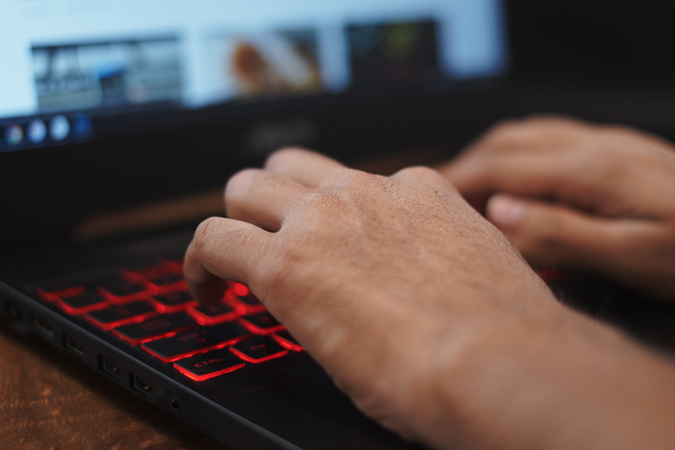 Texpander is a minimal text expansion script written in bash. Surprisingly, it neither has a GUI nor a command line. It’s a single shell script file and the setup requires a lot of configuration. Foremost, you need to manually create text files under the “/home/ubuntu/.texpander” directory. The name of these files has to be the abbreviation and the content of the file has to be the phrase. For instance, if you want DND to be expanded to “Do Not Disturb”, go ahead and create a text file in the “.texpander” directory. Name the file as DND.txt and the file contents will be “Do Not Disturb”.

Alternatively, you can also create the abbreviation files using the following command. Just, replace “Do Not Disturb” with your required text phrase and “dnd.txt” with the intended abbreviation.

Next, you have to move the downloaded “texpander.sh” script file to “/usr/bin/” directory. Post that, you need to set up a keyboard shortcut within “Keyboard preferences” to open the file when you hit a specific hotkey. For instance, I have mapped the Ctrl+Shift+Space to open the shell script file. Once you set up the keyboard shortcut, you can trigger the app within any application.

Texpander is quite a minimal text expander app and would suit the needs of most of the users. However, if you want your text phrases to have dynamic data like the current date, time, you would be disappointed. 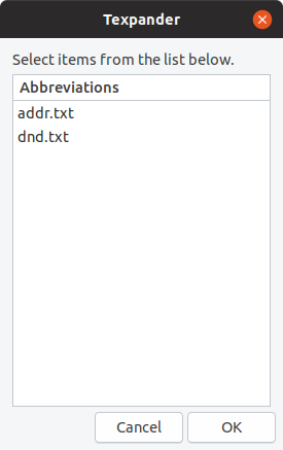 Espanso is another minimal text expansion app and it would really appeal to you if you are a code ninja. The app is minimal and doesn’t have a GUI. All the configurations need to be done via the command line. You have to input all your shortcuts in the Espanso “default.yml” configuration file in the following format.

The best thing about Espanso is that it works on every app, browser, website that you use. You just have to type a colon(:) followed by the abbreviation and the text will get replaced. It keeps running in the background with minimal interference.

Although Espanso app has a steep learning curve, the official website has fantastic documentation to guide you through the process. The only problem that bugged me was that I had to restart the app every time I made changes to the configuration file. 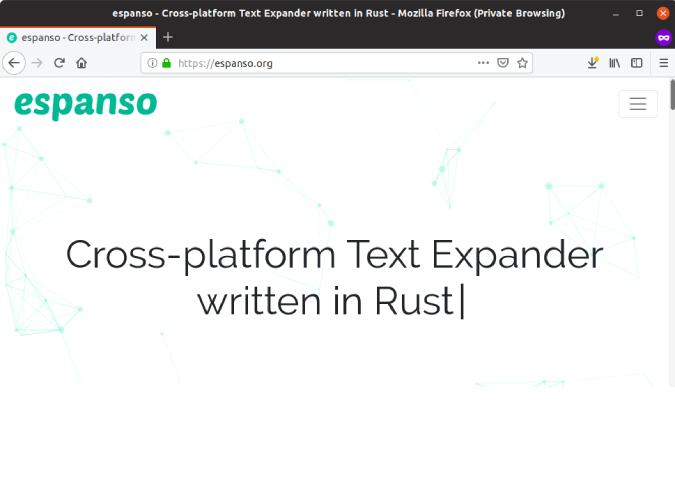 Autokey is by far the most powerful text expansion tool available for Linux. It is more of an automation tool that allows setting up macros with your keyboard but it can also double up as a text expander app. Autokey has a GUI wherein you can set up text abbreviations and phrases. As you soon as you type in the abbreviation in any app, Autokey replaces it by the text phrase. Alternatively, you can also hit Ctrl+Alt+F7 and you will get a pop to choose from your list of saved text phrases.

Autokey has a steep learning curve and slides smoothly in your typing routine. However, it has its own set of problems. I experienced random app freeze and crashes in Ubuntu 19.10. I further tested it in Ubuntu 19.04 with slightly better results but it wasn’t flawless. Maybe, it’s more tried and tested for the 18.04 LTS version. 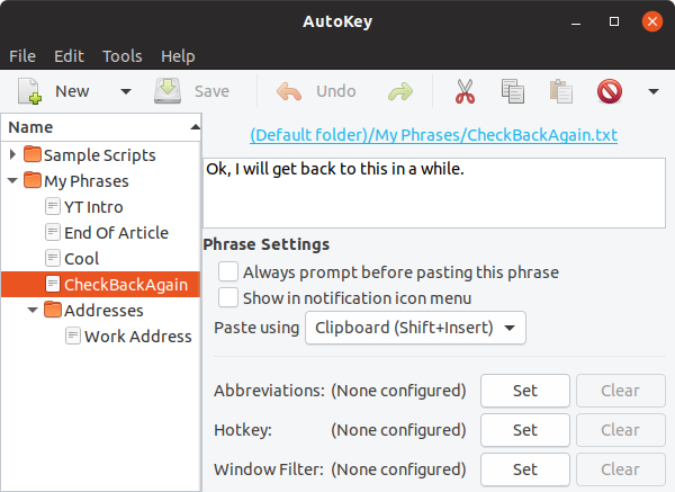 If most of your typing work is done within the browser, it’s better to resort to a browser extension. While there are free browser extensions, most of them don’t function well. Hence, you can use a paid extension called TextExpander. It is one of the few extensions that are compatible with most of the websites. In my testing, I found it to be working seamlessly on Gmail, Slack, WordPress, Sticky Notes, Google Keep, etc. However, due to the rapidly changing Chromium environment, it has stopped working in Google Docs and other of the GSuite apps.

TextExpander is a good app but the only problem is you cannot opt-out of cloud storage. There is no single user option and you would have to shell out $3.33/month. TextExpander is not available for Firefox and the closest alternative you can try is Auto Text Expander. However, it doesn’t work within Docs, Gmail, Wordpress. 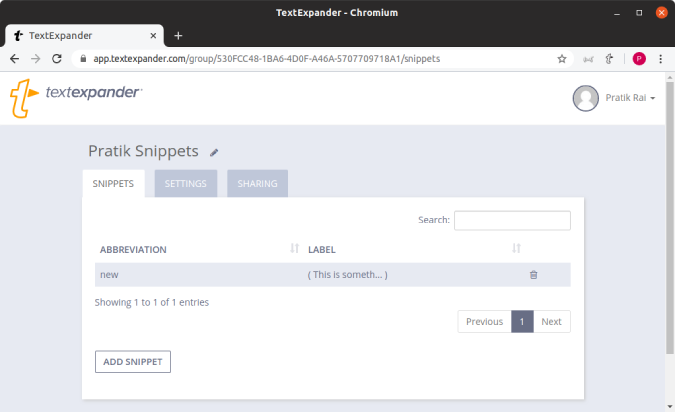 If you are looking for a minimal text expansion app, you can try Espanso or Texpander. Both of them work on standalone as well as web apps. I ended up using Autokey as it provides a variety of options like Hotkey remapping, macros, text expansion, etc. For more issues or queries regarding text expansion apps, let me know in the comments below.