Home » Linux » How to Uninstall An Application In Ubuntu

How to Uninstall An Application In Ubuntu 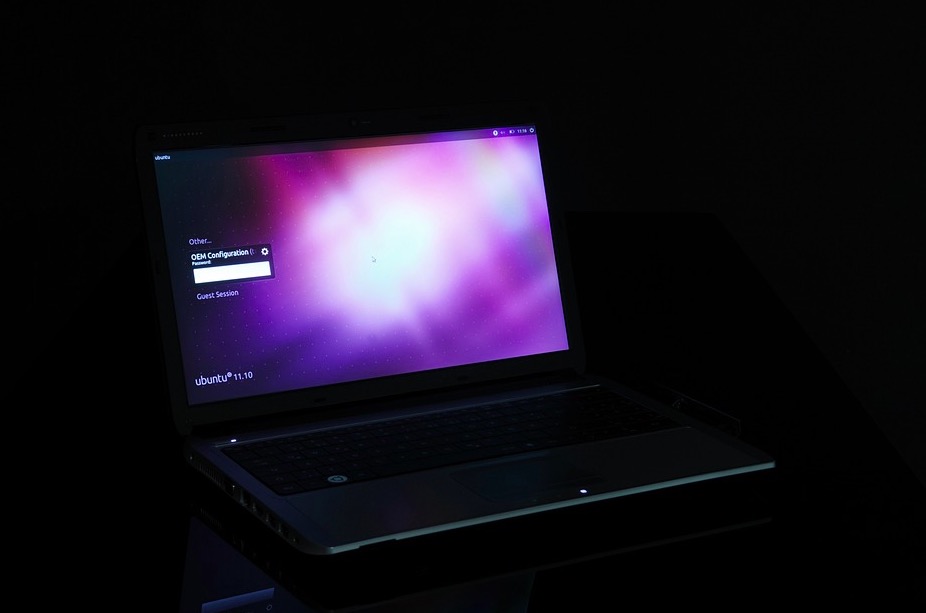 How to Uninstall An Application In Ubuntu

Generally, there are 2 ways to uninstall an app in Ubuntu – Command-Line or GUI. In case you are not comfortable with the terminal, jump over to the GUI section which is frankly the easiest way to uninstall an app on Ubuntu. Let’s start with the command-line way first.

Command-Line, basically, means using the terminal to uninstall an app. However, to do that, we need more information. First, the repository you have used to install the app and second, the package name. Now, there are 3 most popular repositories on Ubuntu that you might have used.

Now, in case you don’t know what repository was used to install the app, there’s no single command to figure that out. However, you can always search the individual repositories and find out the package name. Let’s start with the apt repository first.

Let’s assume we’re searching for an application named Chromium and I would let my search word be “chrom*”. So, this way I am covering all the packages whose name starts with “chrome”. Use the following command to search the list.

Here, the second search result is Chromium which is the application I am looking for. But the status of the package is “un”. This means it’s not installed via the apt repository. So, roughly, ii means installed, un means unknown and in means not installed.

Now, the above command is fairly basic and only removes the app. It doesn’t touch any of the configuration files and other dependencies installed.

Now, if I just remove the wallpaper app, all those configuration files and dependencies would remain untouched. Hence, to clear all of these you can use the following command.

In case you want to keep the configuration files, you can remove the purge option from the above command.

Here, you can see there’s a single result for chromium. Unlike apt search, the snap search only shows the list of packages installed on the system. In my case, I have installed chromium using snap and it shows up via the command. The package name of the application is “chromium”. Similar to Apt, the simplest command to remove a Snap package is as follows.

Unlike apt, snap by default removes all the user data, configuration files, and dependencies. Though it creates a snapshot of these and maintains it for 31 days. In case you want to omit this snapshot, use the following command.

In case both of the above-mentioned repositories don’t contain your application’s package name, chances are it might be installed via flatpak. Having said that, there are rare chances that you might be using Flatpak on Ubuntu instead of Snap and Apt.

Anyways, to search the flatpak repository, use the following command. Again, we are considering the same application called Chromium.

Flatpak removes all the configuration files and user data as well. But, it still doesn’t clear unused packages and dependencies. To do that, use the following command.

You can browse through the list and click on the Remove button next to it to uninstall the application.

In case the application doesn’t show up in any of the above-mentioned methods, you might have installed it from GitHub or any third-party source. These apps might have been compiled and sideloaded via the terminal or installed via a shell script. In all these cases, you are at the mercy of the app developer to uninstall it. Visit the GitHub Wiki of the app or the website and you should find the uninstall command at the bottom.

With the release of Ubuntu 20.04, Ubuntu has been pushing the snap store more than Debian’s apt store. You can read more about the changes in Ubuntu 20.04 from the linked article below. For more issues or queries, let me know in the comments below.

How to Fix Chromebook Connected to Wi-Fi but...

How to Setup Chromebook for Your Child

How to Play Nintendo DS Emulator Games on...

How to Enable Live Captions on Android, Chrome...

What Chrome OS Can Learn From Windows 11

How to Connect Chromebook to TV Without HDMI