How To Unlock Windows PC With Mi Band 3/2

Windows is my go-to OS not because I dislike every other OS but it allows me to do some cool things with it. Recently, I did an article on how to unlock your Windows computer with an Android fingerprint, now I have found yet another way, i.e., unlock Windows with Mi Band 3.

Mi Band 3 the most popular fitness tracker by Xiaomi that uses Bluetooth to communicate with smartphones. Windows on the other hand, also allow some scripts to run even on the lock screen. So, using the combination of these two, we can unlock the Windows computer without having to enter the password every time. All you need is Windows 10 PC with Bluetooth and a Mi Band 2 or 3.

If for some reason you can’t access the app, you need to change your Region to China. To do so, go to Settings > Region& language and select China from the country list. 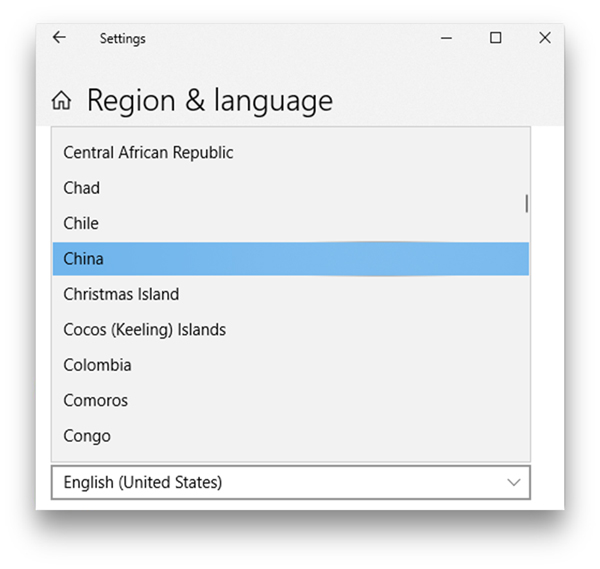 Restart the computer and now if you go back to Windows Store, you should be able to see the app now.

When your computer restarts, Go to Microsoft Store and search for Mi Unlock Tool or 小米智能解锁 in the search bar and install the app. 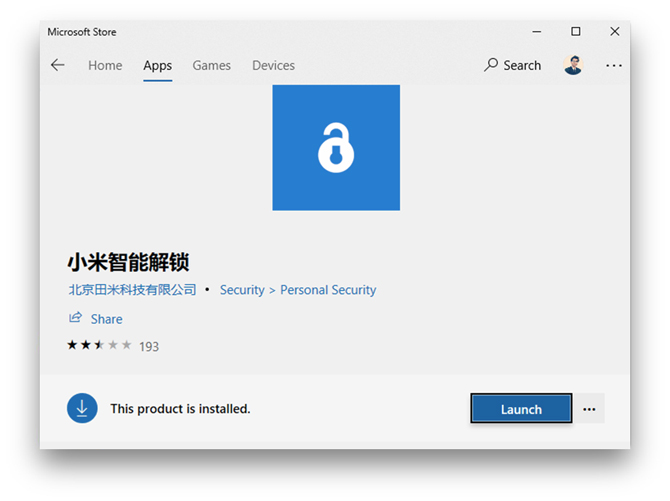 Launch the app and tap on the scan band tab. The app is simple and only has two tabs, one is for pairing and the other shows paired bands. This app can only pair one Mi Band. 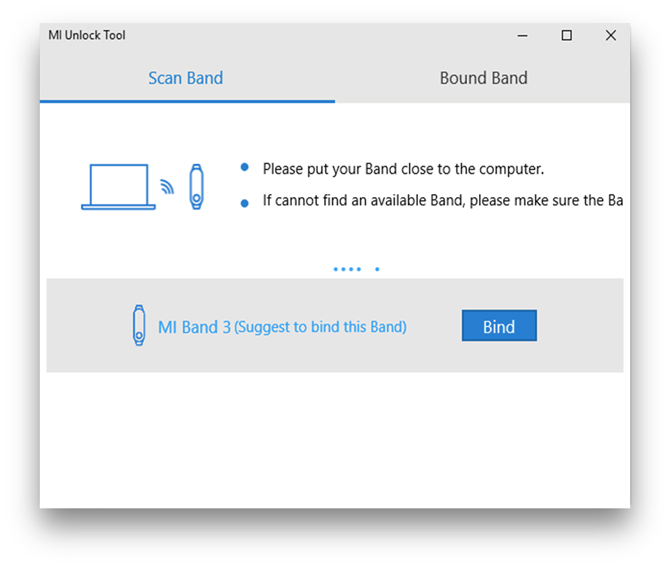 Now your Mi Band should be powered ON and disconnected. You have to turn the smartphone’s Bluetooth OFF so that the Mi Band is free for pairing.

On your windows computer and in the Mi unlock tool, scan for the Mi Band, it might take a minute or two but it would discover and prompt you to bind the band with the app. Press the button on the band to do that. After it is successfully paired it would then ask your windows credentials for authentication. Enter the details and press ok. 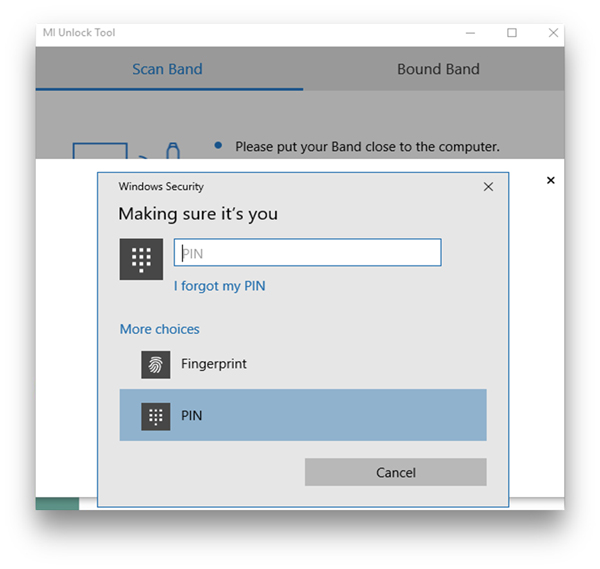 That’s about it. Now the tool silently runs a script that looks for the mi band whenever you are locked out of the system. As you come near your windows computer wearing the Mi Band it recognizes the band and unlocks the computer for you.

Also Read: How to setup TP-Link Smart Plug with Alexa

Where it fell short?

The Mi Band works great and unlocks my computer within seconds but it only works if the band is disconnected. If it is connected to your phone or any other device. Then your computer would probably keep looking for the band. So yeah it’s like that but you win some you lose some. Overall I don’t see it using it every day because disconnecting the mi band everytime I want to unlock windows takes more time than actually entering the password manually.

This was one of the many ways you can use your Mi Band, in this case, to unlock your Windows. I think its good that people come up with solutions which drive us towards automation and ease of access but I personally think its still not refined enough. As it requires the Mi Band be free while the Mi Unlock tool tries to unlock the windows, it really isn’t something I would use it to unlock my Windows every day. If you have one lying around which has no other use then you should probably go for it.