Your Mi Band is more than a simple fitness tracker. We recently showed you how to unlock Windows PC with Mi band 3/2. And as it turns out, you can also use it to control music from your phone without taking it out of your pocket. Or even better, if you have a smart TV or chromecast, you can skip songs on it using your MI Band.

Mi Band is a Bluetooth powered activity tracker which happens to house a button which we’re going to exploit to our own advantage. To get started, you need is your Mi Band 2/3 and an Android Phone. Sorry iPhone users.

To get this working, we’ll use a 3rd party Android app – Mi Band 2 function button, which would listen for the button press on MI Band and when pressed, pass preset control to the designated apps. For example, If I want to change a music track on my phone, the app would listen to the Mi band and when I press the button on it, it would send a next track signal to the music player. The music player would then change the tracks. This works for most of the apps that I’ve used but I won’t say it is reliable. It can sometimes be choppy or delayed but that’s not a big deal.

First, we’re going to download the Mi Band 2 function button on your Android smartphone. You can tap the link to download it from the Play Store. It’s free. Even though, the name says, MI Band 2, it works fine with Mi Band 3 app. 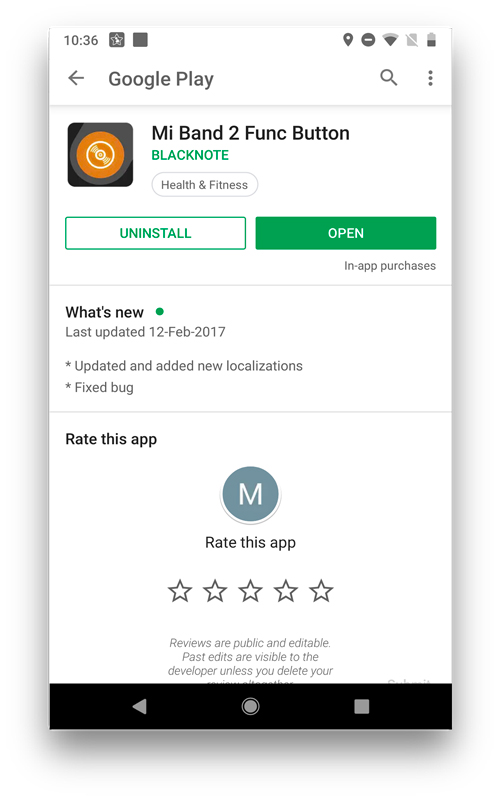 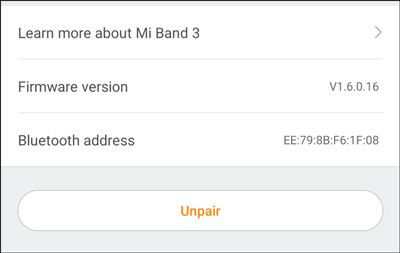 Connect the Mi Band to the Function app by pressing the connect button and you’re now ready to set functions. You can set functions for a single, double and triple tap.

One small thing I should explain before proceeding further, Mi Band doesn’t have a physical button, so the app can’t recognize the double and triple taps, only the single tap would work for Mi Band 3. For using double tap and triple tap you need the Mi Band 2.

To Keep things easy I’ll assign next track to the single tap function. 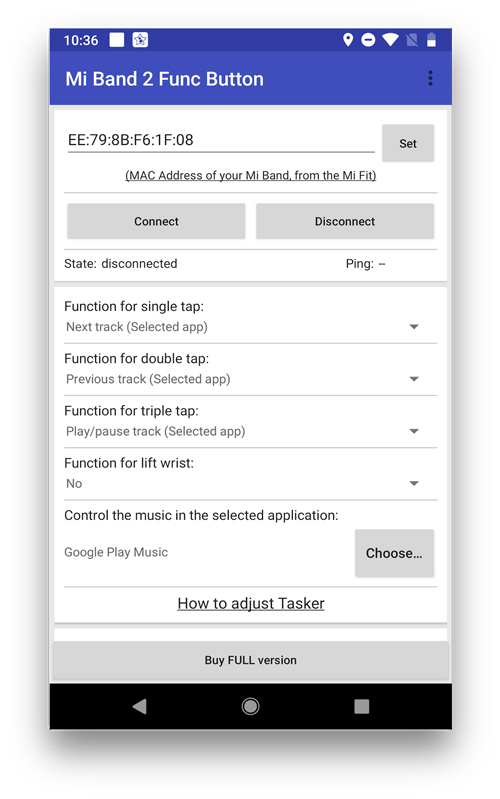 Now select the apps with which you intend to use the Mi Band, I use Google Play music and YouTube regularly and it works fine for those apps. I have not tested this app for every app so you would have to test it for your favorite apps.

Go to a music app or YouTube and start playing a Playlist, and whenever you wish to change the track just tap the button on the Mi Band and it changes the track on the music app.

There’s one more thing you should know, a tap would only work if the screen on the Mi Band is OFF, if it is ON just wait a few seconds for it to go black and viola you can now change tracks from your Mi Band. 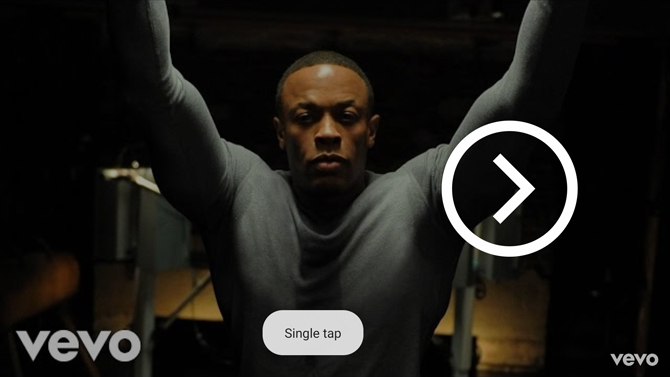 Just like any other workaround, you can not do everything from this method. It does have some limitations, on Mi Band 3 you can only use single tap feature and you have to wait for the Mi Band to be idle for the method to work. I guess you can only milk a cow so much. Overall this method does work and lets you do some cool stuff with your Mi Band. Tell us what you creative things, you do with your Mi Band in the comments down below.