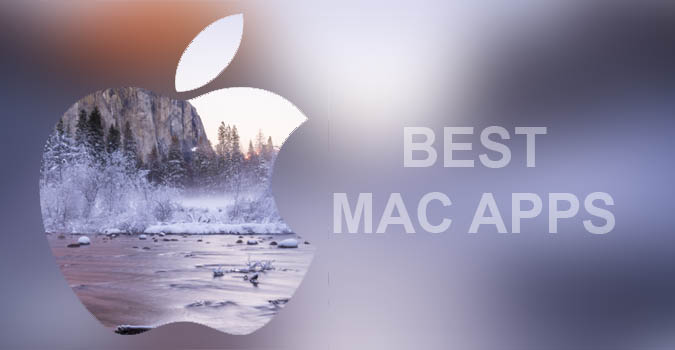 Mac OS X has all essential software built-in (like word editor, screen recorder, video editor, etc.) But still, it’s always nice to have some extra apps, to increase your productivity.

So, here are some free MAC Apps (video demo on YouTube), that will increase your productivity and eliminate the mild annoyance of OS X.

It’s a small utility that runs in the background and gradually changes brightness/color of the screen, such that it matches your external environments. It aims at blocking the blue light coming from your computer thus helping you sleep better

Flux is available for both Windows and Mac, and for Android, try Twilight or c.f lumen if you have ROOT access.

Mac OS goes to sleep, after a few second of inactivity. This is annoying if you are chatting to your colleague, in front of your work desk or recording audio with Audacity. But with caffeine, you can prevent your Mac from automatically going to sleep.

A simple utility to hide/unhide your desktop icon. Comes in handy, if you want to take a screenshot or record your computer screen. It also supports a keyboard shortcut for quick access.

Compress images without compromising with the resolution or visual quality. A must-have tool for bloggers or for anyone who uploads a lot of images on the web.

When you copy something to your clipboard, the previous entry automatically gets removed. Right? Well, Flycut solves this problem. It stores 100s of text entries in your clipboard. Also, it’s free and open source.

This small utility brings Windows Aero Snap feature to Mac. Simply hold the top of the window with your cursor, and drag it to the corner of your screen, and cinch will automatically resize that window. Useful for comparing two documents side by side.

Cinch is a paid app (on apps store) or unlimited free trials (if you get it from its official website). Another alternative is the spectacle. It’s a free, open source, and does the same thing as ‘cinch’, but with keyboard shortcuts.

It’s a popular program to quickly removing the temporary file and optimizing your computer. There is also an option to uninstall applications and repair system file.

A powerful open source video compressor. Typically, it can reduce a 1 GB video to 100 MB, without any significant change in quality.

I, use it for all my YouTube videos, However, if you try to compress a video that’s already compressed (like 700 MB movie file) that it won’t work.

MAC has a built-in screen recorder and a keyboard shortcut to take a screenshot. But both of them are very basic.

For a power user, Monosnap is a better option. It has a built-in editor that lets your annotate your screenshots. Or you also add face cam or change fps, while recording your screen.

It gives you a block size representation of your hard drives space. Useful to see which files are taking most space on your hard disk. It also shows you the file’s location side-by-side, so if you decide to delete it, you can do that directly from the app.

By default, you can only read NTFS formatted drives on MAC. There is no write support. But, with NTFS 3G (and few other programs), you can do both reads and write on an NTFS partition.

Related: Ways to Use NTFS drive on MAC

Netflix is now available in almost every country — except China. However, the content they offer in India (I am sure, it might be the case with other countries as well), is much less than what they offer in the US.

So, with Smartflix, you watch the entire Netflix catalog without any country restriction. But how it’s different from using a VPN? Well, it’s free (apparently), has a dedicated app, shows you the entire catalog of Netflix instead of just one country.

MAC don’t have anti-virus. And you probably don’t need one, if you keep everything updated and browse safely.

However, if you are suspicious about spyware in your system, then use Malwarebytes. Though remember, the free version does not have real-time protection. So you will have to run the scan manually.

It’s a powerful audio/video converter for your MAC. There are many things that it can do, but some of the popular ones are — changing the format of your video files, extracting audio out of the video,  or making the batch transformation of images/audio/video, etc.

A simple download manager for MAC which I like for two reasons. One, you can pause and resume your download. Two, it also supports downloading, from sites that require authorization like– Dropbox or your web server.

Edit: It does have chrome plugin, but unlike IDM, this didn’t work that well. 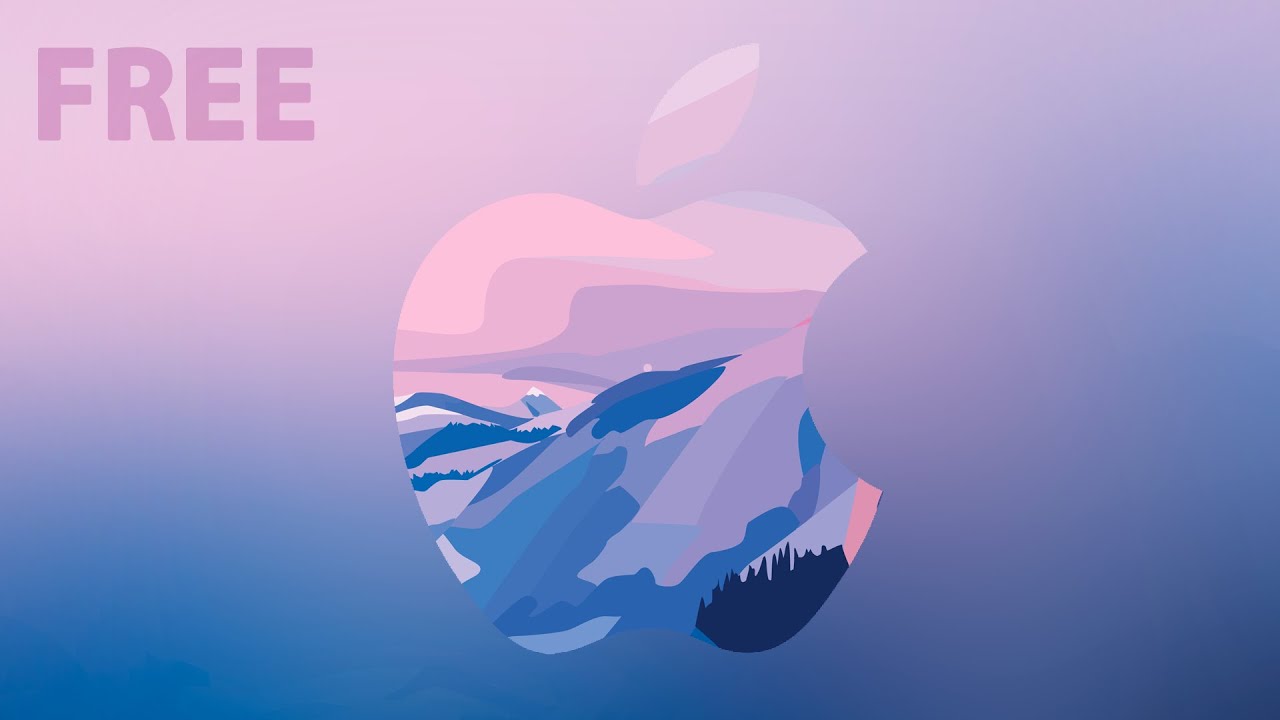 Update: Here are some better alternatives to the above apps.

With caffeine, you can keep your MAC awake for a period of time. Right? But Amphetamine goes one step further. You can set a schedule or keep your system awake when a particular app is running.

It’s similar to Download shuttle but with more customization option. For instance, you can set up a speed limit or prioritize individual download.

Does what its name suggest. It automatically closes (or hide) any app you are not using for a set time interval. For instance, if you do not use photoshop for more than 15 minutes, it’ll auto hide it from your desktop.