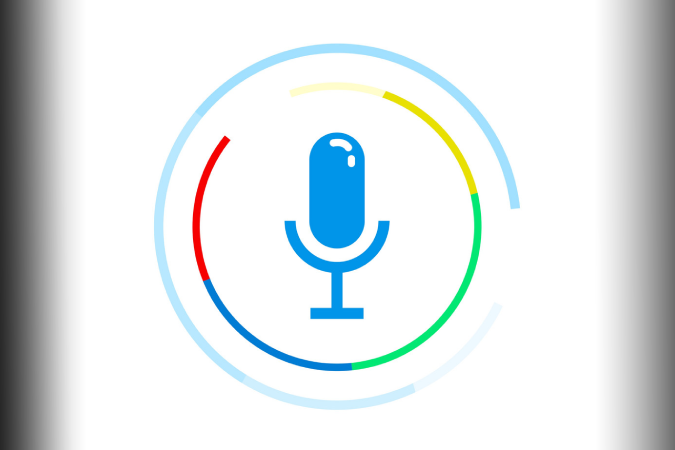 When it comes to voice-changing apps on mobile platforms, your options are limited. Most apps don’t have good functionality or the user interface is clumsy and cluttered with ads. Though there aren’t many decent ones, we found some good voice changer apps for Android and iOS on the wild web.

These apps do not change your voice in real-time while on calls. They record your voice and then change it by adding AI effects. Few apps also provide powerful audio editing tools to take it to next level. Having said that, here are the best voice-changing apps for mobile. Weirdly, most apps that are available on Android aren’t available on iOS and vice-versa. Let’s start with Android.

Audio Lab isn’t just a voice changer app. It also provides various tools to edit audio like trimming, merging, convert, reversing, adding SFX, text to speak, L/R Splitter, etc. along with voice changing functionality. But the app has clean and minimal UI and more than 40+ voice effects to choose from like drunk, baby, slow, fast, etc. You can record your voice or add effects to already recorded audio.

The best part about Audio Lab is you can add effects only to a specific part of the audio and have multiple voice effects in a single audio file. Also, the app is free and offers other features like equalizer, pro speed changer, channel, noise and wave manipulation, etc.

This is a simple voice changer app that lets you record audio and then show effects that you can add to it. By default, it supports more than 25+ voice effects and you can unlock up to 5 more by watching video ads. The app costs $2.99/lifetime for an ad-free version. If you are a play pass subscriber, you can grab the ad-free version of this app for free.

Voice Tooner is another app from Baviux that has similar functionality. Tooner has more fun and character-related voice effects like a monkey, robot, hamster, etc.

While the previous apps are about adding fun effects to voice recordings, RapChat takes a different approach and uses auto-tune to make it sound better. As the name suggests, it is a music-based app where you can sing, add music effects, chorus, autotune, etc. You also get an audio editor that helps you to trim, add audio layers on top of each other, etc.

Zueira’s Voice is much different comparatively. It isn’t technically voice changing app, but a text-to-voice converter. You can just type the text for it to speak out and can also choose from 50 different types of voices. The best part about the app is customizability. You can add expressions like an apology, anger, etc. that reflect in the tone of the output. Add extras like ahh, umm, coughs, etc to make it sound more realistic.

The editing part doesn’t end here. You can change the pitch of the voice, reading speed, and whispering tone to make it sound just like you need. As said, though this isn’t exactly a voice changer, you got a lot of customizations in your hand for voices.

This is a basic but clean voice changer app that comes with more than 40+ voice models. With the Voice Changer Plus, you can just record and then select the voice on the next page to apply it. You get a variety of voice options like robot and alien or make it sound like you are in traffic or rain. Once done applying the changes, you can download the audio file and share it with Airplay to other devices.

Celebrity Voice Changer is an app that can change your voice to mimic the selected celebrity voice. I don’t find it completely accurate, but it gets the job done to a certain level that’s believable. Nonetheless, it’s definitely a fun app that’s missing on Android. It has over 100+ voices from real celebrities like Trump to Film/TV Characters like Walter White.

While Android misses on celebrity voice changer feature, iOS misses on Zueira’s Voice. The closest alternative you can try is Translator Women’s Voice. It may not offer complete control like on Zueira, but the app gets the basics right. You just type and it will read it out in a women’s voice. Additionally, you can also translate as you can guess from the name of the app.

This app is also available on Android with the same set of features and UI.

Apart from Android and iOS apps, you can also try web apps that can be accessed from a browser. The most notable web app that you need to checkout is LingoJam that changes male voice to female and female voice to male.